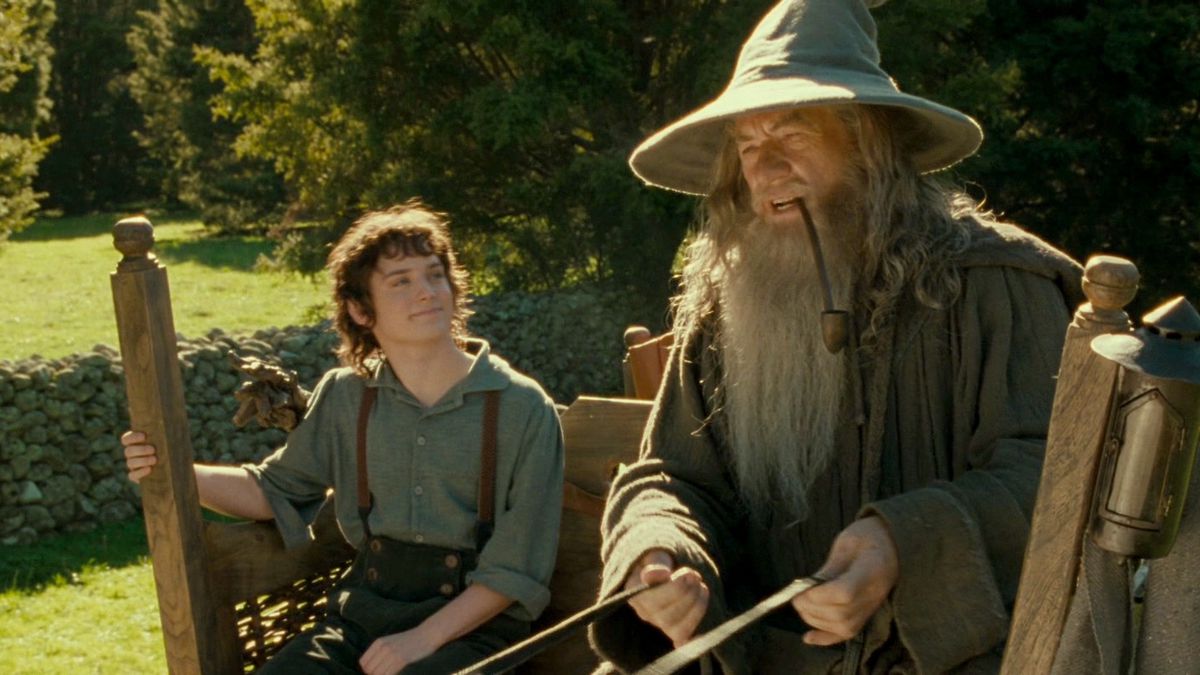 Last year, Amazon abruptly canceled its Lord of the Rings MMO. The Amazon spokesperson, at the time of the announcement, said it was because Amazon couldn’t provide a secure environment for the entire team of developers. But new information revealed it was more complicated than previously known.

“We had a deal with a Hong Kong-based company, Leyou; I think it would have been great to work with them,” Hartmann said. “But they later got sold to Tencent and it just got very complicated.”

Hartmann revealed that in Amazon’s contract with Middle-earth Enterprises, a company holding the LOTR rights, a clause allowed contract termination if one of the participating companies was acquired. Although Amazon spared no effort to work out a deal with Tencent, its efforts proved futile after negotiations “dragged on,” and the corporate giant ended its attempts.

“The question was, sure, maybe could have worked together with Tencent to do something, but I think we’re too big as companies to really turn into partners doing a property together where they own the license and we develop the game,” Hartmann said. “So we decided it’s better to not work together there. Then we tried to figure something out with both ends, but I think it just dragged on too long.”