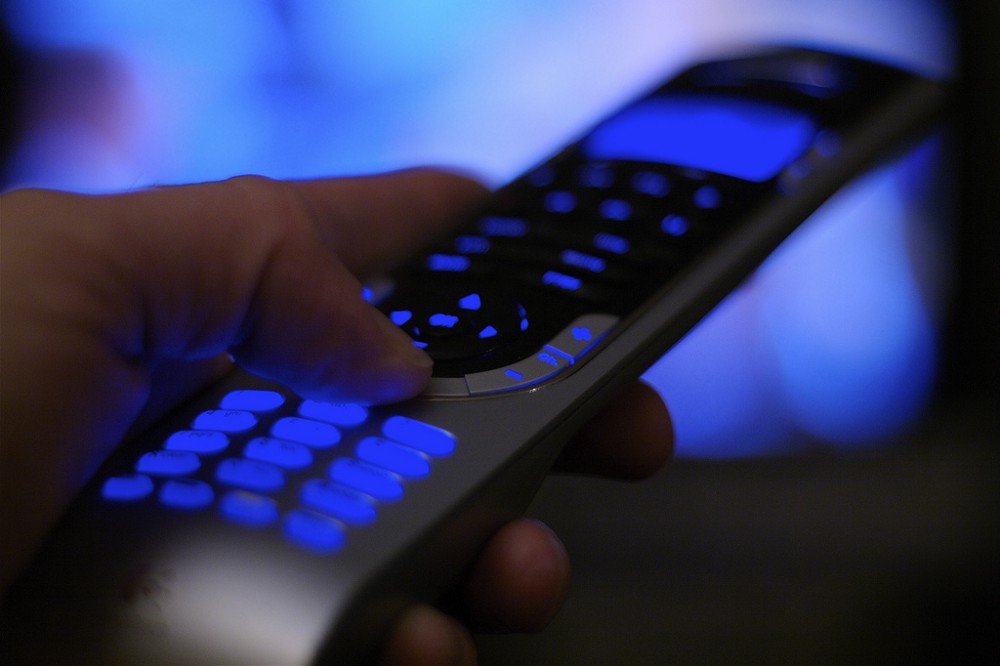 Some of the most notable faces in esports will soon occupy both TV and computer screens every weekday.

The UK-based GINX eSports TV channel, which is distributed via both SKY and Virgin in the UK, will be airing the first dedicated TV show for esports fans, teams, and personalities. Titled “The Bridge”, the show will consist ofof three hours worth of focus and discussion around current events in esports. Broadcasted live from GINX’s studio in central London, the show will feature former ESL desk host Alex “Machine” Richardson, ESL stage host OJ Borg, and professional streamer Marcella “Nysira” de Bie as dedicated hosts.

The show’s producer David Kangas, who has worked on the project from scratch, said in a press-release that the show was shaped primarily by “the fans, the players and the content creators,” which ultimately lead to the creation of “The Bridge.” Kangas himself describes it as “a crossing place for e-sports?—?where we can talk to whoever we want, about whatever game we want, whenever and however we want. That feels like a great starting point.”

Some of the first contributors to “The Bridge” are Duncan “Thorin” Shields, Jorien “Sheever” van der Heijden, and Owen “ODPixel” Davies. It will also feature call-ins from other competitors and personalities across all esports titles.

Having been primarily centered around gaming in general, GINX eSports TV has dipped its toes into competitive gaming in the past when it provided live coverage of the Overwatch Open via terrestrial and satellite TV. The channel also placed “State of Play,” a critically acclaimed documentary from 2014 that focuses on South Korea’s fascination for Starcraft: Brood War, in its regular programming. “The Bridge,” however, is looking to become the channel’s first effort in getting some of the most prominent individuals in esports to appear on the channel.