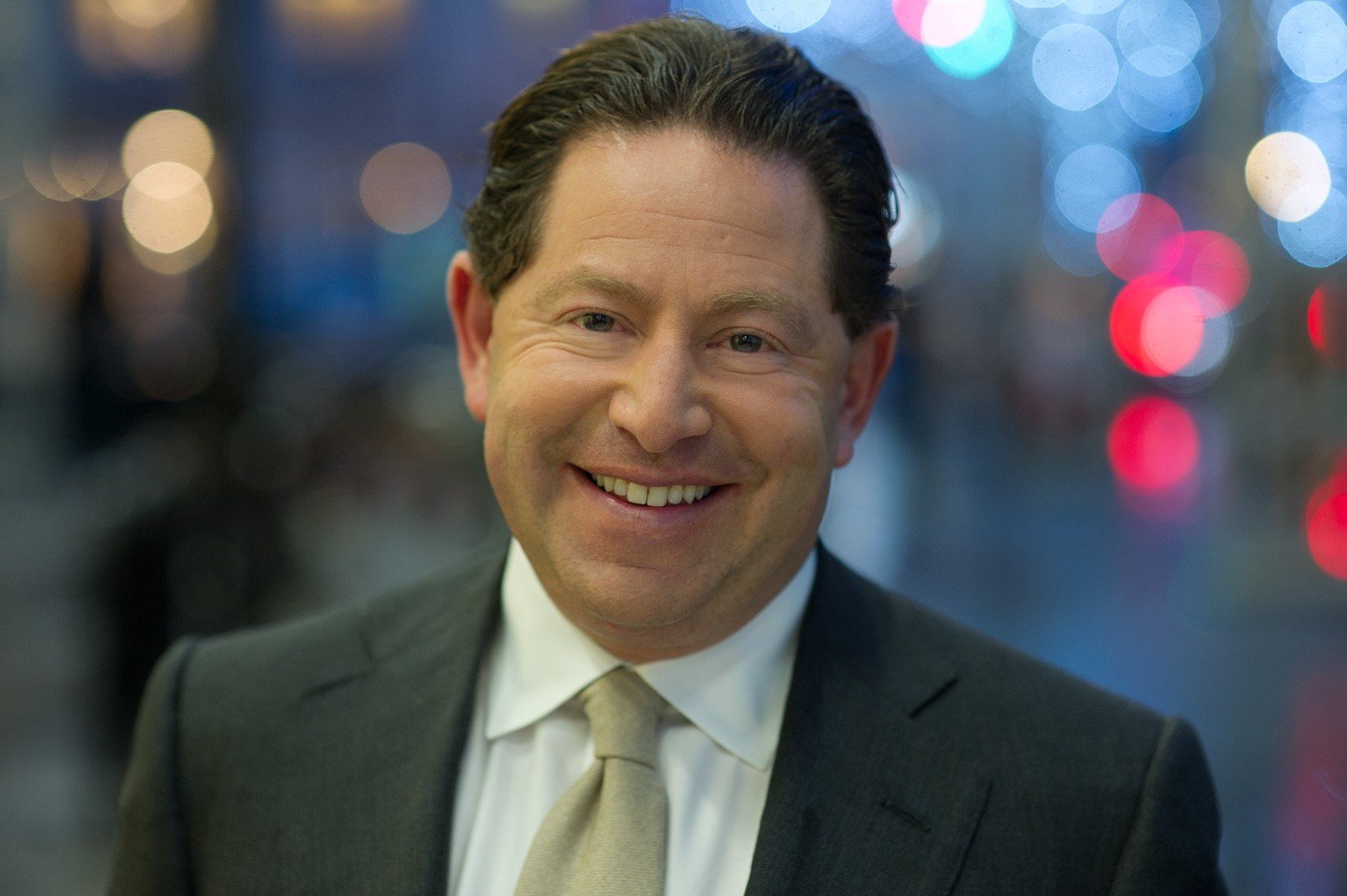 Bobby Kotick has made it to SportBusiness Journal’s “50 Most Influential” list, marking something of another milestone for esports.

He’s the first CEO of a video game developer named among the likes of heavy-weights from sports business, including NBA commissioner Adam Silver, TBS president David Levy, Sixers owner Josh Harris. It’s an acknowledging tap on the shoulder for esports, with the industry joining the ranks of its physical siblings from football, basketball, baseball, etc, on the list.

It’s not the first time he’s been awarded for his leadership. Kotick made it to Adweek’s annual Top 100 Leaders in Media two times, was named to Vanity Fair’s New Establishment list three times, and was ranked among Harvard Business Review’s world’s best-performing-CEO’s.

Kotick ranks at No. 42 at SportsBusiness Journal’s list. The reason is Activision Blizzard’s role in esports, especially, its decision to mirror professional sports leagues with its upcoming Overwatch league. The league will have permanent slots owned by independent franchises with geographically separated home locations.

“In the alluring world of esports, nobody’s got more balls in the air than Kotick,” SportBusiness Journal writes. “His gaming empire launched an immediate smash hit, Overwatch, in May, and is now selling the likes of Stan Kroenke and Robert Kraft on team ownership in a new league. Meanwhile, his media division, led by Steve Bornstein and Pete Vlastelica, is gearing up for big things in 2017.”

A multitude of internationally renowned sports clubs are reaching out and having talks with Overwatch team owners, the manager of Overwatch team Reunited told The Esports Observer earlier this year. However, many are still reserved as Blizzard wasn’t very specific about its financial projections for the league.

The next couple of months will show if Kotick rises among the list of most influential personalities in sports business. If the Overwatch league can live up to its expectations, Kotick will likely find himself higher up the rank next year.

That also requires Blizzard to further increase Overwatch esports’ viewing experience?—?a complaint regularly brought up from fans and pundits alike. If it succeeds, Kotick’s Overwatch could be the game that challenges the long-reigning League out of its comfort zone.