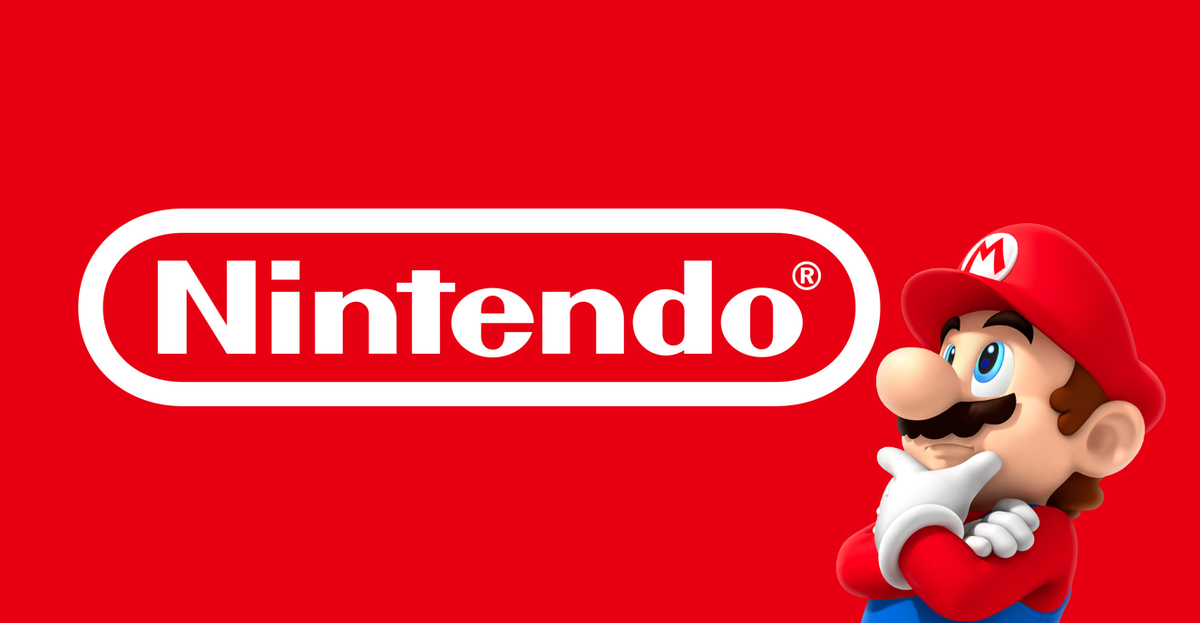 Nintendo published its end of financial year report today, which showed that 3DS sales have plummeted over the last year. But the company also didn’t include a future sales forecast for the system, which it’s done annually since the 3DS’ launch in 2011.

As the popularity of the Switch continues to rise, last-gen consoles like the 3DS might be on their last legs.

The Switch has become one of Nintendo’s best-selling consoles of all time, now with a total of 55.77 million hardware units sold since launch. The console’s success continues despite some production shortages earlier this year and may have even been, in part, thanks to the COVID-19 pandemic this year since so many families are quarantined at home together.

The company has also started to close eShops in some countries for its last-gen consoles, the 3DS and Wii U. This suggests that Nintendo is likely reallocating all of its focus into its flagship hardware, the Switch.