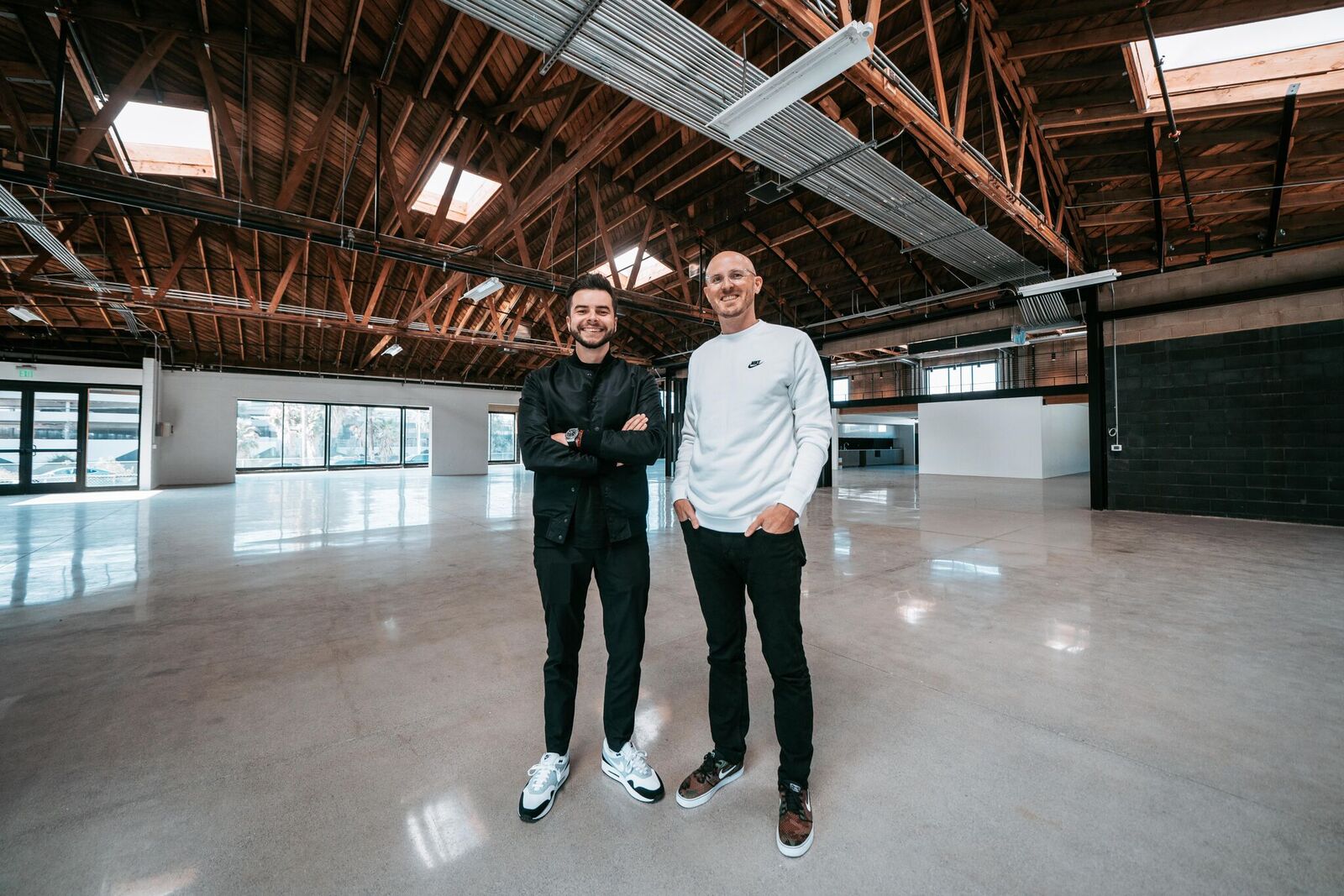 100 Thieves has completed its $35 million Series B funding, the organization announced today.

The organization, which has teams in multiple esports, will use part of the funding for a new 15,000 square feet headquarters based in Los Angeles. The new building will house the organization’s entire operation, including esports practice facilities and streaming stations. The facility will also be used in the future for the brand’s apparel merchandising.

100 Thieves, founded by former Call of Duty pro Matthew “Nadeshot” Haag in 2016, started raising funds in A series in October 2018. Artist Capital Management, which led the Series B round, was founded in 2018 by investor and entrepreneur Jonathan Sands.

Nadeshot said that 2018 was a great year for 100 Thieves. “Our esports teams are winning championships, our apparel is selling out and our podcasts have topped the chart,” Nadeshot said. “Artist Capital Management saw our vision and our progress and has stepped up to support us. We now have everything we need to be the biggest gaming and esports brand in the world.”

Artist Capital Management is the company that led the funding. It was founded in 2018 and is one of the investors of Washington Justice, an OWL franchise.

Josh Dienstag, Artist Capital Management’s chief investment officer will join 100 Thieves’ board of directors. Dienstag said that 100 Thieves has a differentiated approach to esports and gaming.