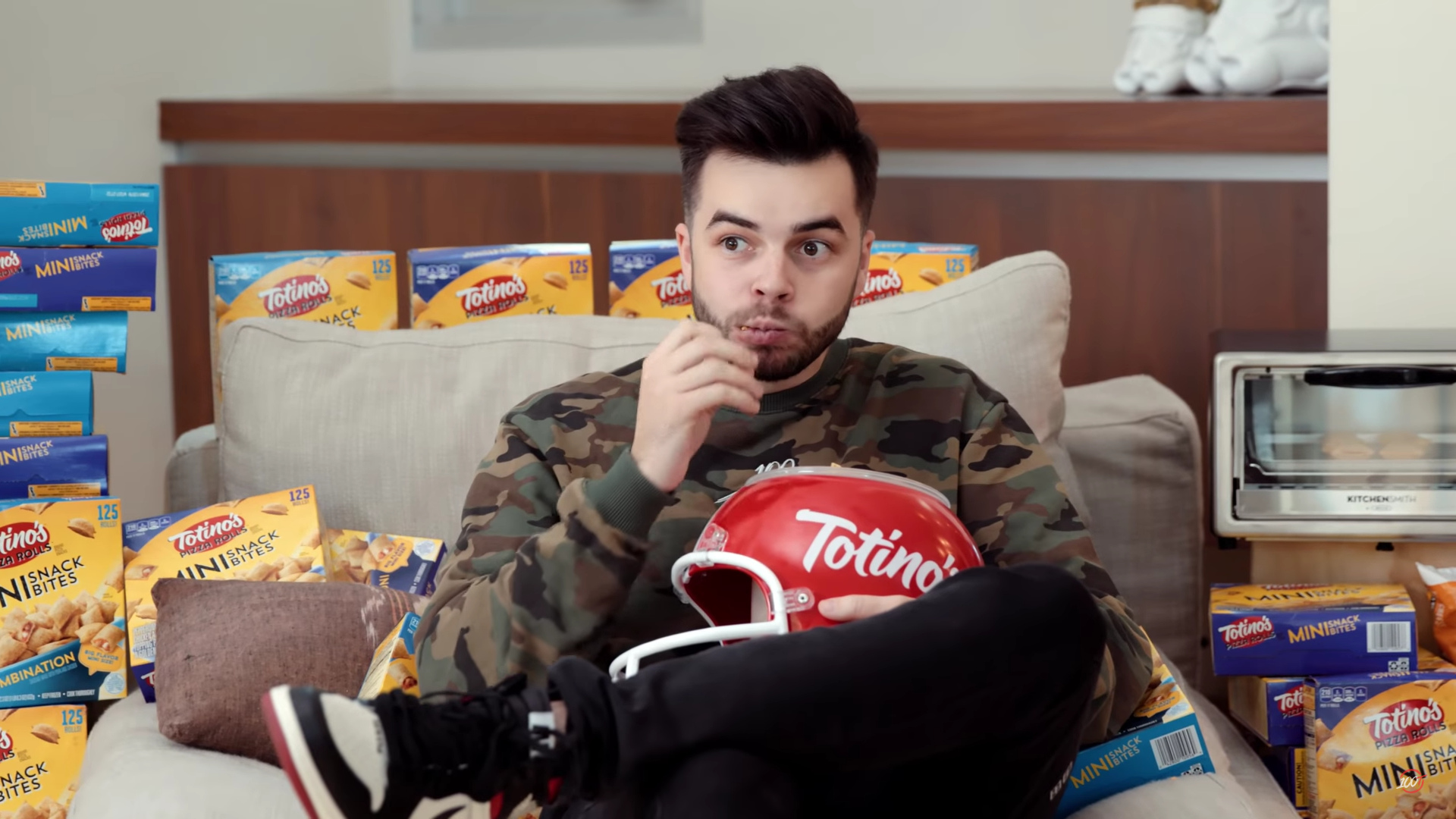 As 100 Thieves heads into what will likely be its biggest year ever, it has announced through a press release they have both a new sponsor and the inclusion of another esports legend into its Board of Directors.

Major League Gaming founder and esports entrepreneur Mike Sepso officially joined the board earlier this week at the same time the team announced Totino’s would be the founding partner for its 2019 Call of Duty team.

The company, founded by former CoD world champion Matthew “Nadeshot” Haag, announced Sepso would bring his years of expertise in the world of esports and gaming at large to 100T. Sepso, who was a driving force in pushing esports into the spotlight and helping get Overwatch League off the ground, will be working to expand its media business and commercial partnerships.

“Matt and I met about eight years ago at an event of his, and we immediately hit it off. He’s incredibly talented and motivated, and I was really excited when he approached me about being part of the 100 Thieves’ board of directors,” Sepso said in the press release. “100 Thieves is the next step in the evolution of esports organizations, and I look forward to working with them to make esports America’s new pastime.”

Sepso, a co-founder of MLG and former Senior Vice President of Esport Division at Activision Blizzard joins the likes of Nadeshot, 100T’s President & COO John Robinson, Jake Cohen of Detroit Venture Partners, and entertainment entrepreneur Scooter Braun on the board.

“MLG helped launch my career when I won a gold medal at the first X Games. Since then, Mike’s been a mentor to me not only in esports, but in business,” Nadeshot said in the press release. “There isn’t a better person to help take our vision for the 100 Thieves organization to the next level.”

On top of the Sepso addition, Totino’s has partnered with 100T and will produce “Hot Take Pressers” on Instagram Stories. This will be an attempt to diversify the content being made as it tries to grow a bigger following.

Totino’s is not only the founding sponsor of 100T’s new CoD team, but it will also help the team produce new content with a new documentary series called “02100” or “Zero to 100.”

“Esports is the future of competitive sports, and we are excited to be partnering with one of the industry’s trailblazing organizations, 100 Thieves,” Director of Marketing for Totino’s Justin Conzemius said in the press release. “We cannot wait to bring exclusive content to the huge network of fans within the esports community. Totino’s has been the unofficial snack for gamers throughout the years, and it was time we made our sponsorship official.”

100T is set to have a huge 2019 after an inaugural 2018 season that included qualifying for the League of Legends World Championships, breaking the Fortnite Squad eliminations world record and selling out five separate apparel lines. With a sponsor like Totino’s joining Rocket Mortgage, Red Bull, and its rapidly growing social media following, 100T looks like it’s about to soar.