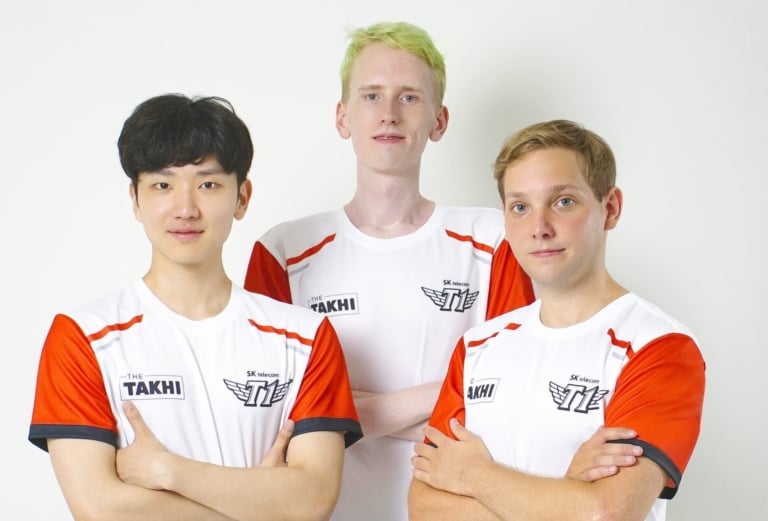 It's the first time the esports giant has had a Hearthstone team. 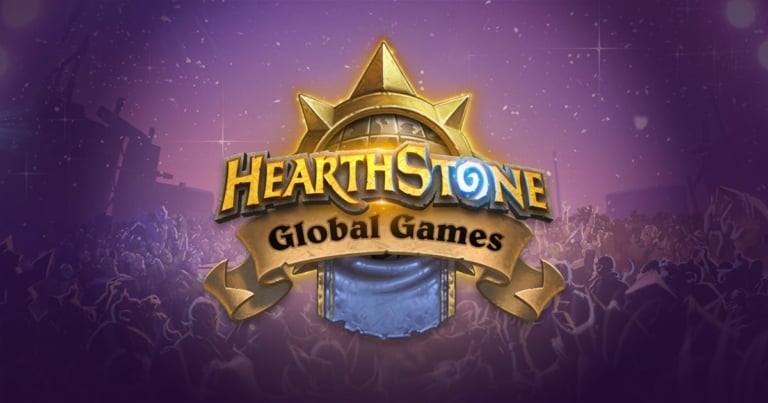 Six teams will be knocked out next week. 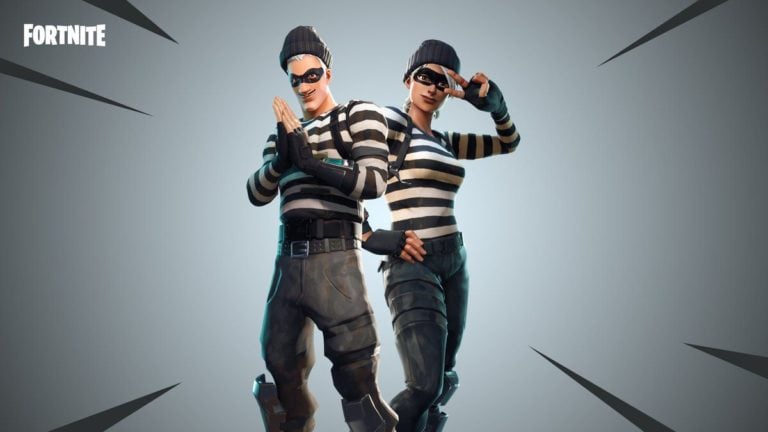 A new sniper rifle could be coming to Fortnite

A new weapon has been datamined. 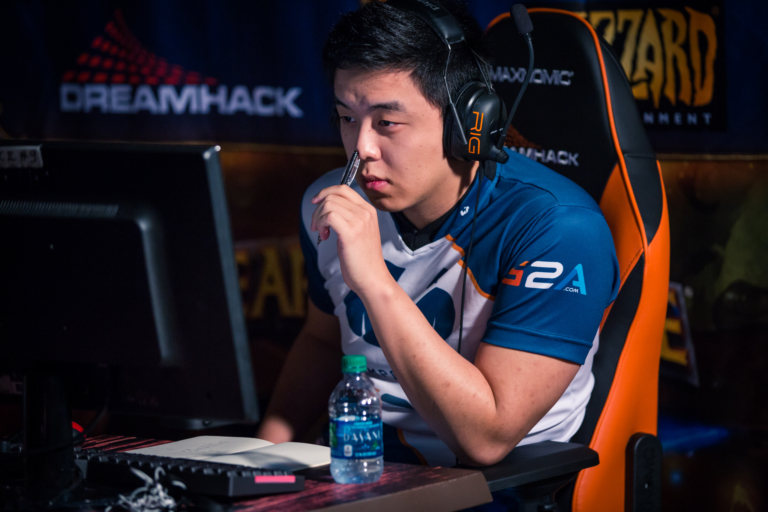 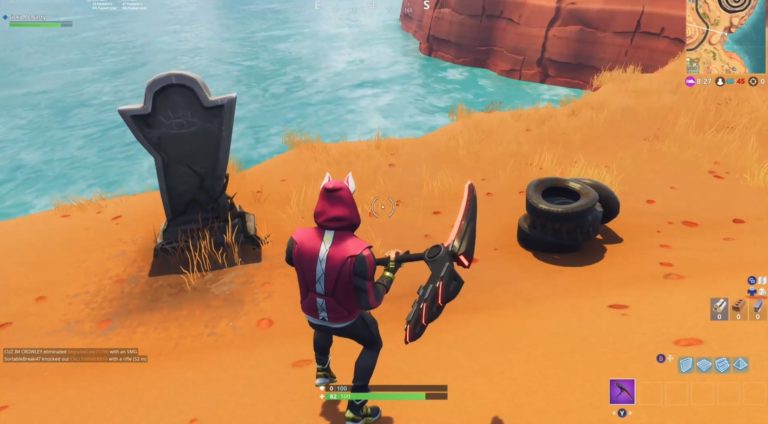 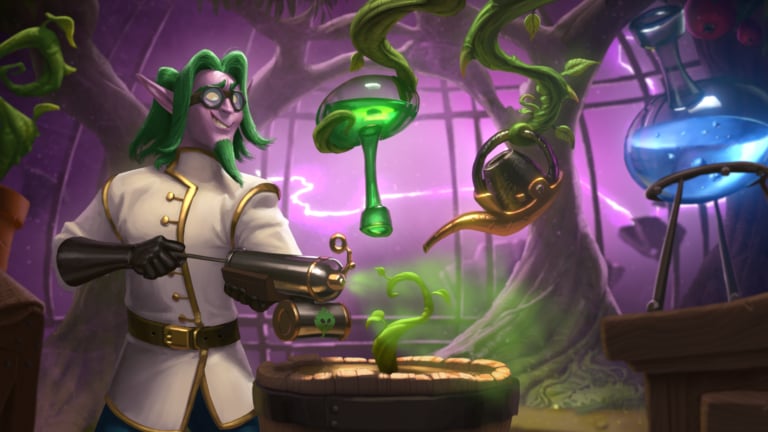 How will Whizbang the Wonderful work in competitive Hearthstone? 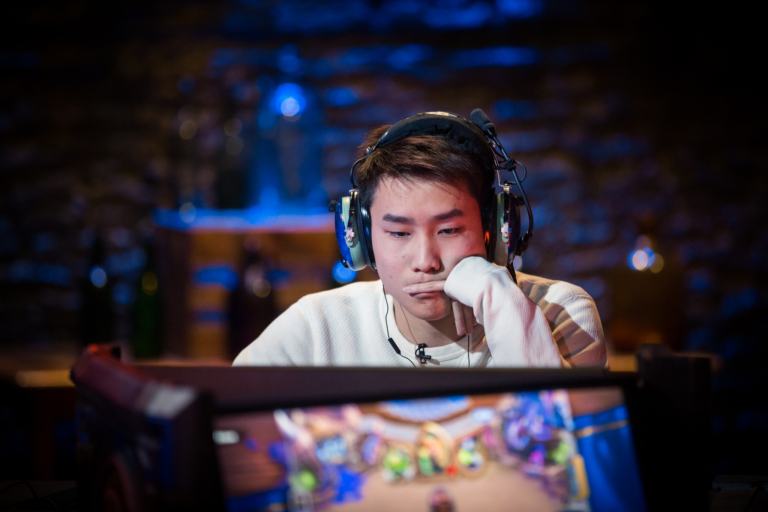 U.K. and U.S. to clash in week two of the Hearthstone Global Games

The two teams are close to a do-or-die position already. 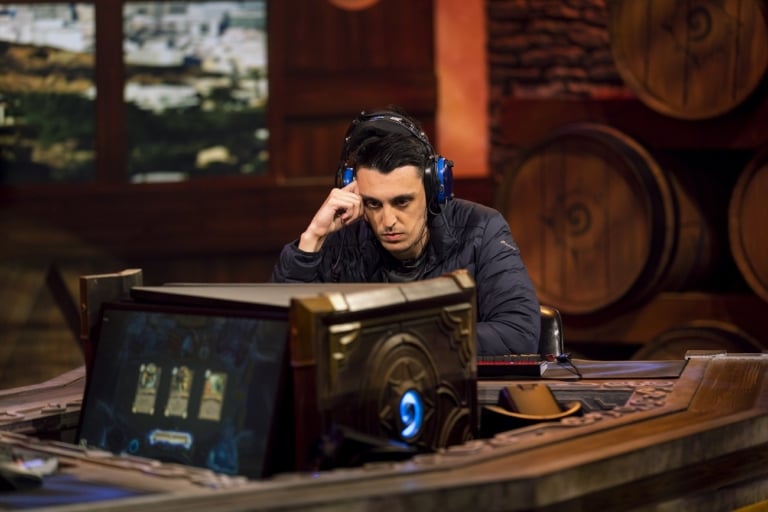 Things went very wrong for a couple of teams. 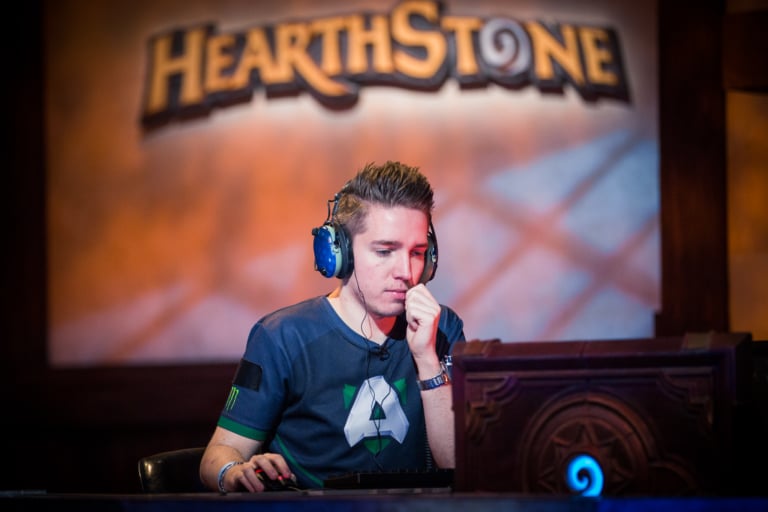 Two of the top teams lived up to the hype on day one. 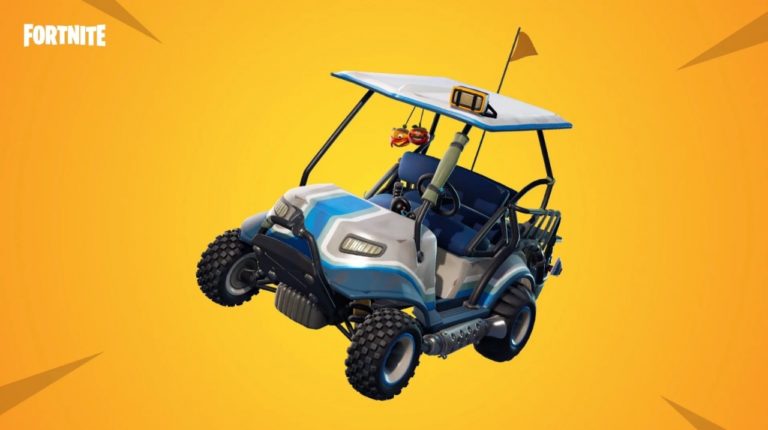 Vehicle customization could be coming to Fortnite: Battle Royale

The karts just arrived in game, but they could already be getting a makeover.