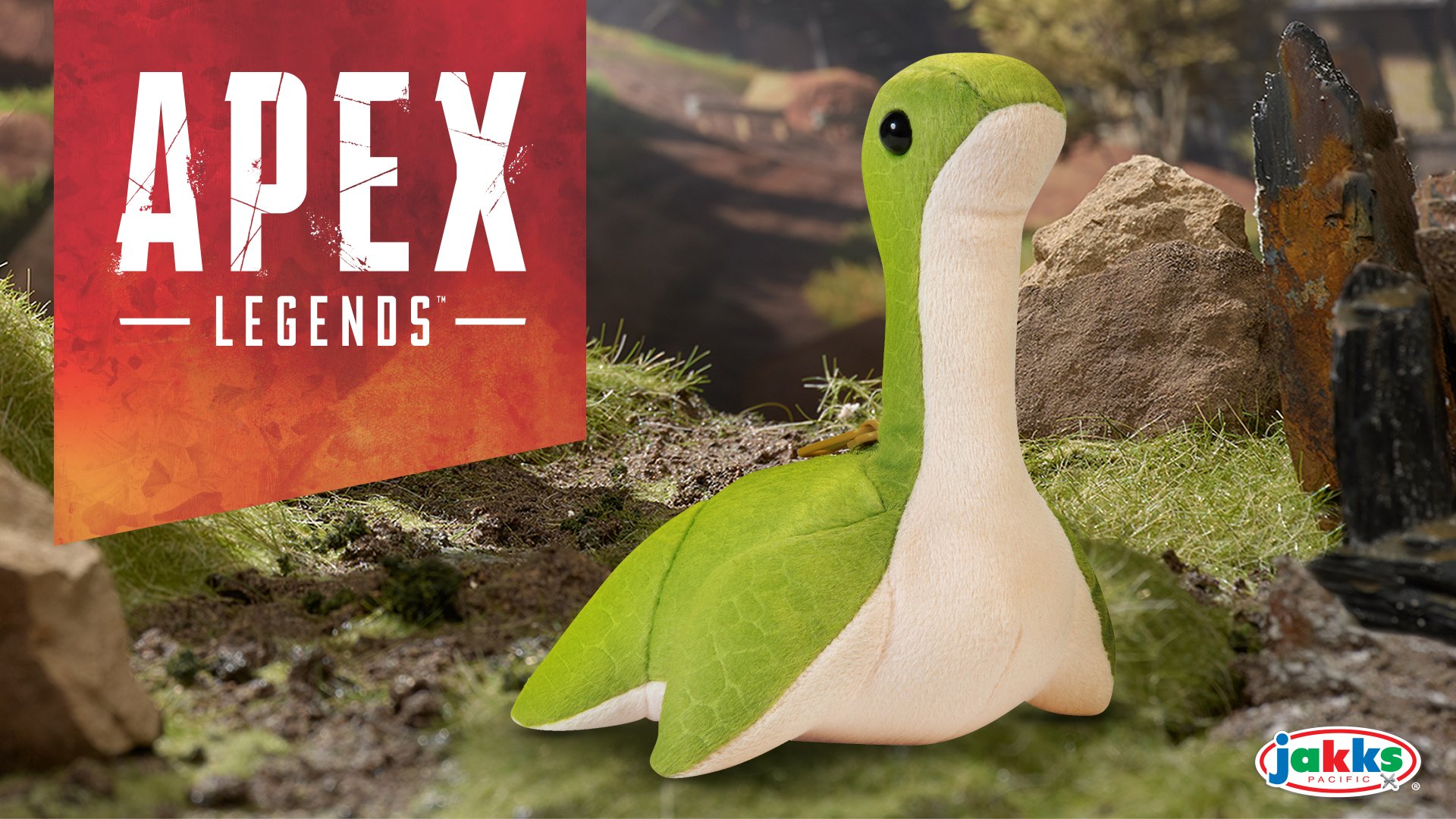 Apex Legends players have been hunting Nessies since the game launched—and now they can finally own one. Respawn revealed today that the official six-inch Nessie plush is available for pre-order and will be released on Nov. 23.

Nessies are one of the most popular Easter eggs in Apex and the official six-inch plush comes with its own bonus: a QR code that links to game content. It’s unclear what sort of secrets the adorable plush hides, though, at least for now.

Apex players have already shown their enthusiasm for the new collectible. The first series of plushes went “temporarily out of stock” just minutes after the official announcement and customers should look forward to a restock.

Nessies are a staple of Respawn games and have been present since the Titanfall franchise. The tradition made its way to Apex and quickly drew the attention of fans. Nessie plushes are scattered around several places in-game, including Kings Canyon, the Firing Range, and Olympus—and some of the plushes even show up as a hidden reference in trailers.

Nessies have a special meaning in Apex, as writer Tom Casiello confirmed. They were a gift from Wattson’s mother before she passed, and as legends found leftover Nessies from the arena, the Static Defender told them to keep the dolls for good luck. The original Nessie, however, is still in her room to this day.

The Nessie plushes also held the key to one of Apex’s first mysteries. Shooting 10 different Nessies spread across Kings Canyon triggers an Easter egg where a colossal Loch Ness Monster briefly emerges from the ocean near Swamps.