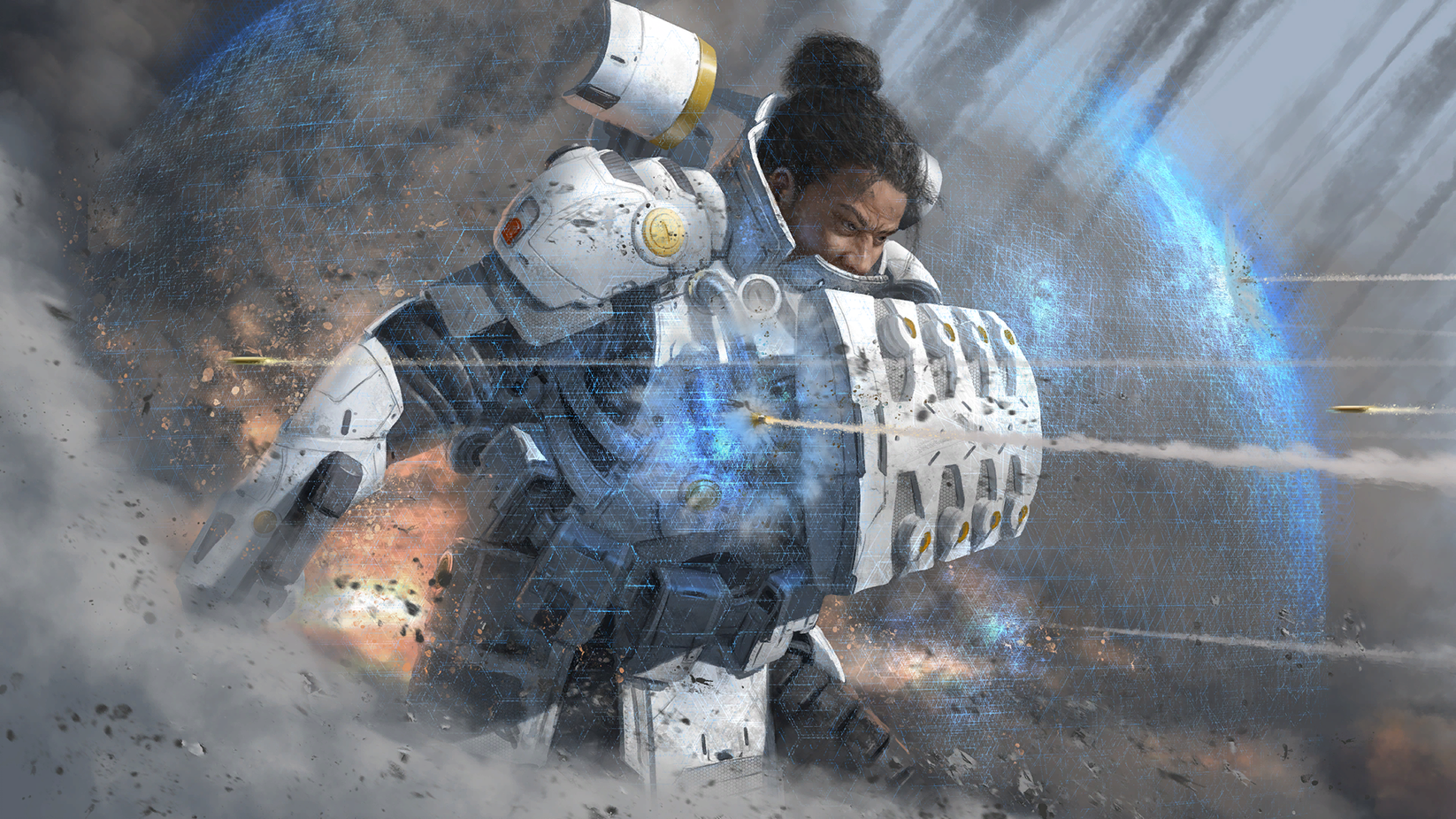 You’re in a fast-paced firefight in Apex Legends, taking cover behind a wall. An enemy team corners your squad, puts your backs against a wall, and throws an Arc Star right at your feet with nowhere to run. This scenario is usually a death sentence—unless you know a risky trick to block the grenade.

It’s possible to block an Arc Star with a body shield, Phoenix Kit, or shield battery, according to a handy trick by content creator Christopher “Nokokopuffs” Feliciano. The technique consists of dropping an item between the legend and the Arc Star, but the timing is tricky.

Nokokopuffs shared footage of the technique in action earlier today. He body-blocked an Arc Star on the ground twice, once with a body shield and again with a shield battery. Dot Esports successfully replicated the interaction in the Firing Range after a few tries. Placing an item on top of the grenade seems to be the most consistent way to negate the blast.

The timing and positioning are both tricky, though. The legend must take cover behind the dropped item or place it on top of the Arc Star. Legends with smaller hitboxes, like Wraith, may have an advantage over characters such as Gibraltar or Caustic.

The trick is likely an unintended interaction triggered by using an object to force a break in line of sight from the Arc Star and turning a battery or a body shield into a portable piece of cover. The technique is situational and risky but could potentially save a player from a close-range Arc Star. It doesn’t seem like an intended mechanic, however, and it could possibly get patched out once Respawn gets wind of it.