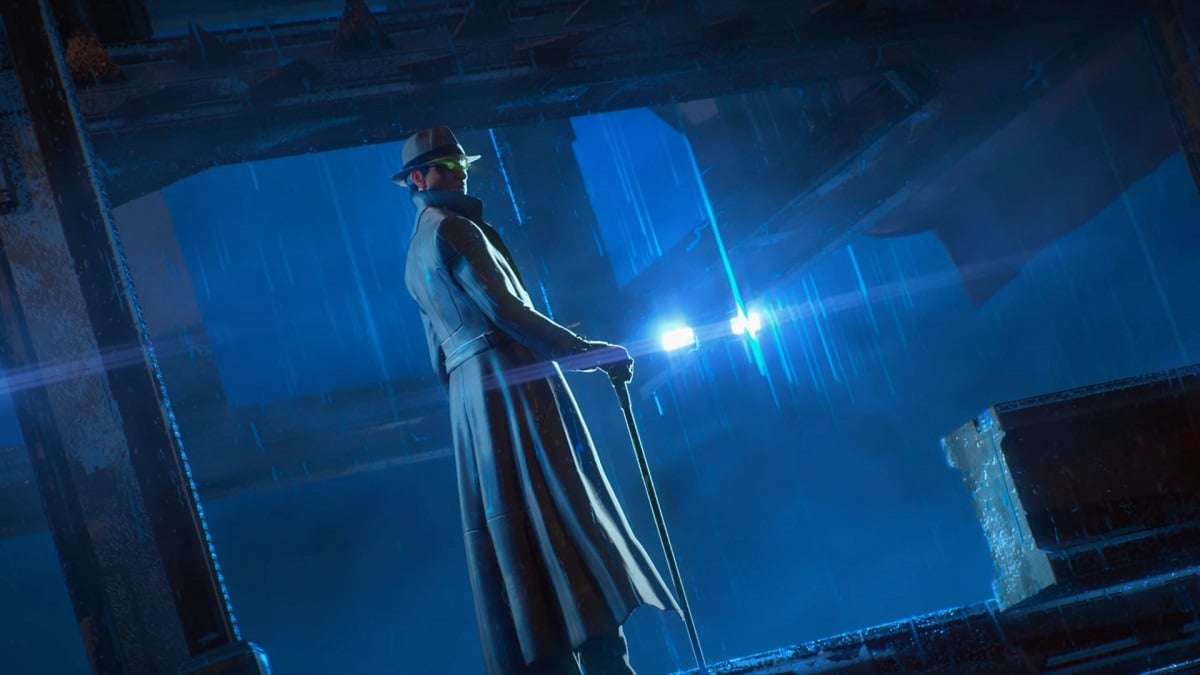 Apex Legends’ complex lore may call for a guide, especially for beginners who are new to the game. Each Apex character comes with a deep background story consisting of a host of minor characters.

Minor characters play small parts in legends’ stories and the game’s overall lore. Members of the Apex supporting cast don’t visually appear in the game, but the ongoing storyline can allow players to get to know new names.

Duardo Silva was Octane’s father and the CEO of Silva Pharmaceuticals. Silva was also a childhood friend of Darion Che, Lifeline’s father.

Despite his influential role in the Apex world, Silva died due to unknown reasons, and his identity was stolen by his own father, Octane’s grandfather, Torres Silva. To assume his son’s identity, Torres hid Duardo’s death certificate in the Silva estate.

Octane and his father always had a rough relationship involving abuse. In a quest released back in Apr. 2022, Octane and Lifeline found Duardo Silva’s death certificate, meaning they had a chance to expose Torres Silva’s fraud. The duo also discovered a video interview of the fake Duardo Silva in which he answered a question about his work-family balance.

The fake Duardo said family was just as important as his work, and he loved his son.

Hearing the kind words of Torres, the fake Duardo, makes Octane doubt exposing him. Octane makes the difficult decision to destroy the certificate, eliminating the only piece of evidence that proves Torres Silva’s identity theft of Duardo Silva.