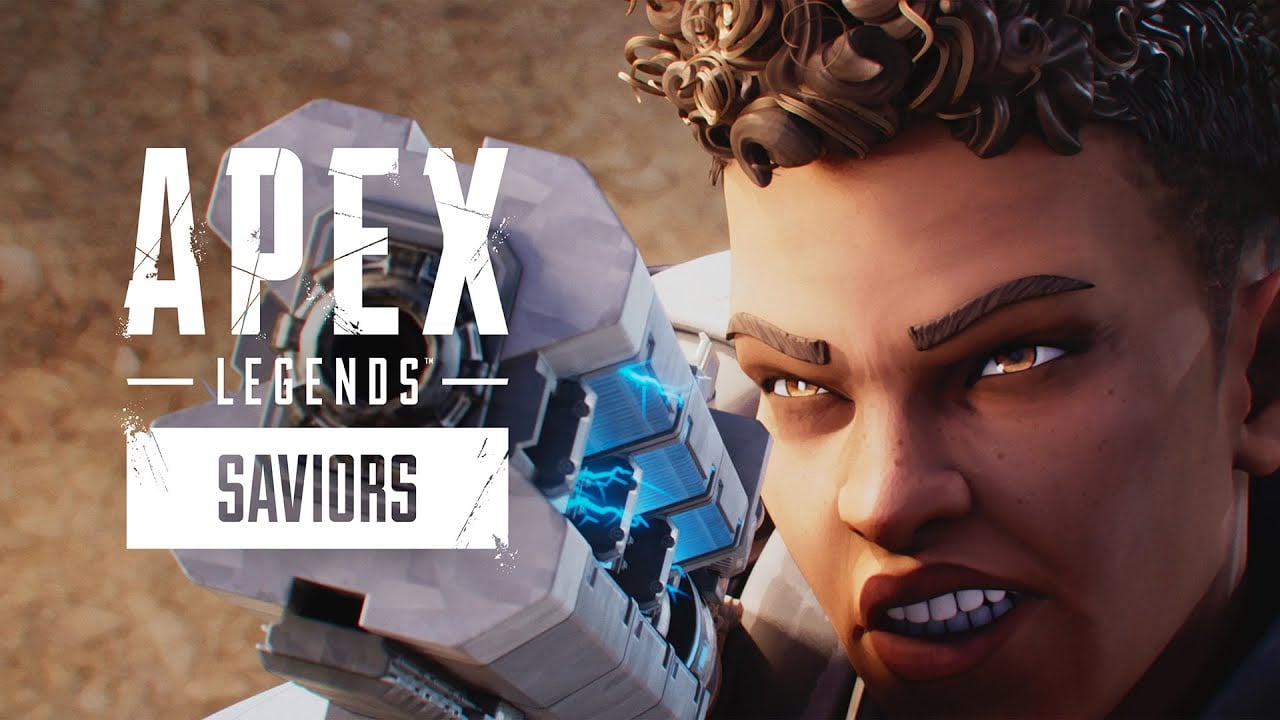 Apex Legends season 13, Saviors, has officially kicked off and players can finally check out the game’s new legend, Newcastle, as well as what the changes to Storm Point have to offer.

In addition, players now get a fresh start at a new ranked season and battle pass that offer a slew of opportunities and cosmetics.

While there isn’t a set and established end time for season 13 yet, a strong estimation can be deduced based on the length of the past six seasons.

When will Apex season 13 end?

The duration of each of the past six seasons has been 90, 91, or 98 days. In fact, six of the game’s seasons in total have been exactly 91 days, and another three have been 98. With Apex seasons having a relatively consistent length, there’s a high likelihood that the middle of August is when the next one will come.

The exact dates of Aug. 9 and 16 are because Apex patches typically come through on Tuesdays. Those two dates are the two Tuesdays that would end season 13 between the 90 to 100-day mark.

This article will be updated when Respawn confirms an official end date for Apex season 13.