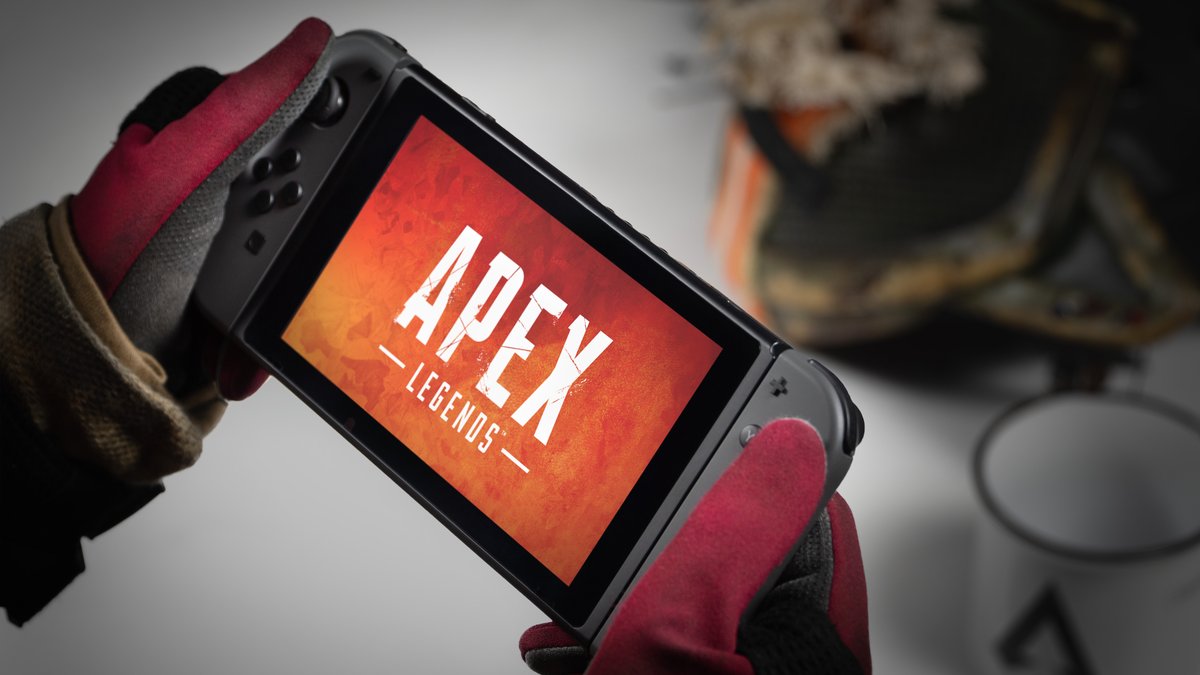 Apex Legends is finally coming to the Nintendo Switch on March 9, Respawn announced today. Fans can expect extra bonuses to celebrate the game’s release on the platform.

Apex is one of the most popular battle royale games and thousands of players enjoy the title on multiple platforms. But Switch players will finally get to join the fun when the game hits the console next month.

Respawn teamed up with Panic Button to bring the game to the “smallest screen yet” and fans can expect the complete title on the Switch. Players can dock the Switch to enjoy the game on their TV or play the game directly on the console.

Apex’s release on the Switch is coming a few weeks after the beginning of season eight, so Switch players will be given 30 free levels for their season eight battle pass. Players will also earn double XP for the first two weeks after launch.

Cross-platform play will be available in Apex on the Switch, so friends can play together across consoles.

Apex’s season eight introduced a lot of new content for players to enjoy. Fans can now use the new 30-30 Repeater level-action rifle, the new Gold Magazine, Heat Shields, and an obliterated version of Kings Canyon. The latest legend to join the Apex Games, Fuse, has also made his debut.