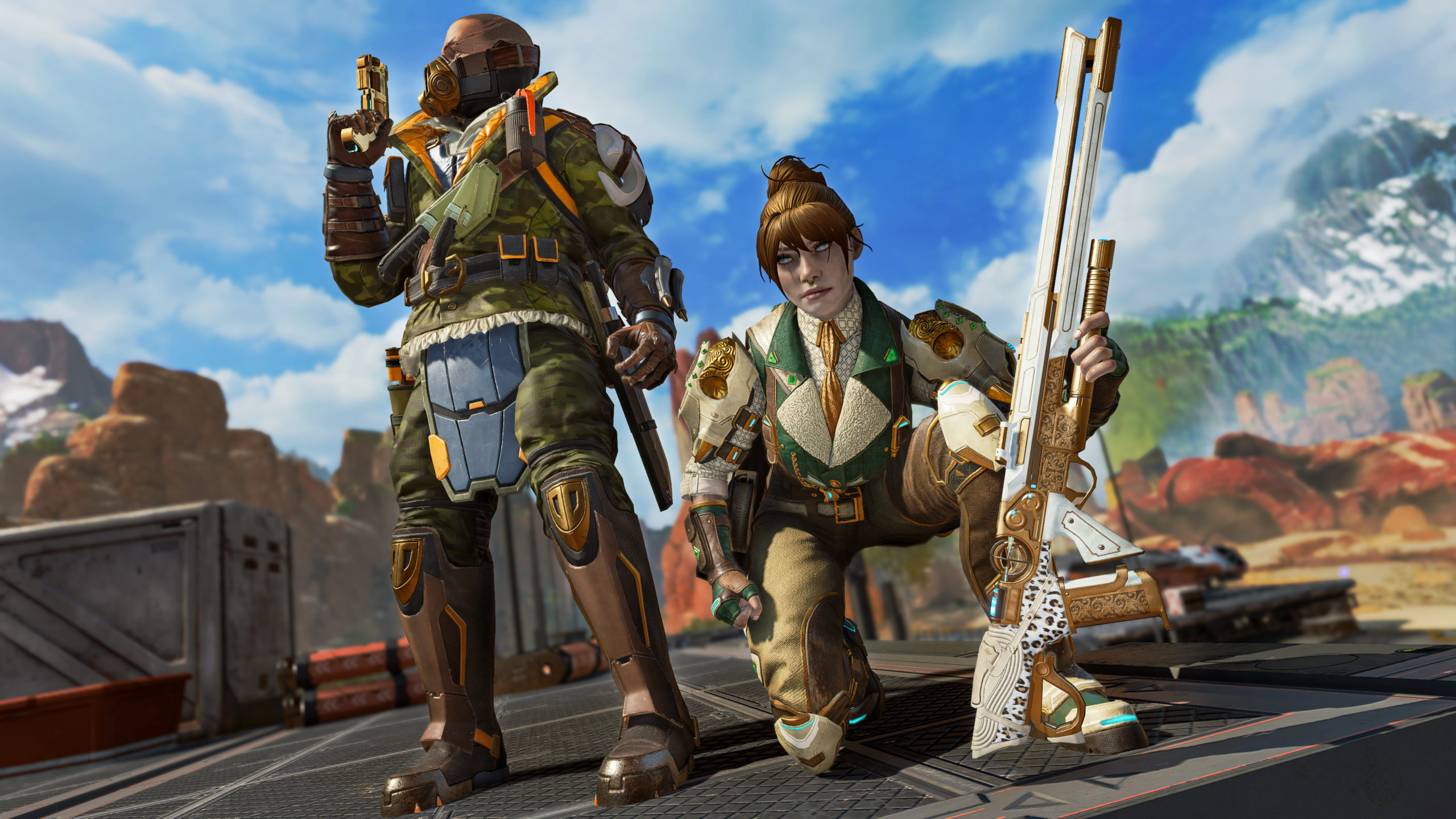 While most fans of the professional Apex Legends scene are chomping at the bit to get the full Apex Global Series back underway, there are other tournaments out there that are going on as well. One of the biggest third-party tournaments is going on right now: the Oversight Apex circuit, sponsored by Hyperluxe.

Created by two of North America’s most well-known tournament organizers, ChronoCreative and TSM’s minustempo, the Oversight circuit seeks to give teams a tournament setting with a sizable prize pool that will help pad out the NA pro scene with a consistent tournament series outside of the ALGS.

Organized into multiple splits with playoffs occurring at the end of each split, teams compete to qualify for weekly tournaments and then go up against the best of the best for cash prizes and playoff points to determine who will fight for the biggest prize of them all.

The first split came with a $100,000 prize pool, making the circuit one of the most lucrative third-party series in the scene. Now, the second split of the season is in full swing as teams once again fight for weekly prizes and a spot in the split two playoffs.

As the split goes on, only the top 20 Apex teams eventually qualify for the playoffs. Here’s what the leaderboards currently look like.

The split two playoffs are now complete, with NRG taking home the crown.

The season standings will be updated as the split progresses. The table below is final.