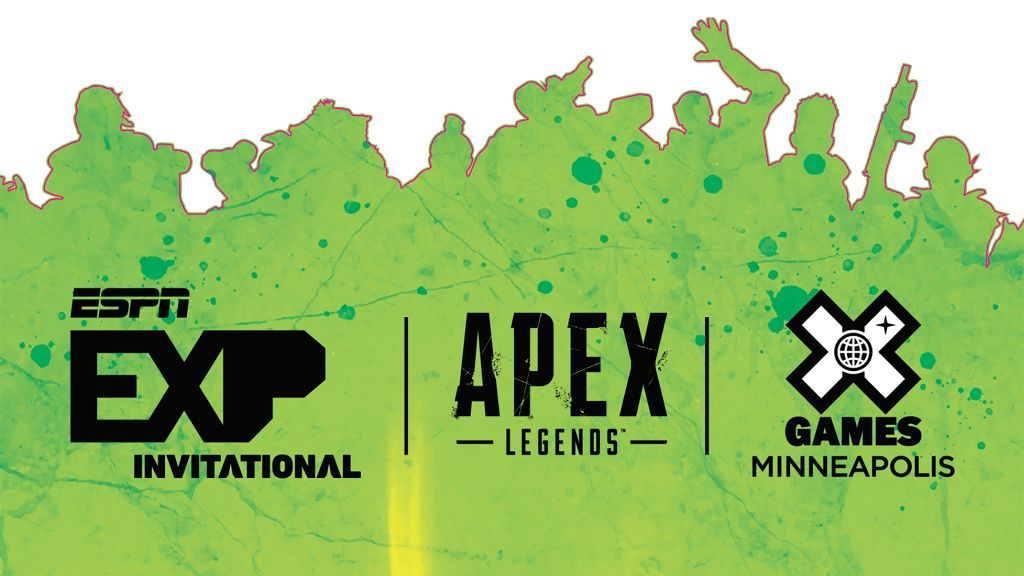 After the first six games of the ESPN EXP Invitational yesterday, TSM dominated their way to first place.

Day one of the Apex Legends tournament that’s taking place at the X Games in Minneapolis was full of insane gameplay, teamwork, and mechanics galore. Despite all of the talent among the 20 teams, TSM were able to shoot their way to first place, with Tempo Storm close behind in second.

TSM—Jordan “Reps” Wolfe, Mackenzie “Albralelie” Beckwith, and Phillip “ImperialHal” Dosen—amassed a whopping 30 kills while maintaining an average finish of fifth place. Only Tempo Storm and Rogue surpassed them in kills by one.

In this tournament, eliminations award a team with one point, while the rest of the points are given out based on where the team places in each round. First place earns a team 12 points, second place shells out nine points, and third place gives seven. Teams that place 16th to 20th won’t receive any points.

TSM were in the top five in five of the six games played. They were even able to snag first place in game four when Reps clutched a victory as Wattson against Nagano1998, the only unsigned team at the competition.

Reps hid behind a wooden plank with ImperialHal downed at his feet. Daniel “akeu” Vesely then got a critical Longbow headshot, destroying Reps shield. Smelling blood, akeu pushed with his Peacekeeper, but Reps was able to get a Shield Battery off in time. Reps pulled out his R99 and finished akeu, who was attempting a flashy no-scope Longbow kill.

You can watch the second half of the tournament today, which will be streamed on ESPN Esports’ Twitch channel starting at 3pm CT.