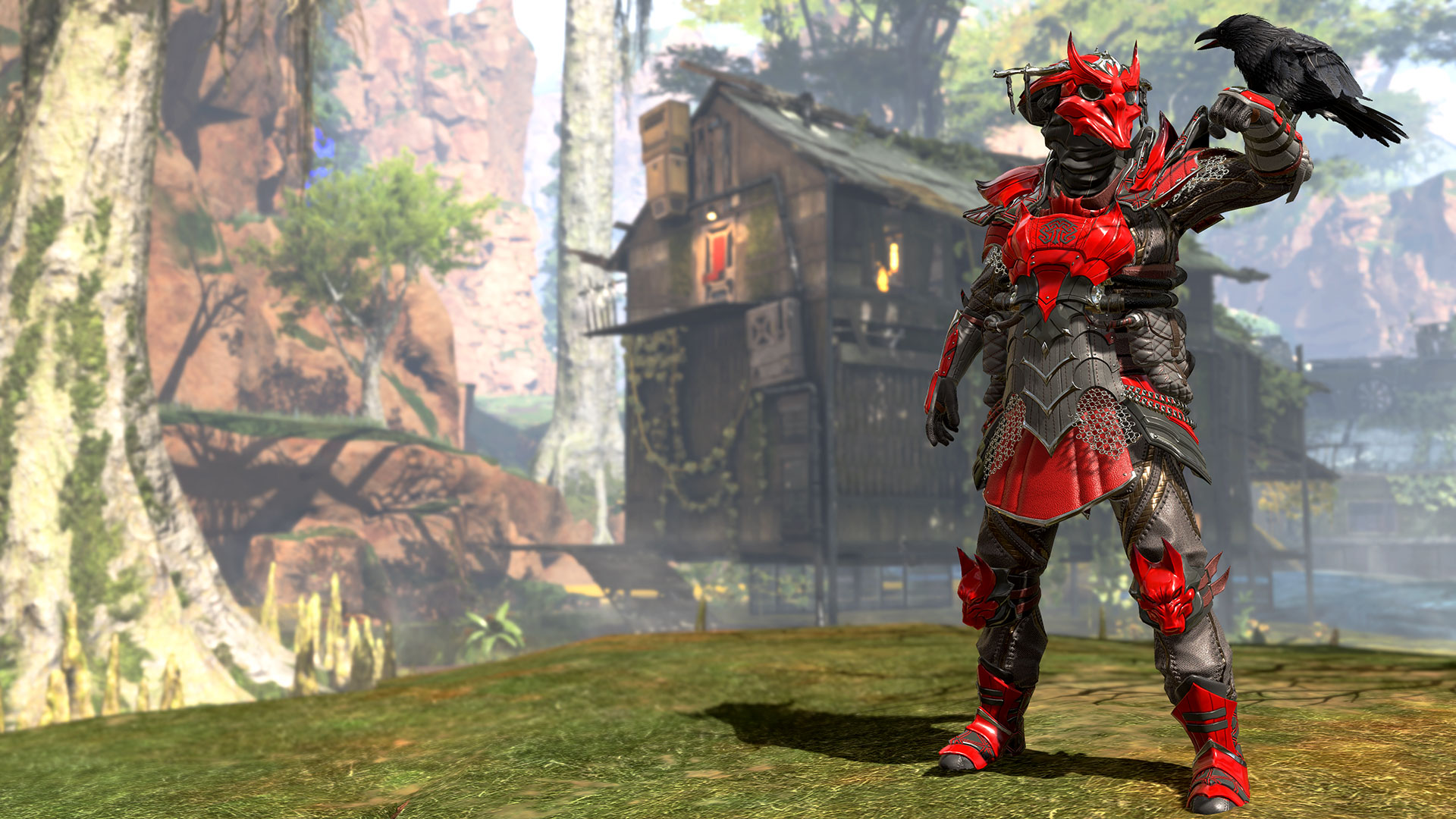 Split One of the ALGS North America Pro League has concluded and the top 10 of the 30 Apex Legends teams will represent NA at the Split One Playoffs in February 2023. The bottom eight teams, though, have been relegated to the Split Two Qualifiers, with Sentinels, one of the most dominant teams of 2021, dropping down after finishing the split in 23rd place.

Following this poor performance, Sentinels has released its roster of Adam “senoxe” Lau, Nicholas “crust” Kell, Trenton “lou” Clements, and coach Will “TeQ” Starck, the players and coach announced today. The news came from each of the player’s Twitter accounts, with no official statement from Sentinels at time of writing.

Sentinels first entered Apex in 2019, with senoxe joining Payne, zombs, and retzi as the fourth man on the roster. After Payne and zombs’ departure from the team in March and April of 2020, Crust was signed in May, creating a strong synergy between the team. Sentinels would perform well for the rest of the season, with strong placements of fifth in the 2021 NA Autumn Circuit and sixth in the 2021 NA Championship.

Retzi retired after the Championship and Lou was signed as Sentinels’ third member, completing the roster. The team found immediate success together, earning first place in both the UMG Champions Invitational 2 and 2021 Split One NA Pro League. Their placement earned them a spot in the following playoffs, where the team finished in fourth place.

The rest of 2022 would prove to be heartbreaking for Sentinels, with an 11th-place finish in the Split Two Pro League, one spot away from a guaranteed playoffs appearance at Split Two’s Stockholm LAN. They entered the Last Chance Qualifier alongside 39 other teams, with only two spots left in the Championship. FURIA and Elev8 Entertainment took first and second place respectively, with Sentinels finishing fourth, ending their season.

In the 2022-2023 season, Sentinels again finished one place off from safety, ending their split in 23rd place as one of the eight teams entering relegation in the Split Two Qualifiers. With a four-point difference between staying for Split Two and having to fight for their spot, Sentinels’ downfall signaled the end of their current roster, and the organization’s desire to start again with a completely new team.

Sentinels’ release of its roster marks the fourth North American organization to make sweeping changes during Split One following G2 Esports, Team Liquid, and Cloud9’s departure from the competitive scene.

The ALGS 2023 Split Two Pro League Qualifiers for North America will run for two days on Feb. 11 and 12, where eight teams will earn their chance to participate in Split Two of the NA Pro League. Sentinels currently looks to start fresh with a new roster in the future, with no announcement of leaving the competitive scene.