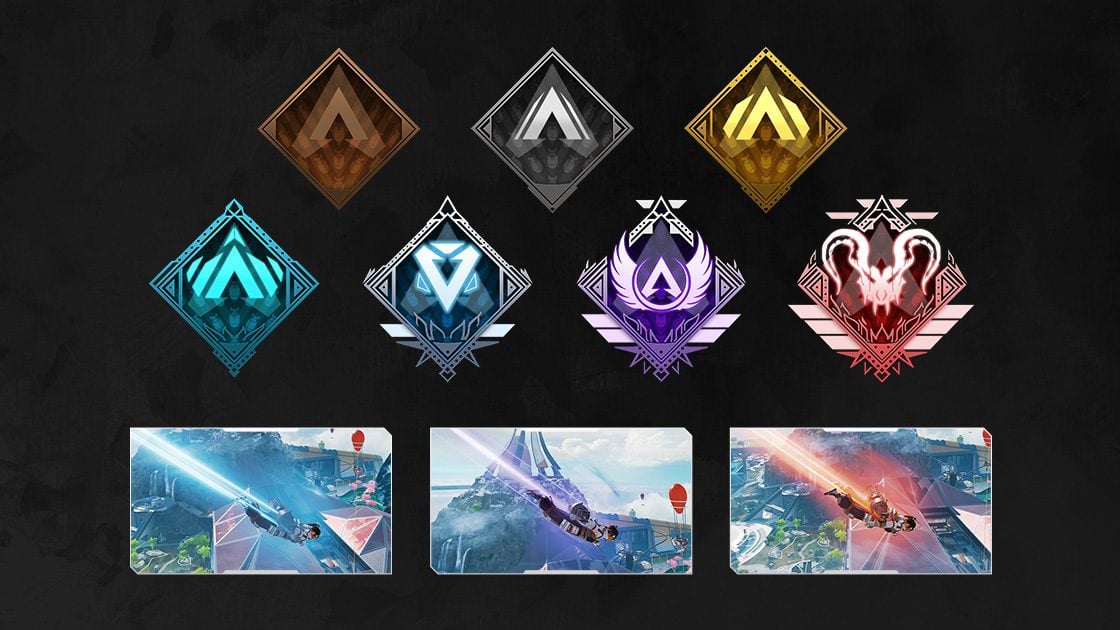 Apex Legends ninth season, Legacy, is right around the corner. But players who grinded the battle royale’s ranked ladder have something else to look forward to.

Respawn revealed the season eight rewards in a blog post today, which includes Dive Trails and fresh badges for your banner. Players also got some insight into the ranked distribution, which shows the percentage of players in each tier.

As usual, Dive Trails will be saved for skilled players who were able to successfully climb their way up the ladder. While trails for Apex Predator and Master ranks were expected, Respawn is bringing back the Diamond reward, too. Diamond's trail was removed after Master was added in ranked season four, but it's now making a comeback.

Players can expect the typical banner badges, too.

As for ranked distribution, the numbers have changed a bit since season seven. There appear to be less players in Silver, with the number dropping from 23.86 percent to 17.86. But there are also more high-ranked players in Master and Predator, jumping from 0.2 percent to 0.4.

"We’re seeing a healthy trend of players achieving higher ranks and pushing personal bests," according to Respawn. "This influx of players at the high end has improved match quality and quantity by giving us a larger pool of players to fill matches with. As a result we saw fewer matches that needed to pull players from different ranks to fill lobbies."

The Legacy ranked split begins with World's Edge and ends on June 15. The season will close out with Olympus in the second split.