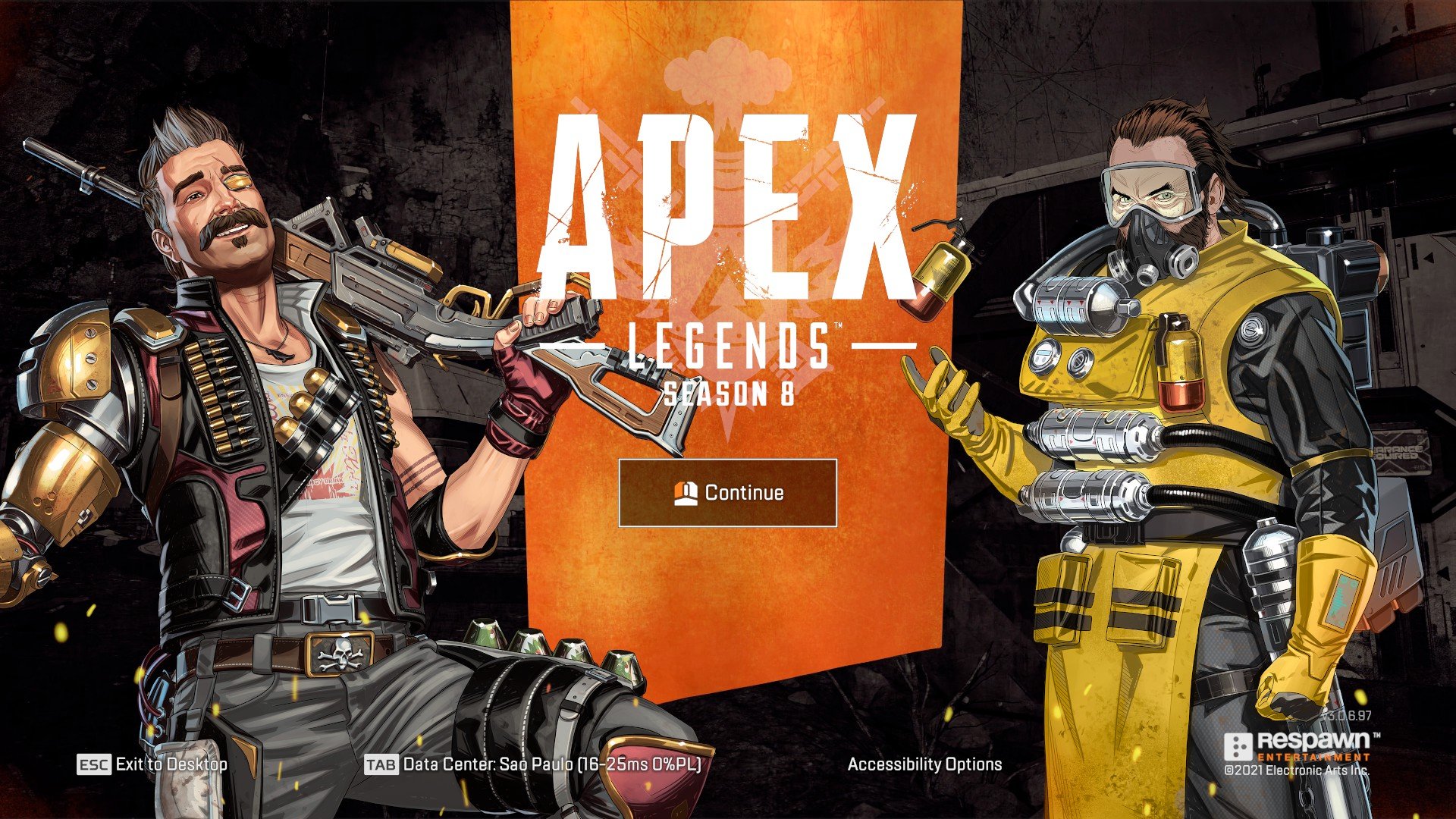 Respawn is investigating a highly disruptive Apex Legends bug that lets players crash an entire server. The developers haven’t given an estimated time for the fix, however.

The bug can take out a whole lobby and it’s reportedly easy to replicate. A series of streamers and content creators, including ImperialHal and Daltoosh, voiced their discontent on stream about the exploit after repeatedly falling victim to the issue. The two were playing together and were frequently sent back to the title screen after stream snipers abused the glitch.

The glitch has an intended side effect. Taking down the entire server can trigger loss forgiveness and prevent RP decay in competitive matches. For that reason, it became a quick and cheap way to rise through the ranks. Using the glitch in quick succession, however, can have deadly consequences to the rest of the lobby—including abandon penalties and temporary matchmaking bans.

The issue is reportedly related to crafting stations and removing them could be a band-aid solution while Respawn arranges a definitive fix. Taking them out of the equation, however, could cause interruptions to core gameplay—although it might be less intrusive than a sequence of crashes.

This glitch is hardly the first bug since the Chaos Theory update. Apex‘s Ring Fury takeover introduced a new item called Heat Shields—and also added an unavoidable whooshing sound from the ring. Respawn fixed the bug in a recent hotfix and took the opportunity to patch out a series of new issues with Loba’s translocator, so a fix to the server crashing exploit could be on the way soon.