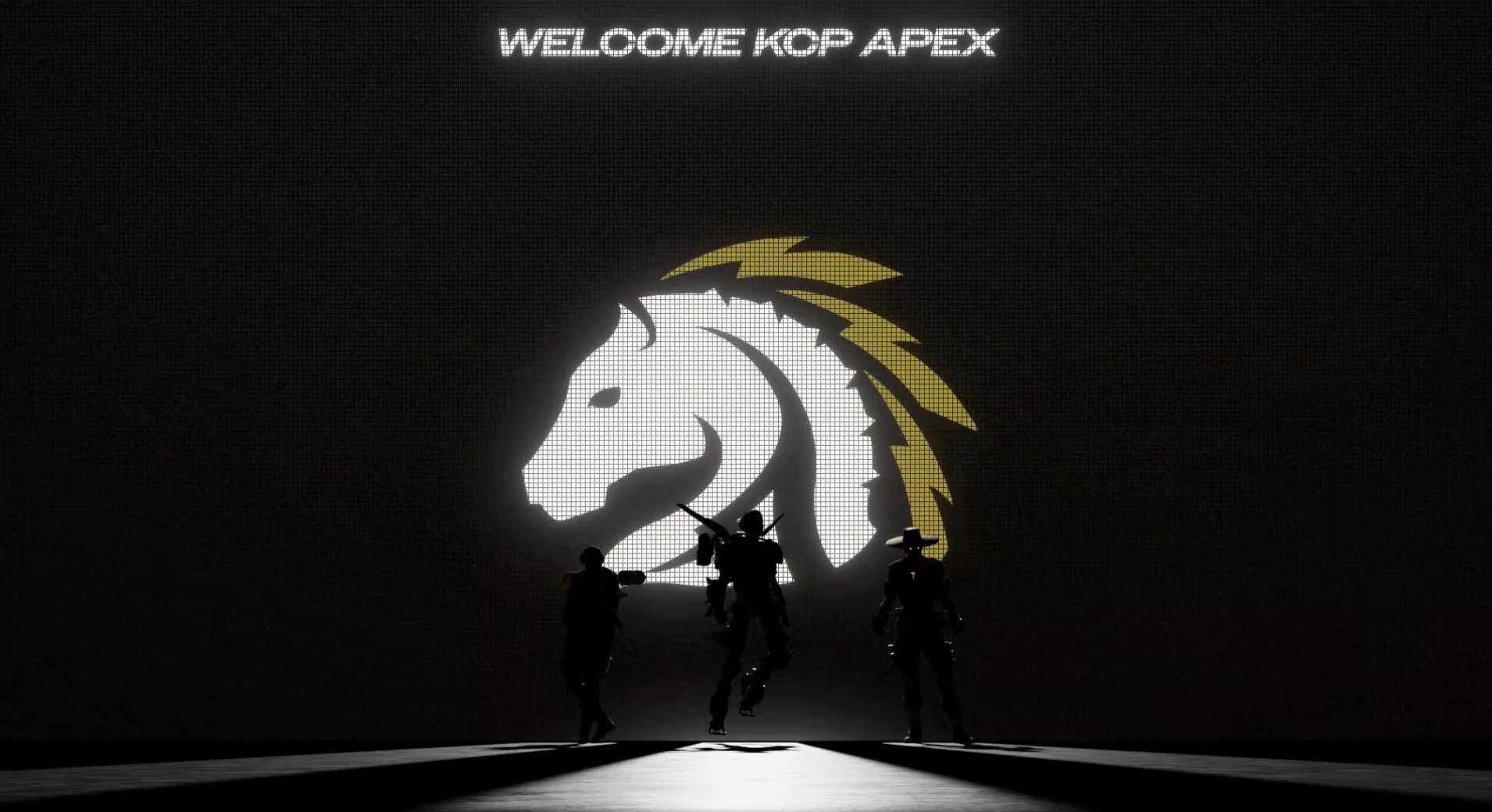 Ahead of the impending Apex Legends Global Series season, yet another organization has decided to enter the game. North American org Pioneers is getting in on pro Apex for the first time, entering the EMEA scene by signing some of the break-out stars of July’s ALGS Championship.

Pioneers announced the signing of the former GMT Esports roster today, consisting of Casper “Gnaske” Præstensgaard, Maksym “Max-Strafe” Stadniuk, and Matthew “SirDel” Biggins. The trio, which has competed together both as GMT and as a free agent squad, has a reputation as one of the EMEA region’s best teams, and will look to build off of their success in the Split Two Playoffs and the ALGS Championship heading into the new season of competition.

At the ALGS Championship in July, the team needed to field an emergency sub for their original sub. Max-Strafe is one of the game’s premier Ukrainian players, and could not attend the ALGS Championship LAN in Raleigh, NC, due to the ongoing invasion of Ukraine. The team originally fielded Swedish player Rasmus “maydeelol” Zettergren as a substitute, but maydee tested positive for COVID-19 prior to the event, forcing the team to turn to American player Beau “RamBeau” Sheidy, who had not qualified for the Championship and had traveled to the event to attend as a spectator.

Despite the last-second change, GMT finished in fifth place overall at the Championship, winning $120,000. Their energy and clutch plays also won over the hearts of the North American crowd, with “GMT” chants filling the PNC Arena several times over the course of the finals.

The major question facing the new Pioneers roster heading into the ALGS season will once again be the status of Max-Strafe. According to Gnaske, the Ukrainian player still isn’t allowed to leave the country, following Ukraine’s war-time mandate that allows no adult males to exit the country. A few exceptions to that rule have been made, however. Notably, VALORANT pro Kyrylo “ANGE1” Karasov has managed to travel for the last two major VCT LAN events. At the time of writing, however, it doesn’t seem that Max-Strafe has the same luck.

Still, the trio will likely be one of the best teams that the EMEA region will have to deal with throughout this season. And with the backing of a brand new organization, the team will hopefully receive the support they need to continue on their upwards trajectory.