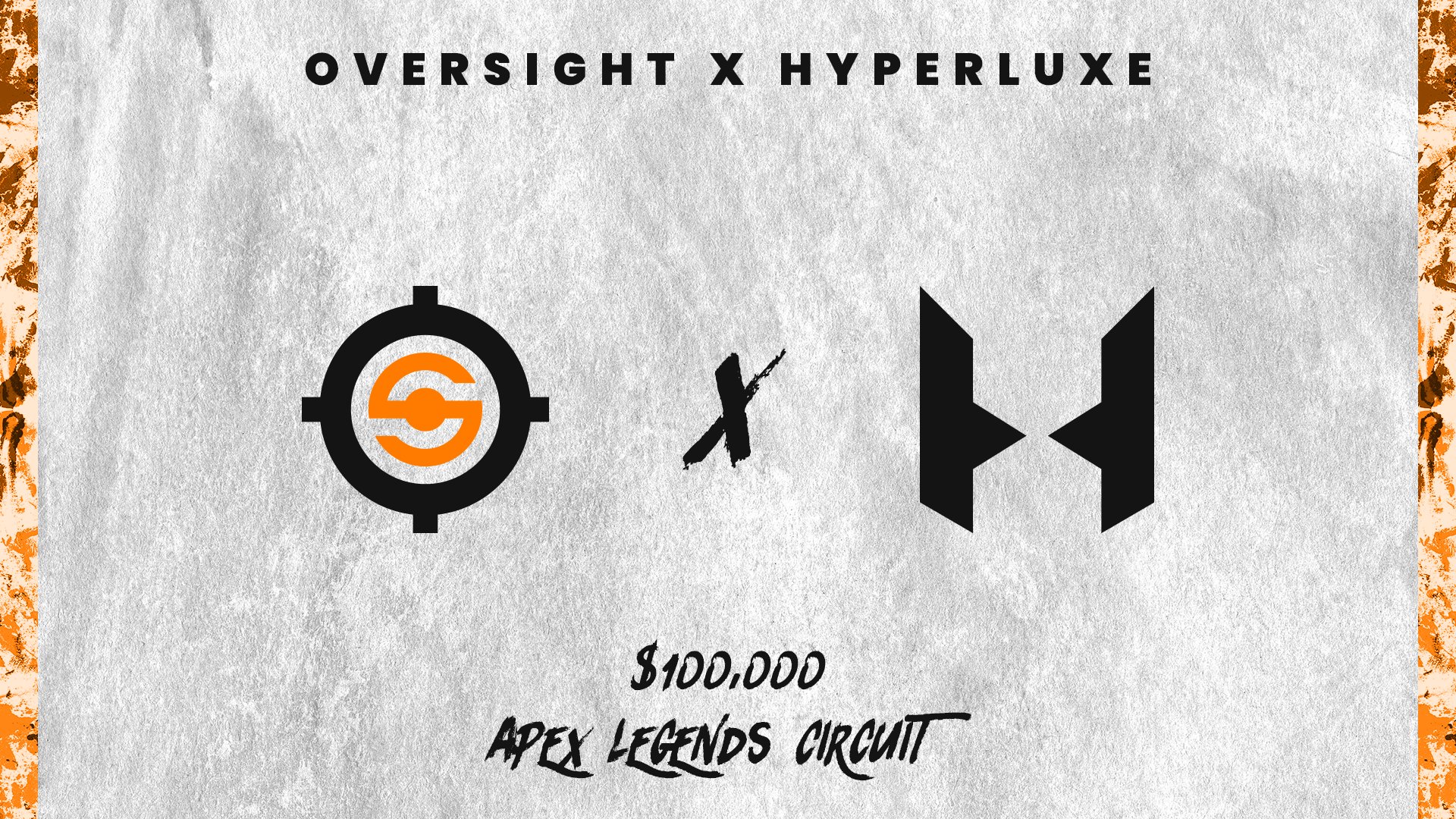 While the competitive Apex Legends community continues to wait for the details of the next Apex Legends Global Series season to be announced, a new tournament series has come to fill the void. Well-known tournament administrators TSM minustempo and ChronoCreative have joined forces with tournament organizer Hyperluxe to create the Oversight X Hyperluxe Apex Legends Circuit, featuring a $100,000 prize pool.

The tournament represents the largest third-party Apex competition outside of the ALGS to come around since the last GLL Masters series, which hasn’t hosted a tournament since 2021’s Masters Spring.

The announcement is a big one for a scene starved of competitive content during the ALGS offseason and without any details for year three to go on. Apart from competitions that are generally considered tier two or three hosted by Nerd Street and Esports Arena, there simply hasn’t been much opportunity for pro Apex players to compete over the last several months. That issue is further exacerbated for teams that didn’t qualify for the ALGS Championship or don’t have the backing of a major org. Several teams have gone nearly six months without the chance to compete and earn themselves a meaningful payday.

While the news of a big new tournament series is welcome to North America, where the new tournament will be hosted, several European pros expressed their own concerns about how few opportunities there are in EMEA.

North American and APAC North dominate the other regions in terms of third-party tournament opportunities. With still no Pro League announcements coming from ALGS, the pros in regions like EMEA, South America, and APAC South must either try to subsist until tournament season returns once again or try to move to North America, like reigning ALGS champions DarkZero have repeatedly said they intend on doing.

The growth of third-party tournaments is undoubtedly a good thing for the pro scene. But it seems that for the time being, some regions are still out of luck when it comes to setting up those types of tournaments with meaningful prize pools.