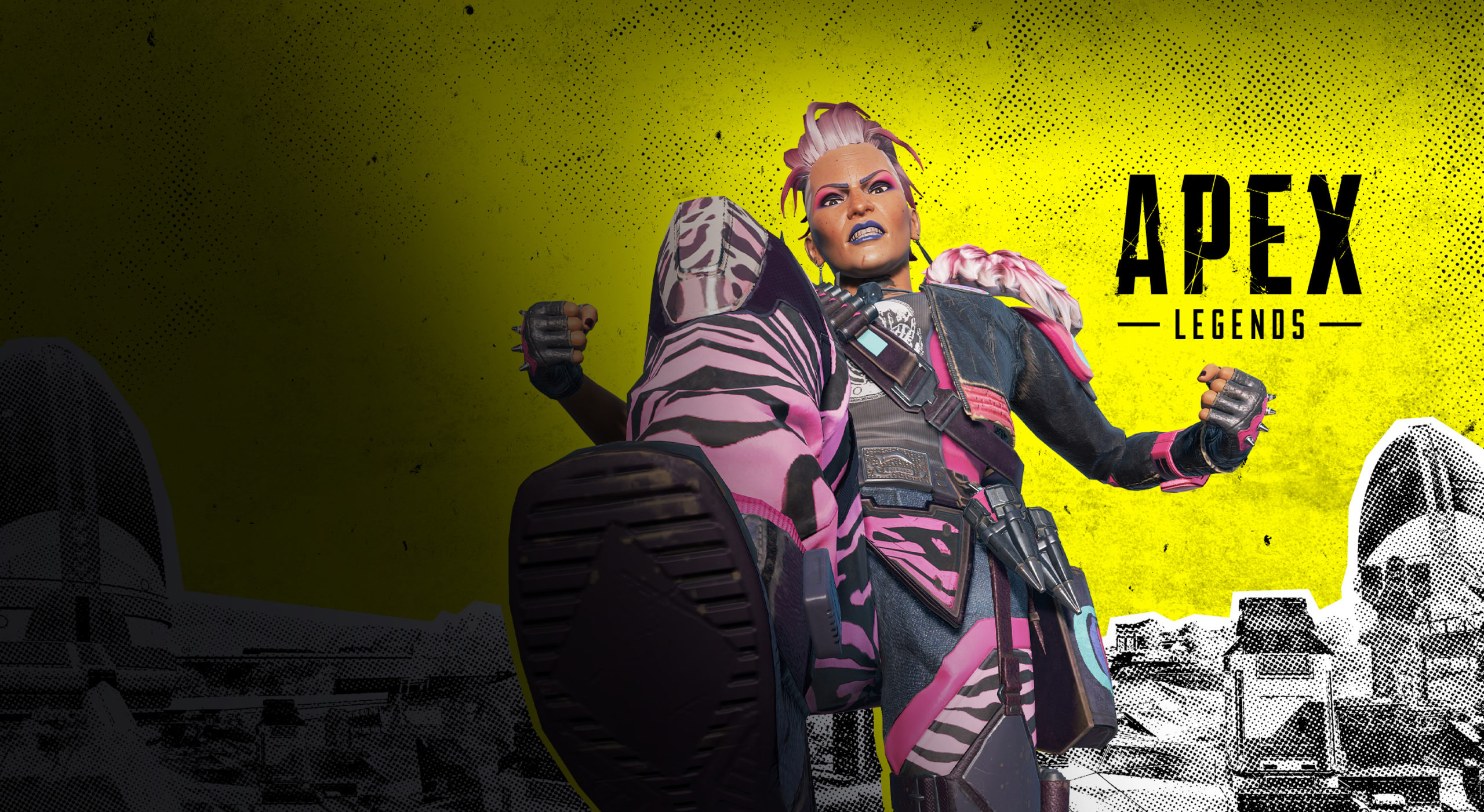 It’s been a busy couple weeks for Apex Legends. Following the conclusion of the Awakening event and the Apex Legends Global Series Championship, Respawn also released patches to help fix issues with Loba, Wraith, and Xbox, as well as announced the Gaiden thematic event, which will go live next Tuesday, July 19.

The Apex team wasn’t finished there, however. Apex security member and chief ban hammer wielder Conor “HIDEOUTS” Ford announced today that the team has also banned its latest wave of players. Over 1,300 players received bans of varying lengths, from two weeks to permanent, across all platforms on the game.

This ban wave was focused on players abusing exploits in the ranked Arenas mode of the game. This isn’t the first time the “six man” exploit has popped up, either. A similar method of exploiting was the reason for another ban wave in January. The exploit involved players trying to queue into teams that they’re friends with to gain more Arenas Points by gaming the hidden AP and MMR systems.

Console players led the way in this ban wave, with 520 PlayStation players receiving bans and another 375 Xbox players getting similar treatment. The ban wave in January was exclusively console players and the focus on console makes sense. It’s easier for console players to get into games with people they know by using less-populated servers and turning off crossplay, thus limiting the field of potential players the game will match them with to a very small number of potential matches.

There were also 392 bans given out to PC players and 20 players who were banned on the Nintendo Switch. As always, the community enjoys hearing about players who are cheating receiving bans, and if you ever feel bad about several bad games in a row, just remember that you’re not trying to cheat in ranked Arenas on the Switch.