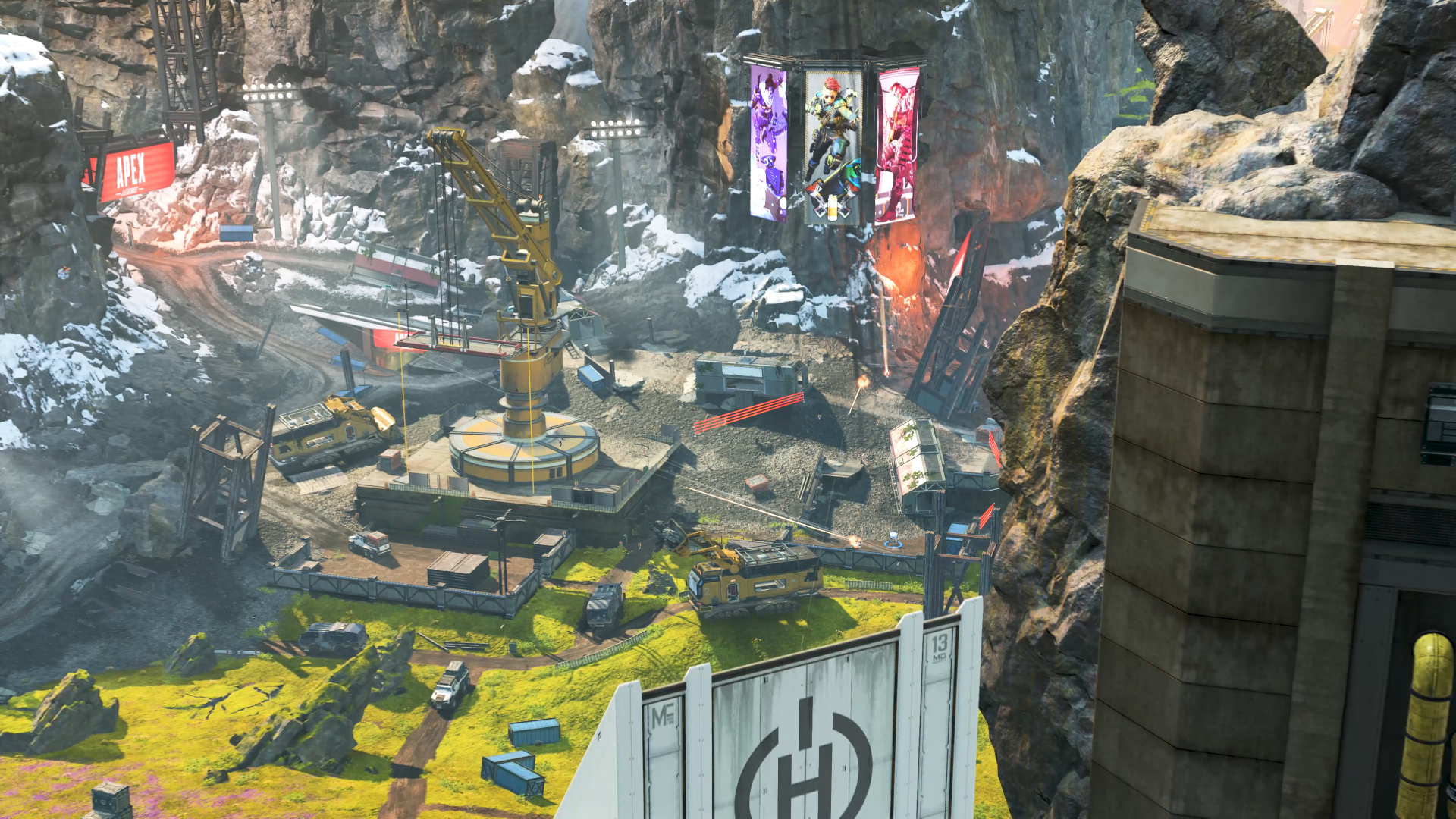 After a three-week break, the ALGS returned for the second half of its regular season with competition today in Europe, the Middle East, and Africa (EMEA).

Since the break, Apex fans got a new map, Storm Point; a new legend, Ash; and a new weapon, the C.A.R. SMG. But the ALGS is still played exclusively on World’s Edge, and neither Ash nor the C.A.R. saw significant play in today’s matches. Overall, despite balance changes, the meta looked largely unchanged since the release of season 11.

There are three days of matches left before playoffs, and only the top 10 teams in EMEA qualify, leaving some rosters in today’s lobby fighting to earn a place among the best Apex teams worldwide and others struggling to keep their spots in Pro League.

Perennial favorites Alliance took game one. They had superior positioning going into the late game, looking down on K1CK and Myztro in a final circle in Countdown. Alliance comfortably chipped away at the teams below, who were forced into a fight with each other before Alliance cleaned up for an easy win.

Team 789, who captured the attention of the competitive Apex community when they nearly won the 500k Preseason Invitational in 2019, made the best of a bad position in game two for an epic win. They were squeezed by both K1CK and MajorPushers as the final circle closed, but managed to hang on and outlast K1CK for the win. They’ve had a handful of strong games this season, but if they hope to qualify for playoffs, 789 will have to clutch up in the final days of the league.

Myztro won a chaotic game three, grabbing both an Alternator and a Kraber from care packages to help them on their way to a 21-point victory. They’ve been playing well in Pro League so far, atop the overall EMEA leaderboard by one point currently despite notching zero points in their first week of play.

UNDERRATED took game four with 13 kills for a whopping 25 points. In game five, Alliance made it into the late game yet again, but Rebel eked out a win after Alliance fell to a well-placed Caustic gas grenade.

In the sixth and final game of the day, Alliance, who were in second place, went out early, giving other teams ample opportunities to overtake them. Invictus Gaming wasted no time. They were in seventh place but finished the day with an explosive 12-kill win, netting them 24 points and a third-place finish overall.

K1CK went out in second, and despite not winning a single game today, their three second-place finishes and lots of kills led them to overall victory. In the standings, K1CK are now tied with Invictus with 23 points, just one point behind leaders Myztro.

The team that finishes the EMEA Pro League regular season with the most points will net a nice $30,000 paycheck, as well as the opportunity to compete for the lion’s share of the $1,000,000 playoffs early next year.