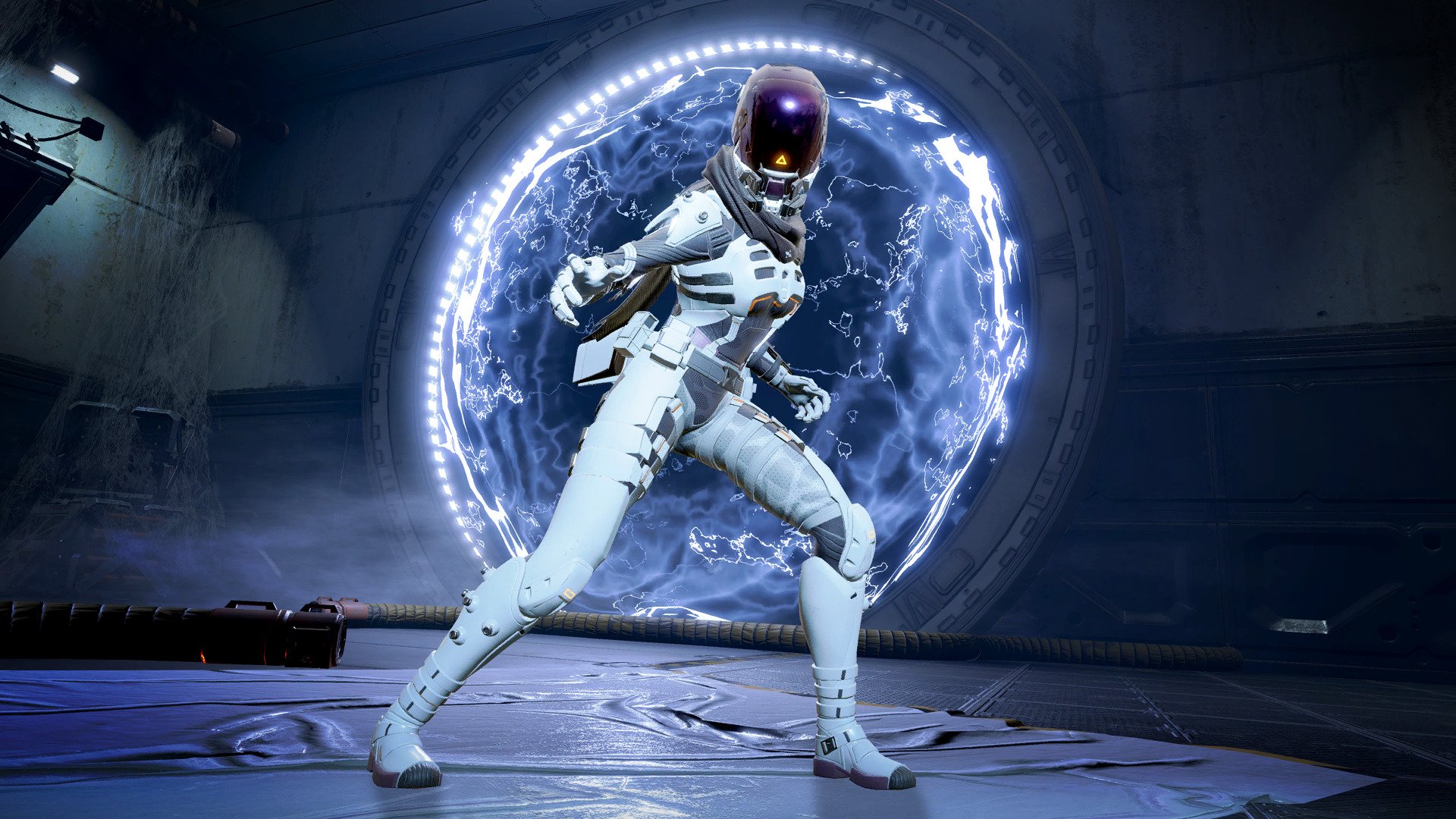 Invictus Gaming took home the win with a clutch victory in the debut outing of the Apex Legends Global Series (ALGS) Pro League today in the Europe, the Middle East, and Africa (EMEA) region.

The UK-based roster of Jamie “Blasts” Levine, Brynn Crompton Corbet, and Cameron “Noiises” Walker were trailing the top teams after five games. But Invictus rallied in the sixth and final match of the day with an excellent performance and eked out a one-point victory over their lobby, giving them an early lead in the Pro League standings. Brynn was named the most valuable player of the day’s action.

Dot Esports interviewed Invictus coach Alistair “EMEF” Allum after the matches today to get an inside perspective on the big win. While Brynn might have been today’s MVP, Allum was quick to point out that the Invictus squad is anchored by the leadership provided by Noiises.

His work ethic made him a standout player even before signing with Invictus. “I could tell that he possessed drive that 99.9% of the competitive scene couldn’t match,” Allum told Dot Esports. That fierce determination encouraged the other Invictus members, Blasts and Brynn, who are both teenagers, “to really flourish in their roles…Noiises quickly became not only proficient at the style I wanted us to play, but excelled at it.”

Allum chalked up their win in game six to learning from their mistakes. “Fortunately for us, that was almost exactly the same as a zone that we’re good at, and fumbled earlier in the series. But my team doesn’t make the same mistakes twice. Necessary adaptations were made, and every play call from Noiises was perfect.”

Invictus used Crypto, Caustic, and Wraith in today’s matches, which served as an effective counter to the popular Gibraltar, one of the stalwarts in an unusually diverse meta display. Loba, Fuse, and Horizon all made appearances in the competition.

While Invictus had a great day, some popular teams struggled. The talented squad Alliance finished the set of matches in 11th place, while the Russian team 789, who performed heroics at 2019’s $500,000 Preseason Invitational in Poland, came in dead last.

40 teams in total qualified for the EMEA Pro League. Those teams are split into four groups of ten teams each and will play six tournament series over the next five weeks. Top teams will qualify for playoffs, while the teams that struggled will compete in the Challenger Circuit for the second part of the season.

The teams that floundered today will have the chance to redeem themselves next weekend, where they’ll be matched against a different group. A second set of teams will play tomorrow, finishing this round of the Pro League’s EMEA competition.