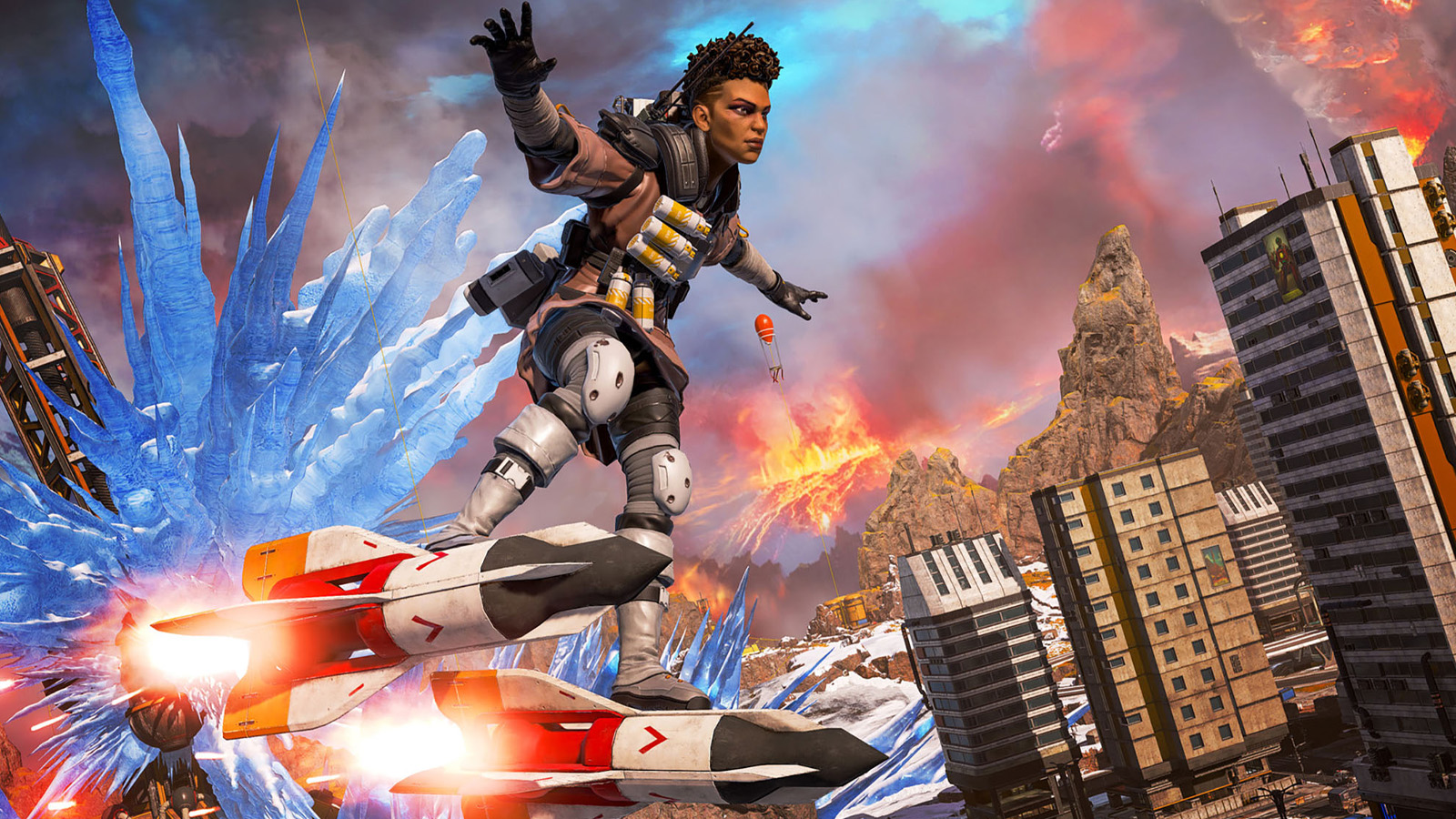 For years, streamers have been using games as a way to entertain viewers and raise money for any number of worthwhile causes. Now, Post Malone, also known as Austin Richard Post, has teamed up with Respawn to help deliver tens of thousands of dollars to a few different charities. Players are wondering how they can tune in to the stream and catch all the action.

Here’s how and where you can watch Post Malone’s Apex Legends charity stream, “Gaming for Love.”

To watch Post’s stream with Ski Mask the Slump God and Twitch streamer Aceu, you can go to Post Malone’s Twitch channel and follow. This will notify you when he’s online, so you can quickly get to the stream and not miss anything. Each entry should last for around eight hours, so players will have plenty of time to stop in and watch.

Post’s first stream in the “Gaming for Love” series started yesterday, July 18, and lasted for around eight hours. In this first episode, Post wanted to raise $20,000 for Human Rights Watch, which is dedicated to helping vulnerable minorities, civilians in war, and children in need. In the coming streams, Post and friends will be raising money for Project Hope, United Way, and The Trevor Project.

The next streams are scheduled to begin on July 20, 22, and 24. If it begins around the same time as the last one, it should start around 8pm CT. That’s all you need to know about how and where to watch Post Malone’s Apex Legends charity stream, “Gaming for Love.”