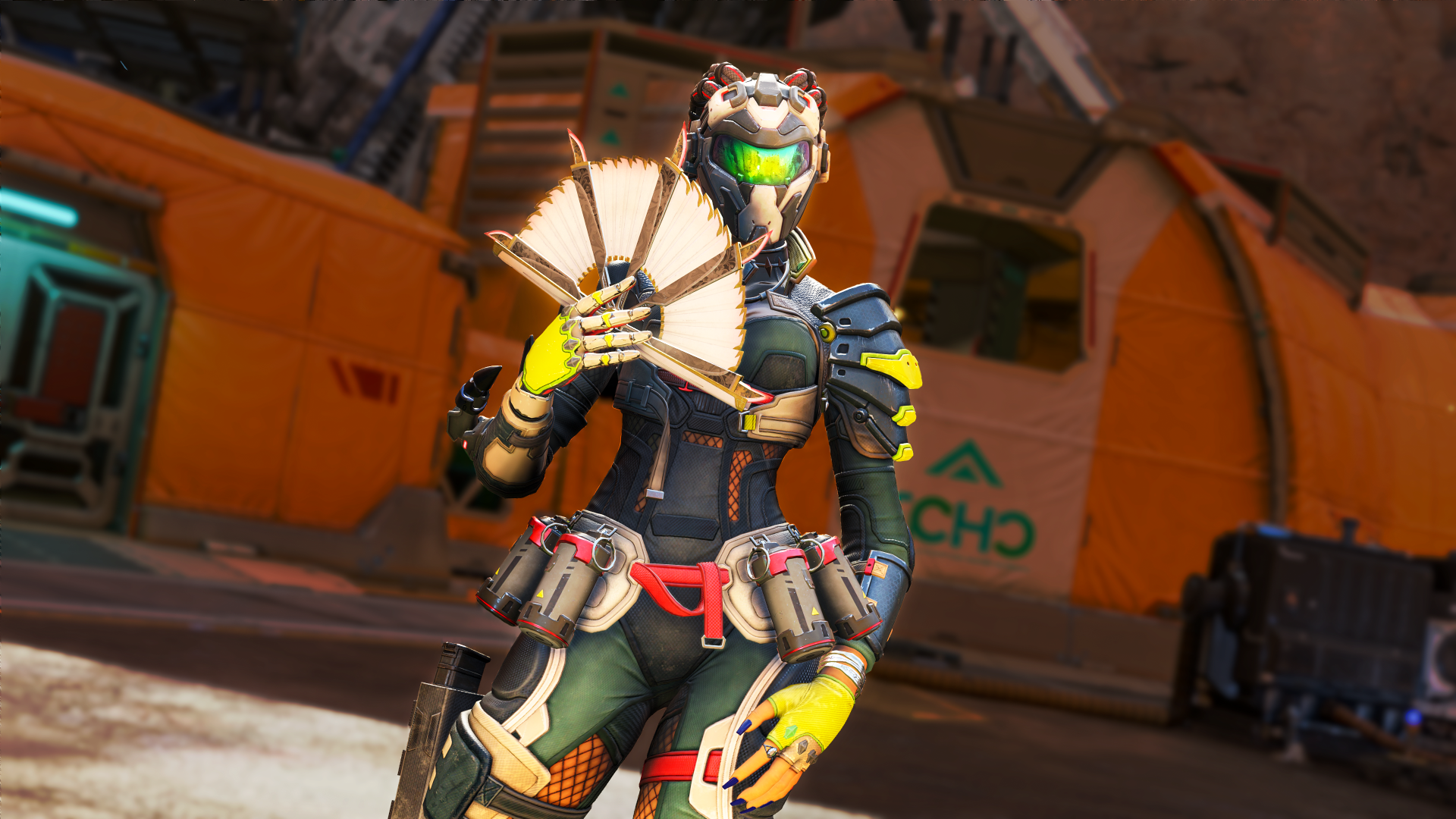 Heirlooms are Apex Legends’ most unique items. Heirloom sets contain an item that relates to their owners’ backstories and can be used as a melee weapon (without any damage bonuses). These Heirlooms also have unique inspect animations, which further nod to the character’s backstories.

Nine seasons after her release in season five, Loba finally obtained her Heirloom set in season 14. The official Respawn Entertainment Twitter account hinted at the weapon in a comic, and it finally made its way to the game with the Beast of Prey event as the Garra de Alanza (Alanza’s Claw, translated from Portuguese).

There will be two different paths to obtaining the Garra de Alanza depending on when you attempt to get it, with players during the event having a clearer (albeit costlier) path. Here’s how you can get Loba’s Heirloom for yourself in Apex.

How to get Loba’s Heirloom in Apex

The only way to unlock Loba’s Heirloom after the Beast of Prey event is through the same process as other legends’ Heirloom sets. The Garra de Alanza will be available for 150 Heirloom Shards in the game’s exclusive shop. The hard part, however, is getting the Heirloom Shards to drop in the first place. They’re the most elusive item in Apex and are guaranteed to drop after 500 Apex Packs, a metric that’s achievable for all players who fully rank up with the game’s new progression system. There’s another way to get the Heirloom during the event, however.

During the Beast of Prey event, Loba’s Heirloom is available by purchasing all 24 items in the Beast of Prey collection. Players who do so will receive the Heirloom for free, which allows them to save their Heirloom Shards for another day. This process is costly, however, since it requires players to purchase several items in the collection. Players who want to go that route could buy lower-rarity items with Crafting Metals to take them out of the loot pool in the event’s Apex Packs. All items will also be available for direct purchase for Apex Coins.

Loba’s Heirloom, the Garra de Alanza, echoes the character’s past by making a nod to a fan Loba’s mother, Alanza Andrade, had. By her own admission, however, Loba made a replica of Alanza’s fan, with a few modifications that her enemies would “just love,” as she tells Jaime in a Twitter comic—likely indicating the lethal changes Loba made by adding blades to it.

The melee weapon skin is a throwback to Loba’s past by being based on a design of one of her mother’s belongings, but its inspect animations also show a nod to her own vendetta against Revenant. Respawn showcased one of its unique animations, in which Loba pulls out one of Revenant’s skulls, then proceeds to scrape the knife against its metal shell—before cutting the skull in half. Players can also expect to find more nods to Loba’s lore in other inspect animations.