How to efficiently improve your aim in Apex Legends

One fan showed the community a better option for shooting drills than Apex’s training mode. 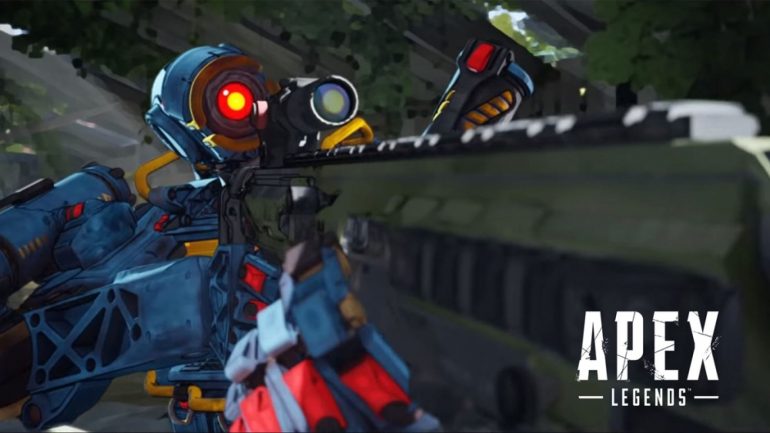 When it comes to practicing your aim in Apex Legends, the training mode falls short. One fan, however, figured out a clever way to exercise that hand-eye coordination.

An Apex player created a video that explains how to improve your aim by using custom maps from Counter-Strike: Global Offensive.

In the video, the fan explains that Apex’s training mode is lackluster due to large, slow-moving targets that don’t really test your aim. It’s also difficult to practice shooting during a game because sitting in queue, skydiving, and looting all get in the way of consistent practice.

“If you really want to train something, you want to be able to do it constantly and repeatedly,” the fan said.

His solution is to practice in CS:GO because it uses the same game engine as Apex, which means aiming and movement are pretty much the same between the two. Since CS:GO is a competitive game with a large community that wants to improve, there are plenty of custom maps dedicated to training.

The fan also shares a detailed explanation on how to configure your settings for an optimal training experience. By editing files in the directory, you can change your field of view, alter your cursor, and add custom training maps.

He suggests practicing three different modes of aim that all players do during a game, but require a different skill set. The first mode is targeting aim, which is moving your crosshair to a specific part of the screen with perfect accuracy.

The second mode is flick aim, a skill common among top FPS players in which you quickly move your cursor to a target and shoot immediately. Even though this can be less accurate, it’s actually better when fighting a moving target with slow-firing guns like the Peacekeeper shotgun or Wingman pistol.

Finally, the third mode of aim is tracking, which is best used with fully automatic weapons, like the R99 submachine gun or the Spitfire light machine gun. Essentially, tracking is when you perfectly follow a target on your screen with your crosshair.

All three of these skills are important, but players can decide which mode they think they need the most practice in and join that custom map.

Players can even track their progress with the “Aim Botz Challenge,” which shows you statistics on kill shots, accuracy, and how many bullets it takes to kill your target. The only form of tracking that Apex has is how much damage and kills you get at the end of a match.

Players who are serious about hitting headshots in Apex might want to consider practicing in CS:GO.