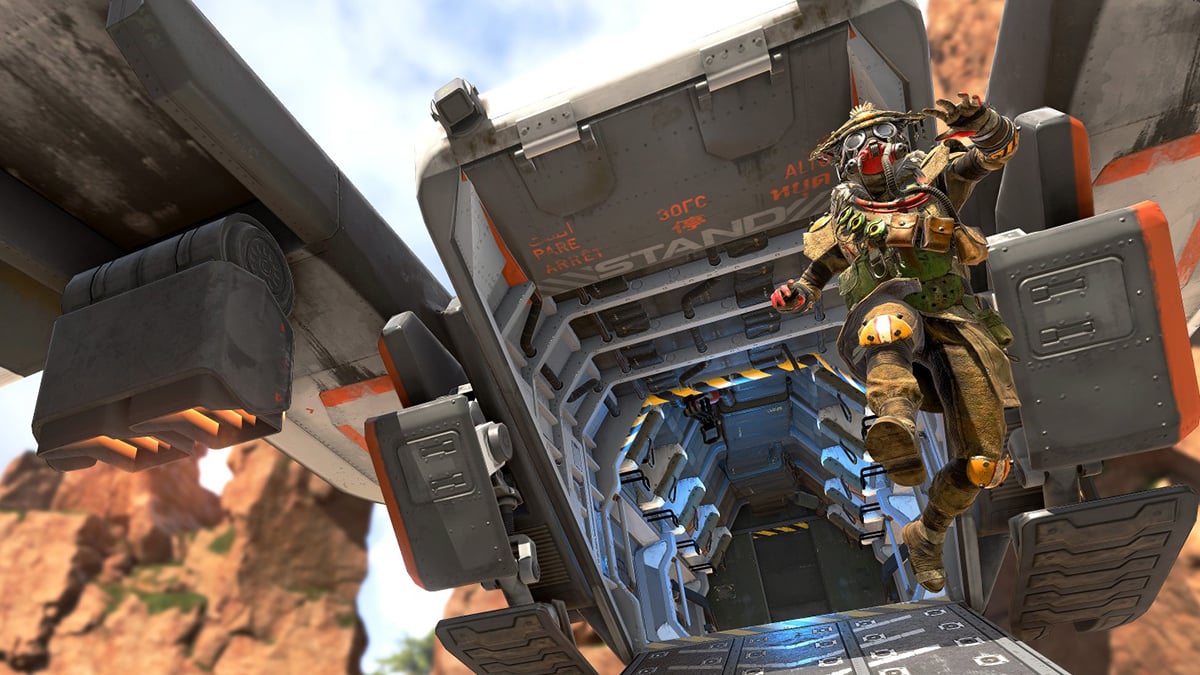 When Apex Legends was released in February 2019, no one knew how it would perform in an already oversaturated battle royale genre. Within days of its launch, however, it was apparent that the game was an instant hit.

In the opening three days of the game’s release, people rushed to download the new battle royale—millions of people, to be exact. After 72 hours, 10 million people had downloaded Respawn Entertainment’s latest game. In comparison, it took Fortnite two weeks to reach 10 million unique downloads.

One week after Apex’s release, Respawn CEO Vince Zampella gave an official update on the game’s player count. The 10 million downloads had more than doubled, reaching 25 million within the first week. And at Apex’s one-month anniversary? The number doubled again and the battle royale logged a total of 50 million downloads.

Since the early milestones, many things have changed in the game. Kings Canyon is no longer Apex’s sole map, and there have been 13 new legends added to the game, including season 13’s new character, Newcastle.

A lot has changed in Apex since its release, but what about its player count?

How many people are playing Apex in May 2022?

Players can also download and play Apex on other platforms, like the Nintendo Switch, PlayStation, Xbox, and through EA’s Origin service. Although these individual platforms may not release exact player numbers for Apex, PlayerCounter, an online service that tracks the number of people playing certain games, shows a player count of more than 1 million players for Apex at the time of writing.

As we’ve seen with recent updates to the game, Apex’s player count can rise and fall as more people are pulled back to the game to try out all the new features the battle royale has to offer. The title has only been on the up and up, however, so fans can expect new heights for Apex in the future.