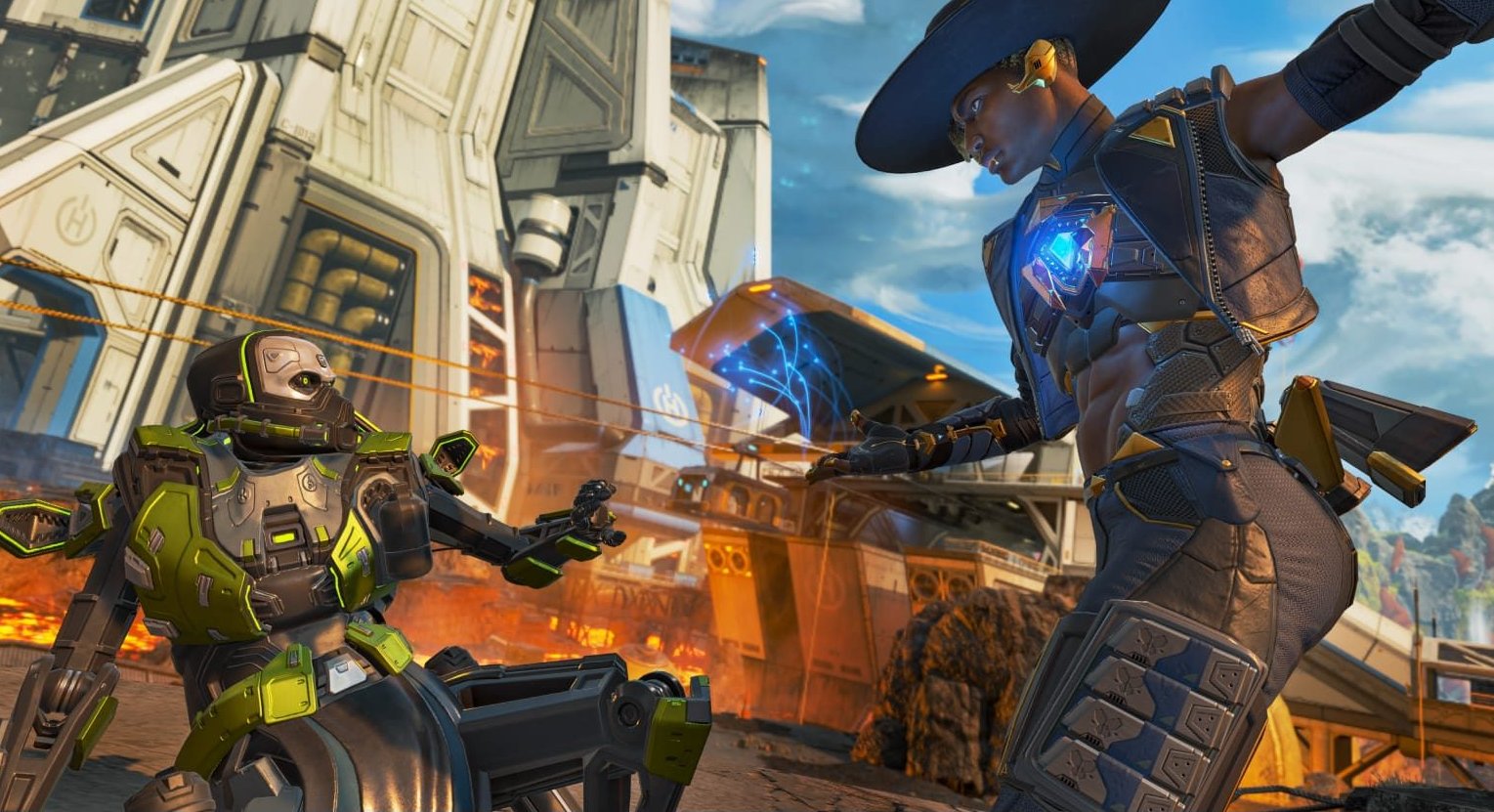 FURIA finished in second place at the ALGS Championship this past weekend in Raleigh, taking home $300,000. The Australian team DarkZero may have won the tournament, but the majority of the buzz around the event focused on FURIA.

It’s easy to see why FURIA stole the show: their aggressive style and unorthodox team composition using Seer and Horizon was a breath of fresh air in a field dominated by more conservative strategies. Throughout the tournament, FURIA looked fearless, taking on fights that most professional teams would have avoided—and winning them nearly every time.

But their unique strategy also left them in a tough place in the match point format of major ALGS events, where teams must earn a capstone victory after reaching 50 points to win the tournament. FURIA were the first team to pass the 50-point threshold and earned the most points in the finals overall, despite finishing second. They could have swapped team compositions in an effort to stay safe and notch a win, and they had more opportunities to do so than anyone else, including two games where they were the only squad who were eligible to win at all.

But trying to earn a win also came with its own risks, according to Jacob “HisWattson” McMillin, FURIA’s in-game leader and the MVP of the tournament. During a recent stream, he explained the team’s logic.

“We knew if we kept playing our comp, we’d get second no matter what, because we were just shitting on everyone,” he said. “But if we swapped comps and tried to play to win, then we weren’t gonna guarantee that we’d do good. If we swapped to try to win for match point and then we started doing terrible, then we threw… bad.”

Instead, FURIA stuck to the strategy they knew was working, earning them lots of points from kills rather than playing for placement points. It didn’t make sense to switch to an untested approach with such a big pile of cash on the line.

In HisWattson’s opinion, it was no good switching to a “baby comp,” his derisive term for more traditional strategies with stronger defensive capabilities, to try and win. “A lot of good players stand by that same thought process,” he said.

While DarkZero earned the victory with a “baby comp” after nine games, FURIA’s no-holds-barred approach has pushed the game’s competitive meta forward. It also earned them a legion of new fans and the respect of the tournament champions. In the post-tournament press conference, DarkZero were quick to name HisWattson and his teammate Scott “Pandxrz” Maynard as their most intimidating opponents.

Clearly, FURIA are doing something right.