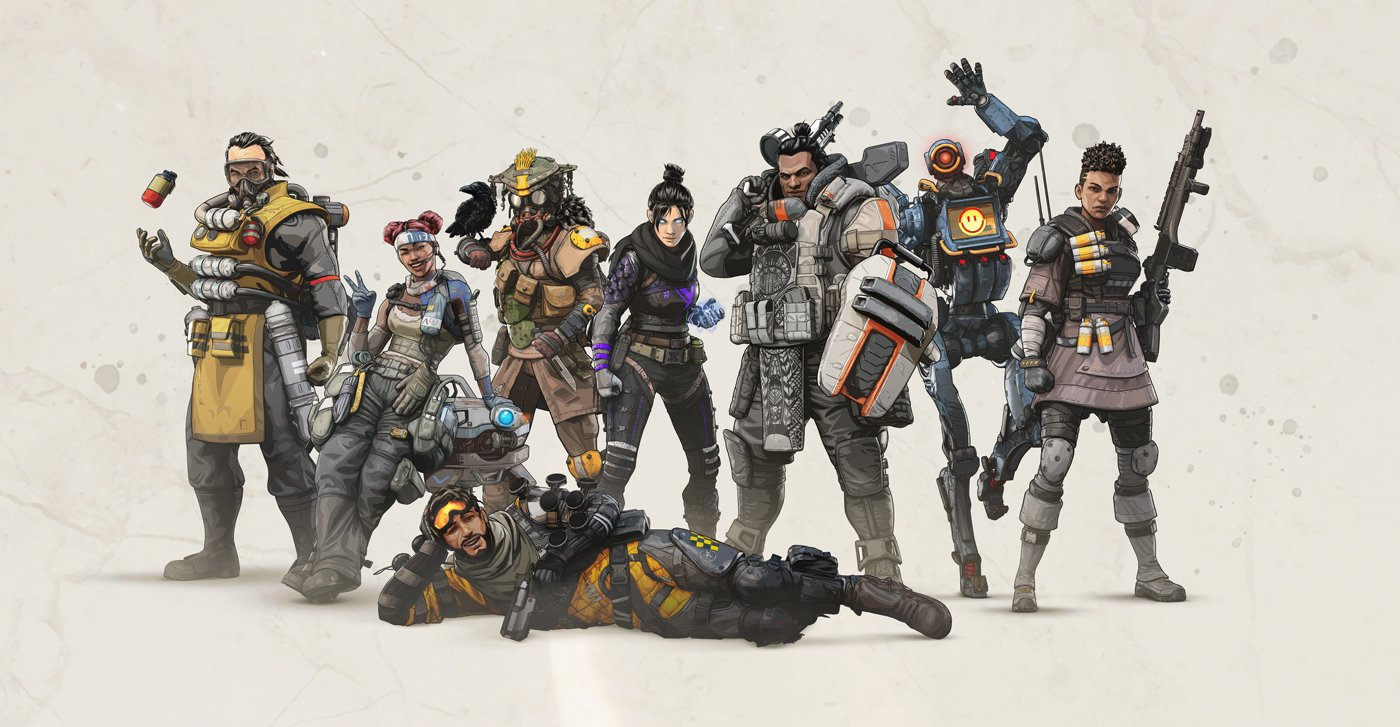 Apex Legends rocketed in popularity quickly after its release in 2019 with players on Xbox One, PS4, and PC having one goal in mind: getting that precious battle royale victory.

Unlike most battle royale games, Apex asks players to choose a character to go into battle with. It’s similar to games like Overwatch with each character, called legends, having their own abilities, strengths, and weaknesses.

There are a set of free characters that players can choose from, while many more others can be purchased either with easy to earn in-game currency or your hard-earned cash.

Depending on your playstyle or preferred setup, there’s surely a character that works for you. Take a look at them all below to see which one stands out most.