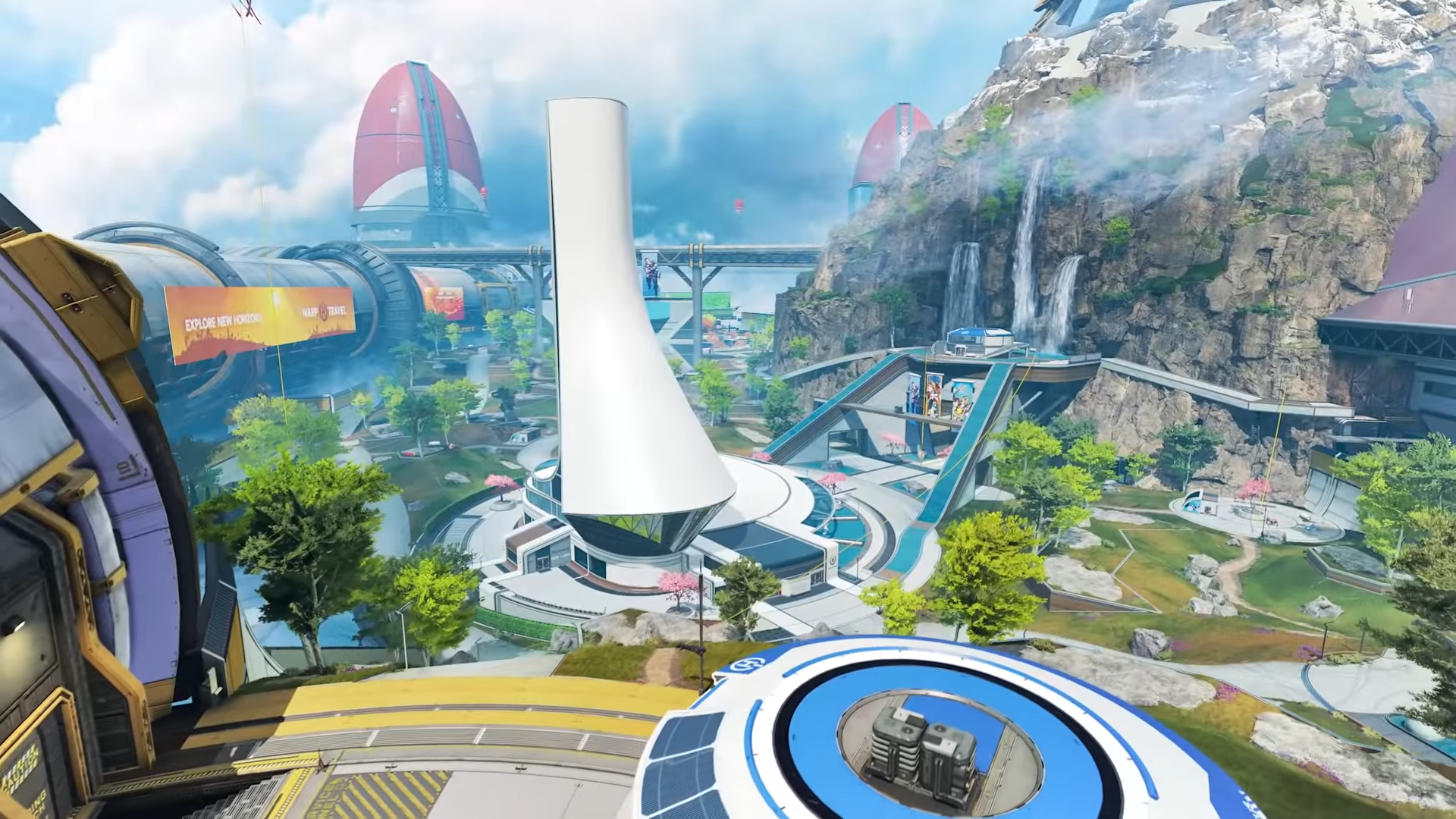 The Apex Games have a star-studded cast, but no one expected to see Homer Simpson or Peter Griffin in the competition. That’s exactly what a fan did, however, by splicing together several clips from famous TV shows to create a battle royale match filled exclusively with cartoon characters.

The creator took action scenes out of their original shows and paired them against each other with Apex maps as the setting. Archer (from the eponymous show) has a hard-fought firefight with characters from Bob’s Burgers while inside Hammond Labs in Olympus, for instance.

Catchphrases and remarkable moments are plentiful throughout the reel. Homer Simpson, for instance, D’oh’s his way face-first into one of the towers in Bonsai Plaza, while South Park’s Kenny McCormick (who lent his last name to Forge) gets shot in the head by Futurama’s Leela—which naturally elicits a very expected outburst of “oh my god, they killed Kenny.”

Gun sounds are also changed to reflect the weapons in Apex. Spongebob fires a condiment cannon that sounds like the Spitfire LMG and Archer unleashes a volley of P2020 shots at Bob’s Burgers’ Bob Belcher.

The video ends with a new take on the opening scene of Dexter’s Laboratory. Instead of turning on a colossal sign with the name of the show (after DeeDee turns on the machine, that is), Dexter ends up blowing up a huge chunk of Olympus. The victorious team is called the Underdogs, characters who no one expected to win—such as Futurama’s Dr. Zoidberg.