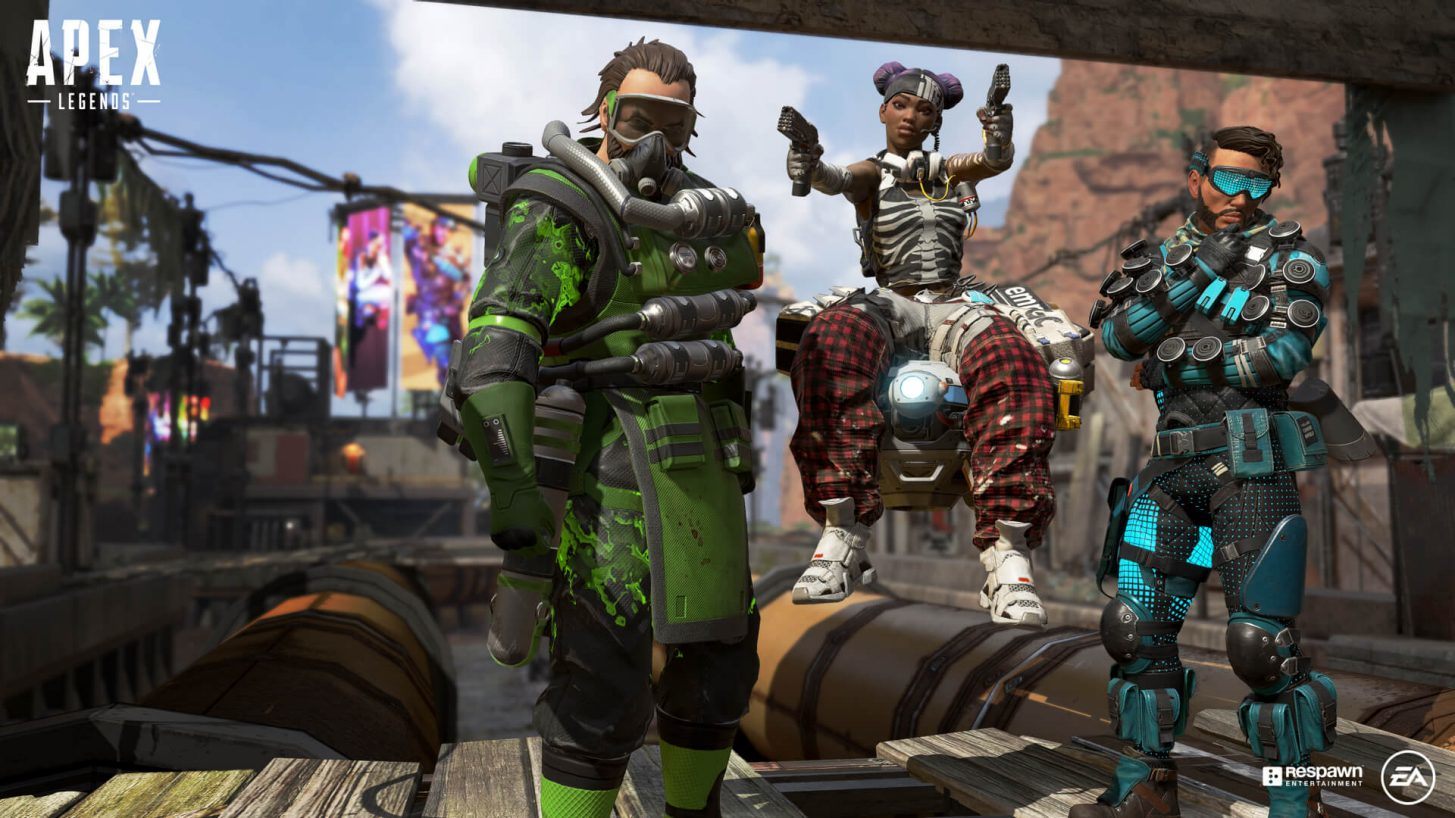 Season one of Apex Legends is upon us, and fans have finally received the first Battle Pass. But since it’s the first of its kind, many may be asking—how does the Battle Pass work?

Shortly after the game’s release in February, Respawn Entertainment revealed its 2019 roadmap for Apex. The roadmap previewed the four seasons and their rewards over the course of the year, with the first season beginning in March. Seasons will last for approximately three months each and will bring unique seasonal rewards to Apex players.

The battle pass includes weapon and legends skins, intro quips, banners, and Apex packs that players can earn by leveling up. The pass goes up to level 100, and players can earn additional XP by playing different legends and earning a character bonus.

Players will be limited in what items they can unlock through normal play, but purchasing a Battle Pass will grant players the chance to earn all of the rewards, around 100 different items, for that season. Players will get to keep all of the rewards they’ve earned over the course of a season once it ends.

The Battle Pass costs 950 Apex coins—around $10. Players can also purchase a bundle for 2,800 coins, which unlocks the first 25 levels of the pass and all of its rewards for those levels.

To purchase a Battle Pass, players can venture to the store tab at the top of the game’s lobby screen, pick up some Apex coins, and head on over to the Battle Pass tab to buy it.