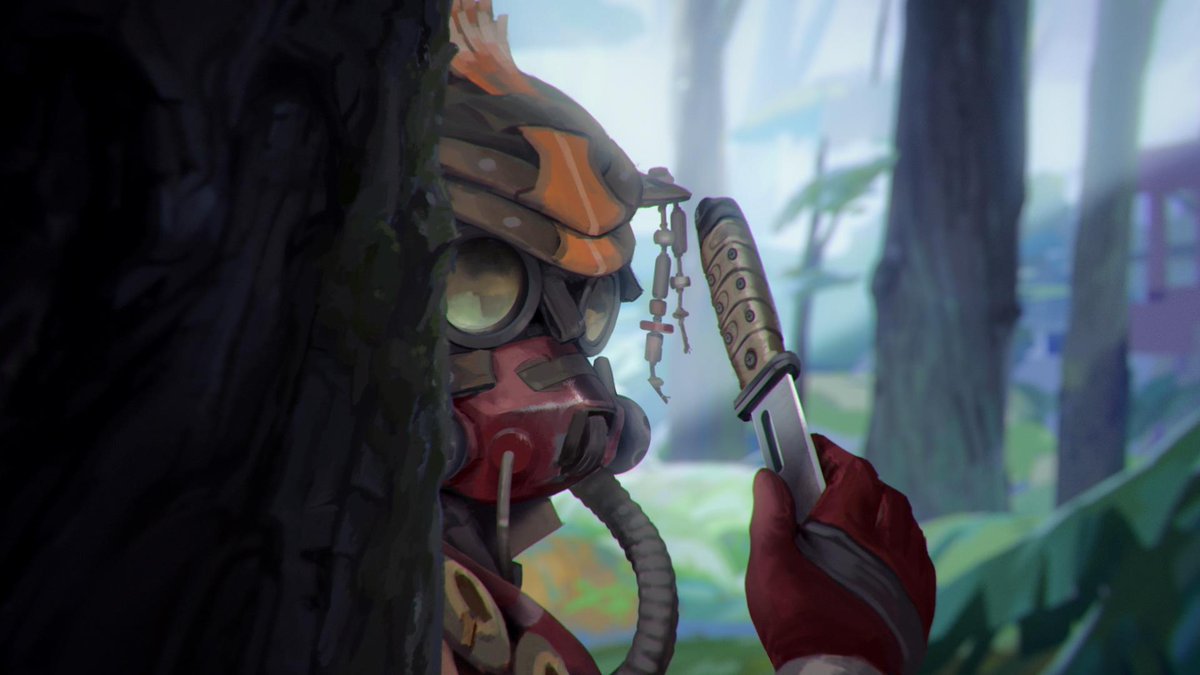 One of the most popular games of 2019 is seemingly destined to make its way to mobile devices.

EA plans to release Apex Legends on mobile devices sometime in the future, the publisher revealed in a conference call earlier today. Released in February, Apex had one of the most successful first months of any game in history and has already become a major player in the popular battle royale genre.

The move should come as little surprise to fans, considering the success of the mobile releases of PlayerUnknown’s Battlegrounds and Fortnite. Mobile gaming has become such a large part of the gaming market that it only makes sense for publishers to push their respective games out to Android and Apple devices.

In addition to expanding to mobile, EA said it has plans to release Apex Legends in China, a large market in which PUBG found success.

EA also revealed during the call that 30 percent of Apex Legends players were new to EA, meaning the game is incredibly effective at bringing in different types of players. And while some players have recently found the game to be lacking in certain areas, with more than 50 million players, it’s not likely EA will ignore the fastest growing gaming in its company.