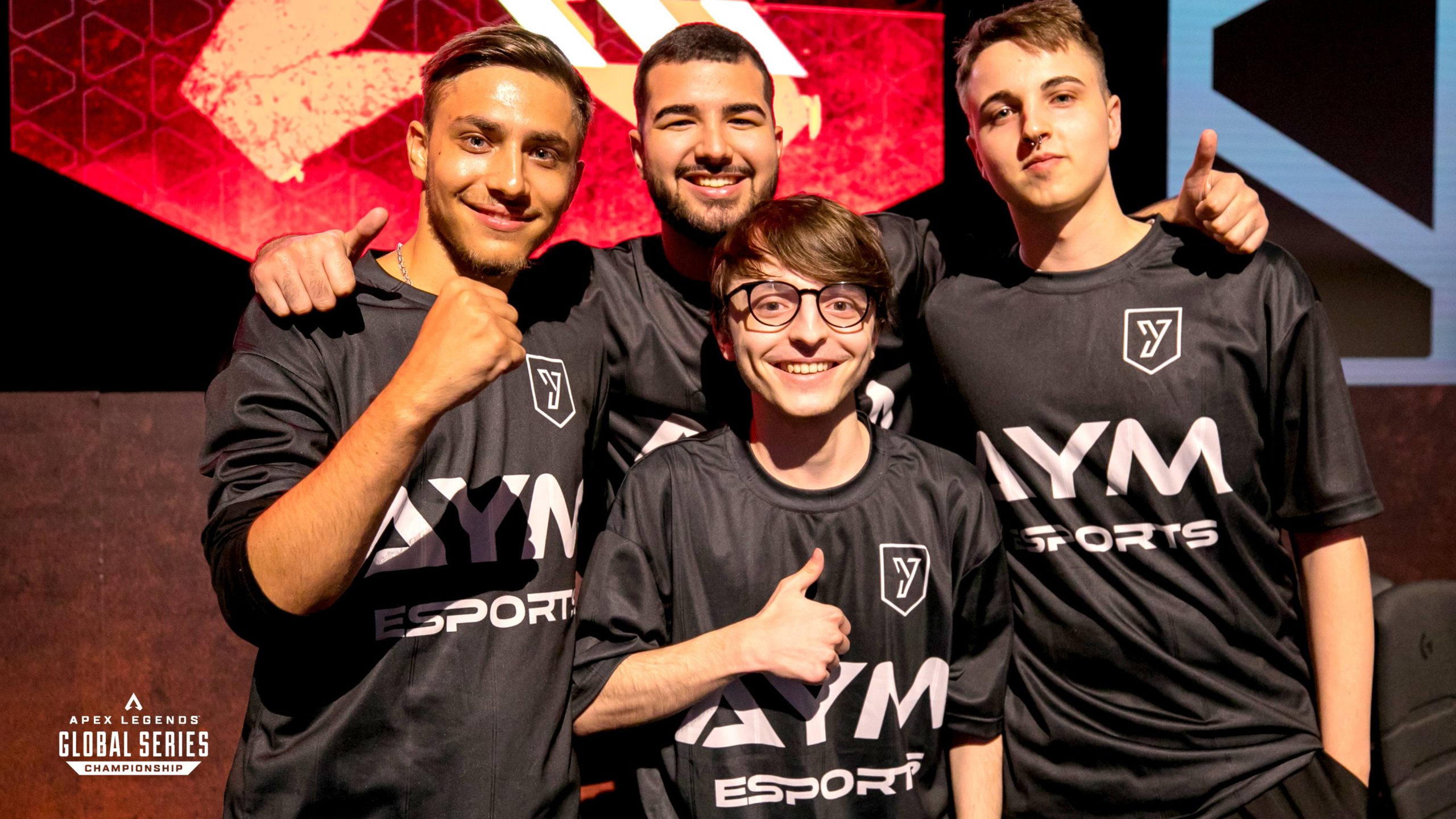 After battling through three days of intense Apex Legends competition and qualifying for the tournament’s grand finals, AYM Esports will be without another one of their players. Filipe “Hiarka” Morgado was ruled out of the ALGS Championship on Sunday due to a positive COVID test.

Hiarka becomes the 16th player to be ruled out of the ALGS Championship due to COVID, and the first to test positive this late in the event after players didn’t deliver positive tests on day three.

The Portuguese player’s sentiments on missing the biggest games of his life because of the positive test echoed many players’ thoughts on the tournament’s COVID policy. After an official statement reiterating the policy was issued on Friday, fans, content creators, and ALGS competitors all roundly panned the statement and policy. Many have even suggested that ALGS allow Hiarka to compete from the B stream PC set-ups since they are no longer in use with all teams competing on the main stage. However, given the tone of finality on the official COVID statement issued on Friday, that seems unlikely to happen.

AYM were originally not supposed to be in Raleigh, but were tapped as a substitute squad after Team Empire’s Russian squad could not obtain visas to enter the United States. They navigated both rounds of the losers bracket successfully, and became one of only three teams with substitutes due to COVID or visa issues to make the final. They’re already playing with a temporary sub, Nils “Gerovic12” Bode, due to normal member Svyatoslav “ojrein” Korochinsky was also unable to acquire the necessary visa.

AYM will likely look to fill the last spot on their squad with a North American pro attending the event. Tweets from players indicated that the remaining duo tried to track down Pro League competitor James “JamesFearless” Phelps.

Whether AYM can locate and secure a substitute’s services in the hours before the grand finals begin could very well determine their success in the final lobby of the event. While seeing duos compete on stage has become common in this tournament thanks to so many positive COVID tests, only one team, PULVEREX, has managed to make much headway as a duo. The Japanese squad exited the tournament last night in 25th place, just 11 points shy of qualifying for the finals.

Update July 10 11:13am CT: Shortly after the news of Hiarka’s positive test, iG International player Jake “Jmw” Walters announced that he, too, tested positive for COVID.

Jmw joined iG after successfully helping the current DarkZero squad win the ALGS Split Two Playoffs, filling in as a sub for Noyan “Genburten” Ozkose, who tested positive for COVID at that tournament. The iG squad were the only team with a substitute to qualify for grand finals directly through the winners bracket, playing with Torrent’s Cole “Rkn” Prommel after COVID already forced Cameron “Noiises” Walker out of the competition.