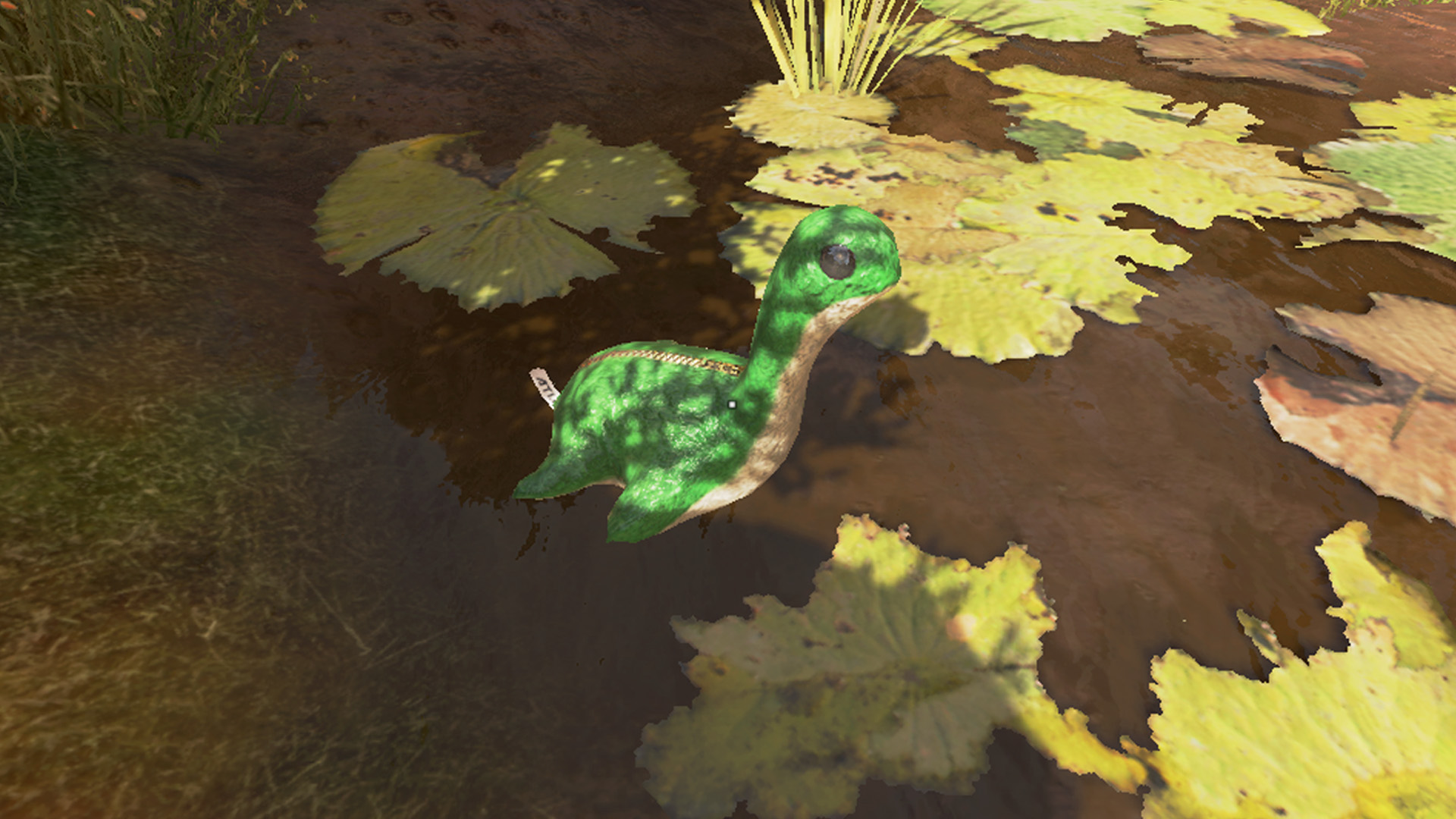 Apex Legends celebrated a number of milestones in 2021, and Respawn Entertainment highlighted some of the lesser-known, overall statistics for the year on Twitter today. One thing that’s absolutely certain: everyone went wild with the Mozambique this year.

In April, the Mozambique underwent one of the more impactful buffs the game has seen, increasing the gun’s magazine size from four to six shots. Despite losing the Hammerpoint hop-up at the same time, the entire player base still registered 446 million kills with the weapon that used to be the game’s most meme-able gun. Sure, that only comes out to around two percent of the 22 billion total kills in the game in 2021. But that still seems like a pretty big number.

A couple of reasons besides the buff that explain the amount of kills with the Mozambique specifically are the prevalence of the Mozambique in Arenas—since it’s one of two no-cost guns in the game—and also the super-charged April Fool’s Day Mozambique.

Arenas and the buffs probably explain the majority of those kills. But April Fool’s Day had to account for several thousand of them, right?

Elsewhere, players used 16 billion ultimates, revived 5.5 billion teammates, respawned a billion legends, and placed 27 million nessies thanks to the epic Wattson emote. Players also said “Thank You” to each other 175 million times in the game. What a polite bunch of players, and what a year for Apex.