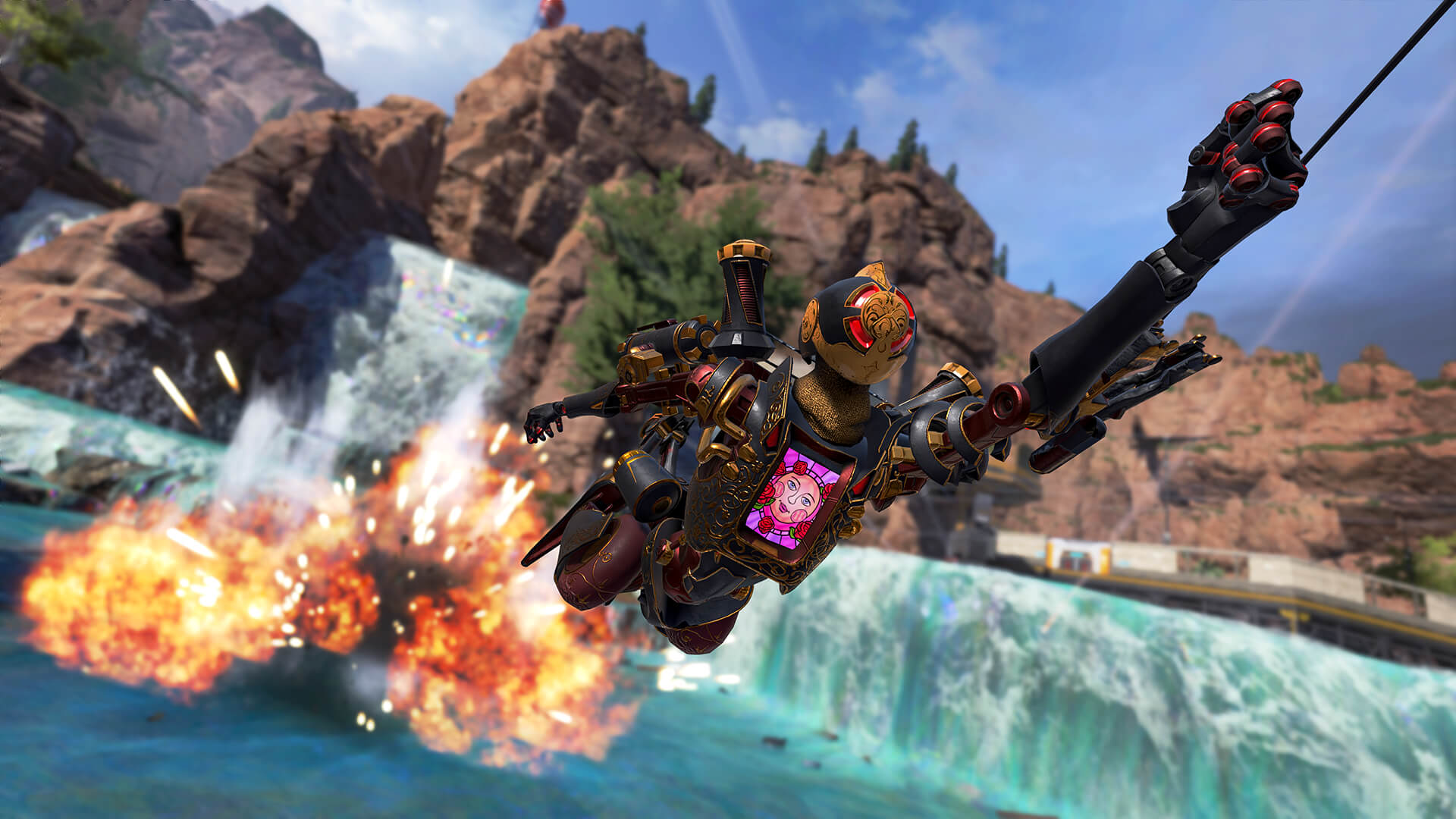 Apex Legends’ War Games event is adding more than just one takeover to the game—it’s bringing five. The battle royale’s latest event, which went live today, will have a series of takeovers hijacking the main casual playlist to shake up gameplay in the Apex Games until April 27.

In addition to the rotating game modes, players will be able to purchase recolors of old Iron Crown skins for Pathfinder, Wraith, Lifeline, Gibraltar, Mirage, and Bloodhound. And if you don’t want to spend any cash on cosmetics, there’s a handful of free rewards for you to unlock just by playing the game.

The event brought five takeovers that will hijack the casual playlist for the next two weeks. The event kicked off with the Second Chance mode, but Respawn replaced it after players encountered a series of bugs with progression. As a solution, squads will dive into the Armor Regen takeover until next Thursday.

The takeover will regenerate players’ shields during a match at a rate of 12 points per second and starts ticking after eight seconds of no damage (16 if the armor gets cracked).

Once Armor Regen ends on April 15, it will make way for the Ultra Zones mode, which spawns multiple hot drop zones in the map, each one with the potential for gold guns or gear. Each of them is enveloped in a Flash Point, a remnant from the season six LTM of the same name, which will restore health and shields.

The third mode is Auto Banners, which will automatically pick up the banners for any fallen legends—death box looting not required. The mode will put a (short-lived) end to banner camping since all it takes to bring a team back is getting to a Respawn Beacon. The loot pool will also change to contain more Mobile Respawn Beacons.

In Killing Time, the next takeover, the countdown to the next round will shorten after a legend dies. This will speed up the pace of matches since more kills means less time between rounds. Just keep an eye on the ring.

The last mode is the returning Second Chance, which gives each legend one free respawn per match. After a player dies for the first time, the dropship will lead them back to the arena as if they just respawned, but they keep all weapons and gear. Squads have to deal with further deaths the old-fashioned way, however. Some badges for damage and kills will be disabled during this rotation.

Respawn moved this takeover to the end of the playlist after a series of reports about missed progression for event challenges. The change should give developers enough time to ensure it’s working as intended.

Here’s the full updated takeover schedule for each mode:

The takeovers are the core of the event, but they’re not the only new addition. During War Games, players can find a series of recolored skins from the Iron Crown event in the store. Visuals for Wraith, Lifeline, Bloodhound, Pathfinder, Mirage, and Gibraltar will be available through in-game purchases with Apex Coins and bundled alongside Apex Packs.

The event also brought a free rewards track with gun charms and three new skins for Crypto, Rampart, and the 30-30 Repeater. Clearing the free track will award five battle pass levels for anyone who’s trying to catch up to 110 before the season ends. And, as usual, fulfilling a few objectives during the event will award players with a series of banner badges.

Apex’s War Games event is set to end on April 27.