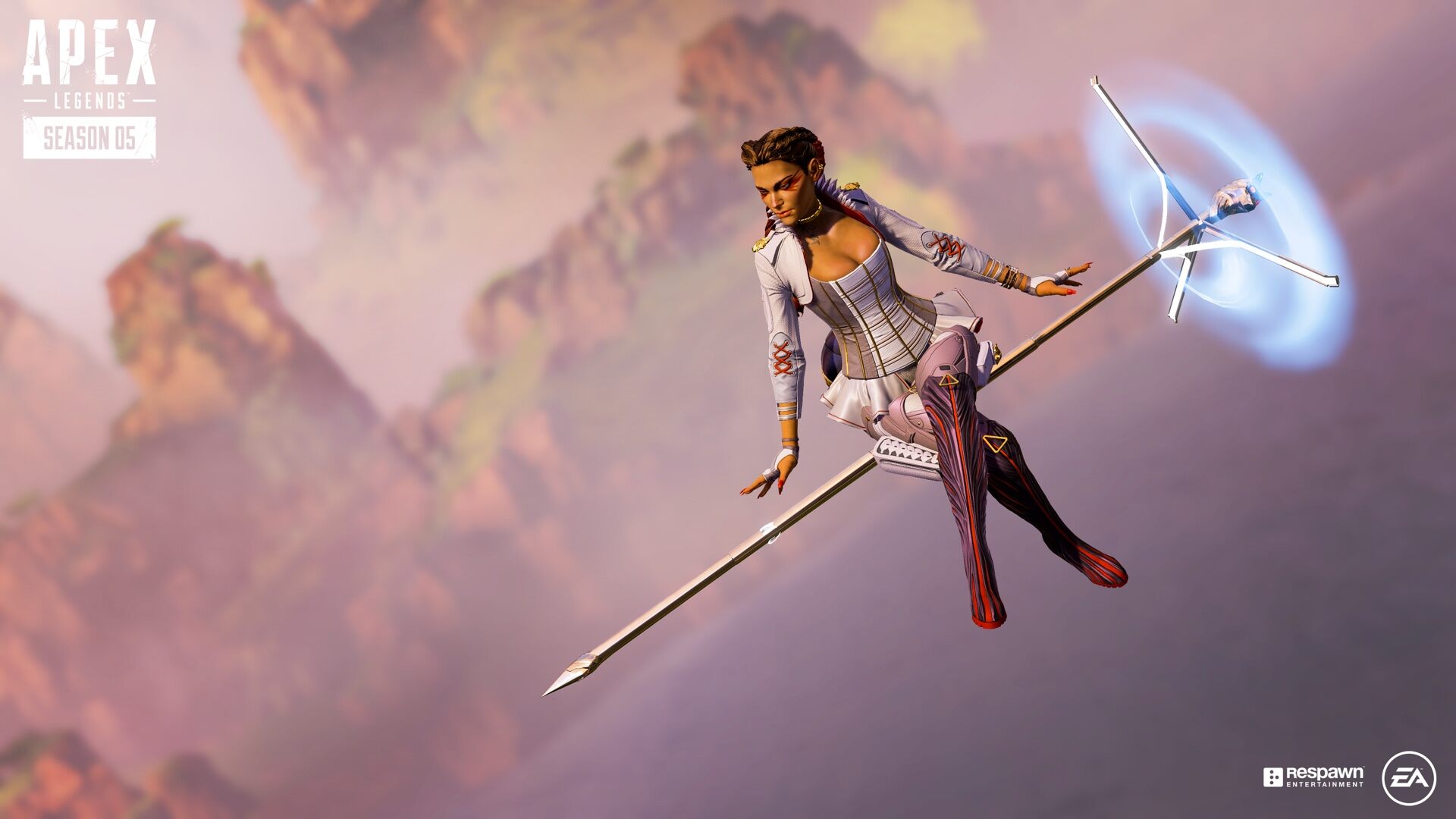 Apex Legends’ season five Quests are underway—or at least they were.

Apex fans excited to jump into the PvE action today may have to wait a bit longer. It appears the first hunt’s launch “slammed capacity” for Respawn’s server, according to developer Rayme Vinson. The Apex Twitter echoed the message, claiming that the connectivity issues impacting all platforms are being investigated.

Players attempting to login may be halted by a never-ending “attempting connection” message.

Quests are a new feature introduced in Fortune’s Favor, which allow players to tackle AI creatures instead of other players. Simply collect daily Treasure Packs that unlock rewards and hunts.

The weekly hunts, which use Kings Canyon at Night as the setting, pit you against PvE elements. Retrieve the pieces of the artifact, get out alive, and then unlock the next hunt in the series.

Players eager to get their hunt on can visit the Apex Twitter for updates.

Update May 19 4:45pm CT: The Apex Twitter claims the connectivity issues from earlier “have been resolved.”