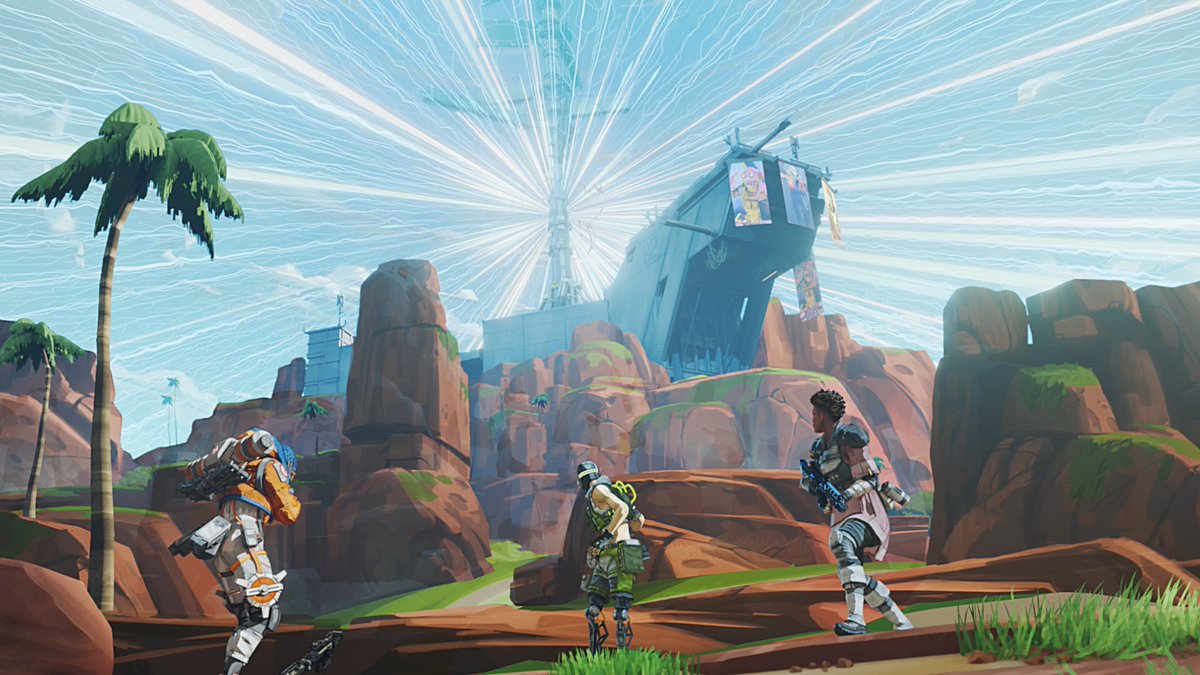 It may be National Video Game Day, but Apex Legends fans are not having much luck getting into games on PC, according to numerous users.

A Reddit thread popped up at 4:45pm CT that said players from around the world had filed reports of infinite matchmaking wait times on PC. The problem has seemingly arisen in the past hour, although it appears Respawn has not commented on the matter yet.

Apex has experienced higher player counts since the launch of season two last week. With some fresh cosmetics, Legends, and more sprucing up the game, players seem to be enjoying Apex much more than in the stale first season. If this outage is a severe one, though, newer players may be a little hesitant to return to this battle royale game.

Players on Xbox One and PlayStation 4 have not reported any outages, so it seems to be a PC-only problem for now. We will update this story as more information becomes available.