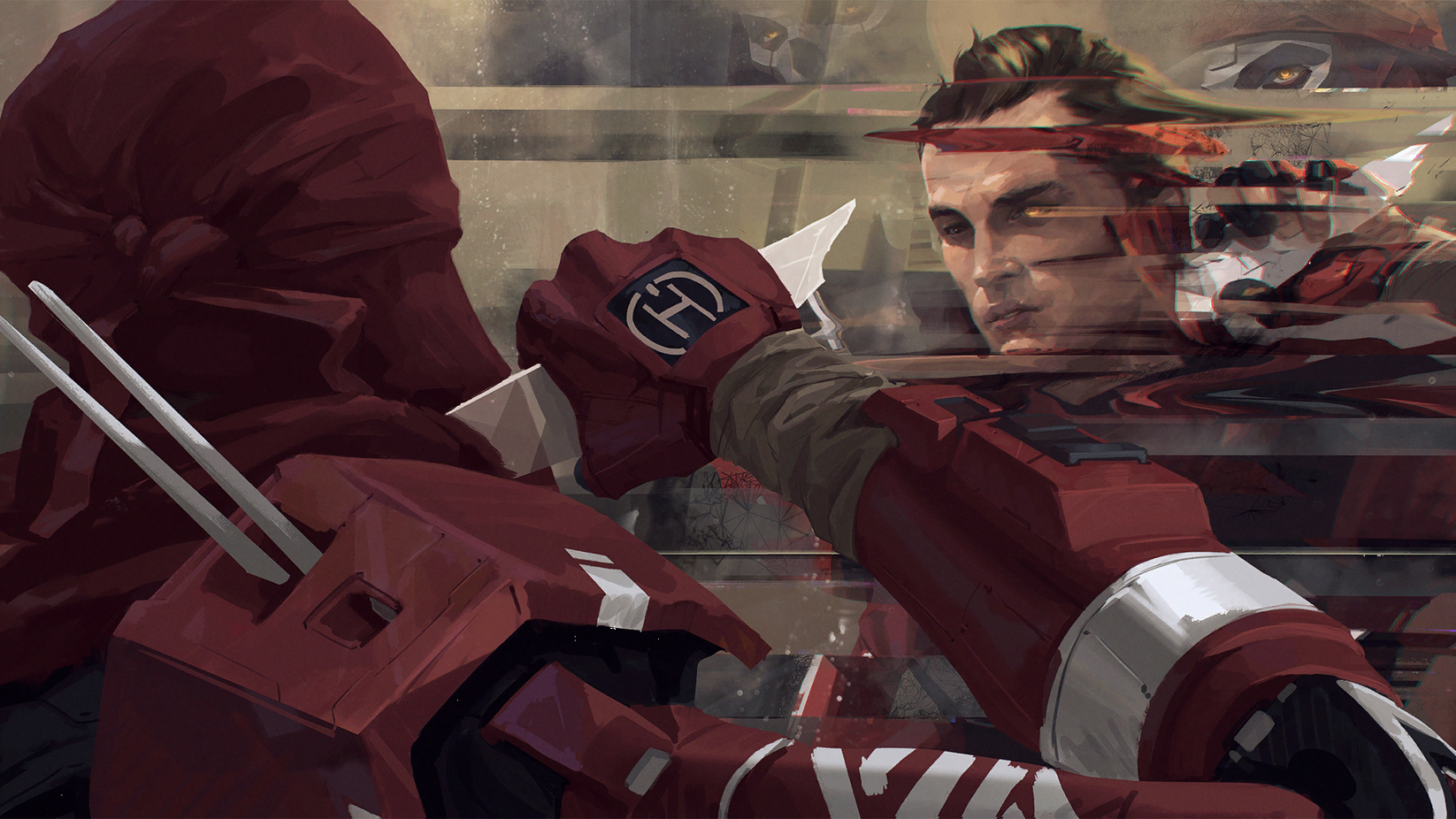 Apex Legends’ next season quest will take on a different shape. Instead of a major storyline, fans will get smaller, more limited narrative experiences in the form of digital comics.

The comics will encompass smaller, “untold stories” that reveal more details on each legend. Instead of having one large narrative, however, the comics will each show a short story, which will then tie into the big picture of Apex lore.

Like in the season five quest, players will need to obtain Treasure Packs to unlock the comics, which creates an extra incentive to drop into the Apex Games. The packs can also reward players with battle pass progression and Apex Packs.

Respawn has plenty of story arcs to evolve over the course of season six. Octane and Lifeline’s move to Olympus, Wattson and Crypto’s now-broken friendship, Caustic’s betrayal, and Mila’s return are just some of the plot points that were left open after The Broken Ghost ended.

The comics can also introduce other story arcs to elaborate on Rampart’s background, including her previous connection with Bangalore. They can also shed more light on one of Apex‘s mysterious figures, Apex Games commissioner Kuben Blisk, a veteran of the Titanfall franchise who mysteriously disappeared from the eyes of the Syndicate.

The new quest format isn’t Apex‘s first experiment with digital comics as a way to build on existing lore. Respawn shared two canon comics on Twitter. One recounts the ending of The Broken Ghost, while the other delves into the friendship between Lifeline and Octane. Both were drawn by Summerfall Games artist Jessica Lee.