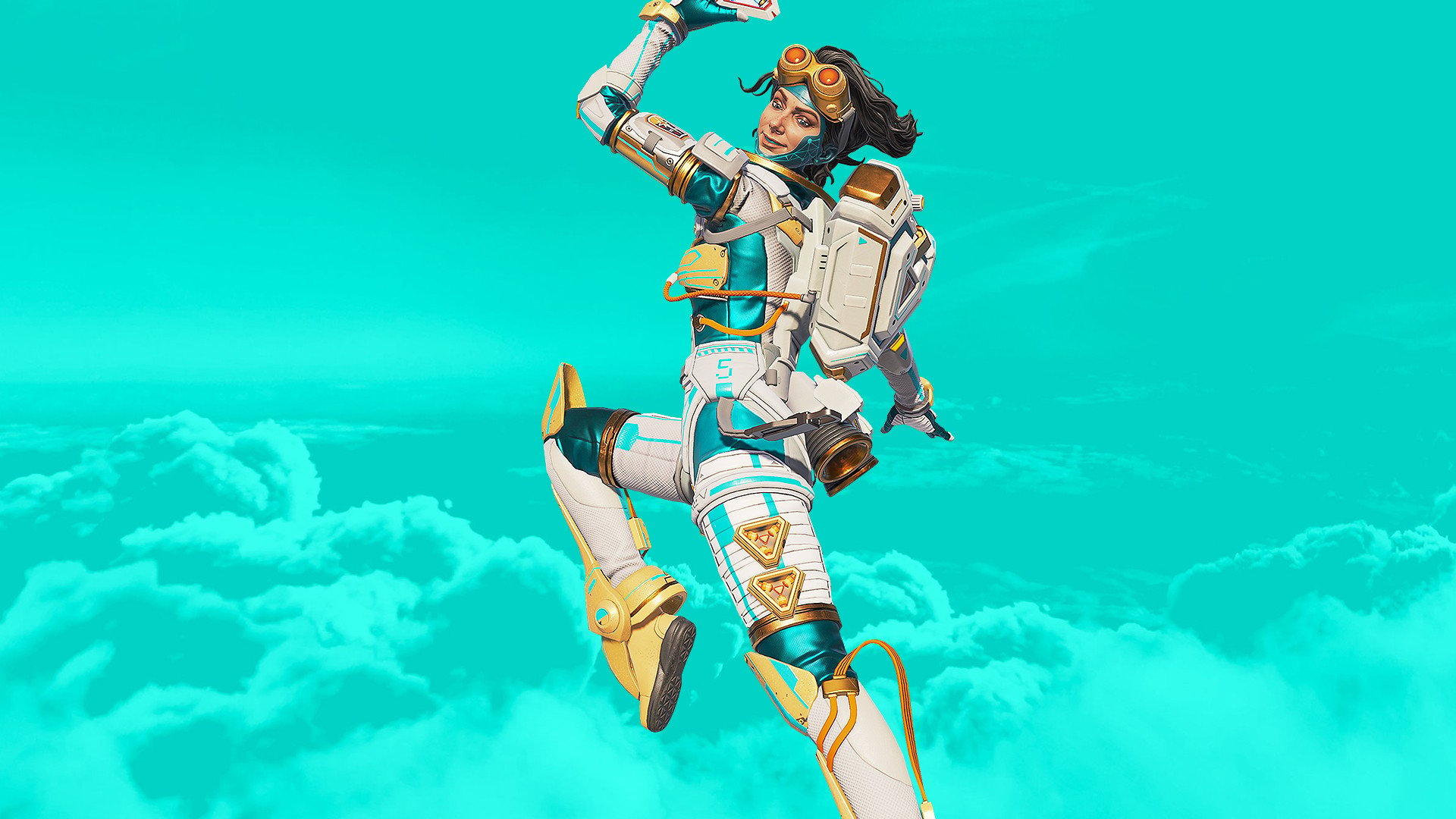 Apex Legends’ latest bundle is live. The Ascension Pack comes with a rare Horizon skin and 600 Apex Coins for just $4.99 and will be available during the battle royale’s seventh season.

The pack contains the rare Flux Capacity Horizon skin, which dresses the legend in a different color palette that fits the blue hues of season seven. The cosmetic dyes Horizon’s spacesuit in white and turquoise with a few golden accents and gives the new legend a protective mask, similar to what astronauts wear. The visual also turns her into a brunette instead of maintaining her ginger hair.

The Ascension pack follows an established formula in Apex. Respawn has sold special packs since the launch of the battle royale’s fourth season, Assimilation. The packs contain a rare cosmetic for the new legend and 600 Apex Coins for $4.99.

The packs provide an alternative for players who aren’t looking to shell out $9.99 for 1,000 Apex Coins, for example, to take advantage of leftover coins from a previous incomplete battle pass or to catch up on Treasure Packs from the season quest. 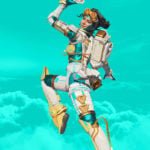 The pack is available for purchase on both Origin and Steam, as well as on the PlayStation and Microsoft stores.

Horizon is one of the main faces of Apex‘s seventh season, although her role in the upcoming story is still unclear. She was a native of Olympus nearly a century ago and her connections to the city (and its former inhabitants) could prove to be an important part of her narrative in the future.