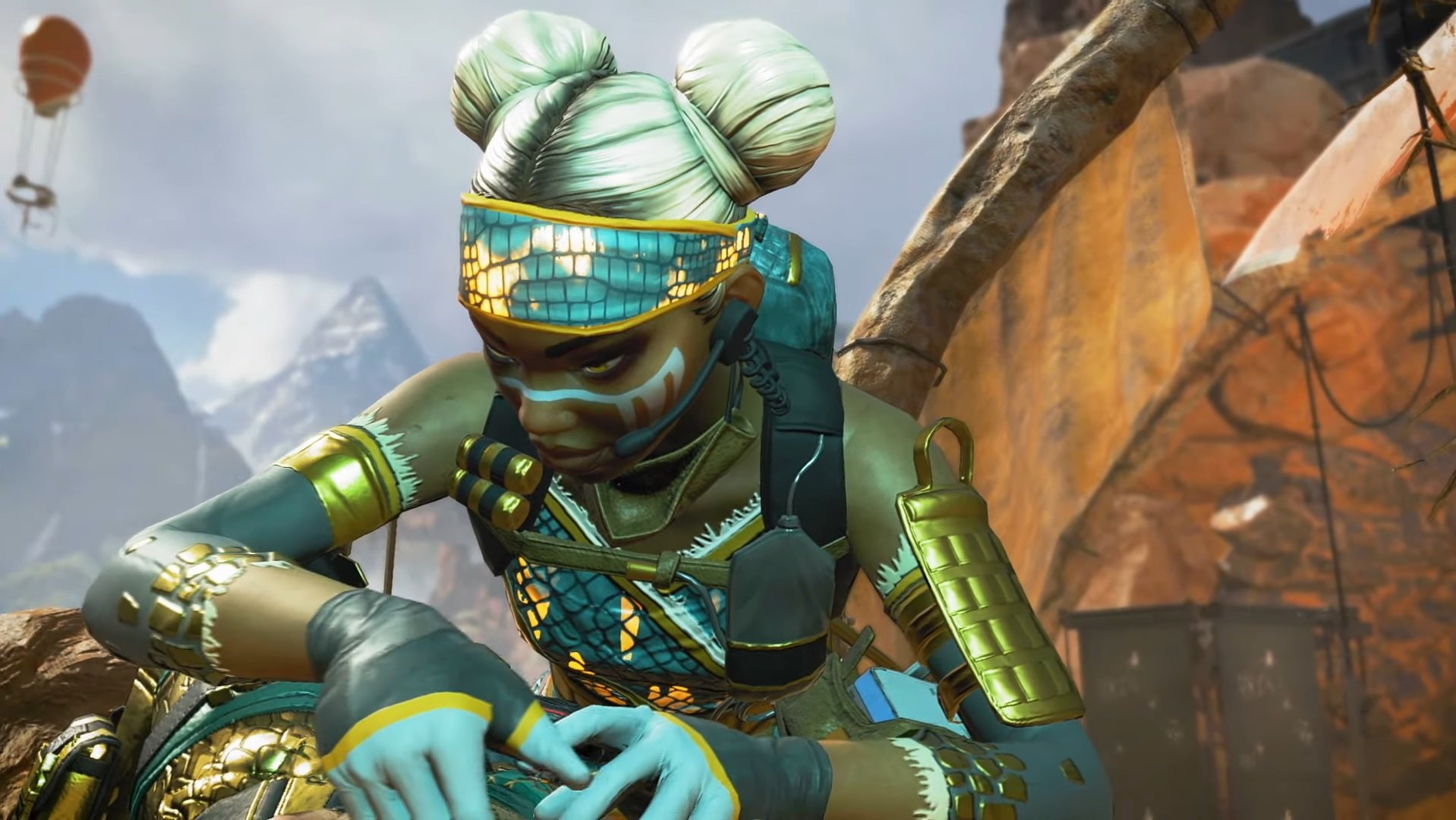 Apex Legends’ Lifeline is a tricky legend to balance—at least according to lead game designer Carlos Pineda. He mentioned that her statistics are still high and that Respawn isn’t aiming for an outright buff but for a sidegrade instead.

“Lifeline is in a complicated spot,” Pineda said. “Despite the claims that she ‘is in dire need of a buff,’ the data says she remains top tier across different categories, e.g. pick rate, win rate, KDR. So in that sense, she does not need a buff at all.”

Pineda acknowledged that Lifeline “lost some of her shine” with the buffs to Gibraltar and Mirage, which greatly increased the utility they provide when reviving a downed teammate. Gibraltar can pick up players 25-percent faster inside his Dome Shield and Mirage now cloaks both himself and the downed ally while reviving them.

Still, Pineda explained that due to Lifeline’s high pick rate and win rate, Respawn can’t just crank her up to 11. “That would drive her even higher in those metrics,” he said. “What we’re really looking for is a Sidegrade. We want her to be different from other Legends without necessarily adding power.”

Lifeline’s kit is built around supporting and providing gear for her teammates. Her D.O.C. Drone heals all legends nearby and she can project a barrier when reviving a player, shielding the pair from damage. Her ultimate is also a source of high-tier equipment, especially in the earlier stages of the round. Her newly-added passive allows her to access an extra compartment in some supply bins, too.

Parts of the community feel that Lifeline can be redundant. Her shield while resurrecting provides valuable utility, but Gibraltar and Mirage can also get a similar utility in their kits. Apex‘s latest legend, Loba, can also be better at outfitting her team than Lifeline.

The combat medic is still one of the battle royale’s most-picked characters, however, with a 10-percent pick rate, according to Tracker.gg. Her D.O.C. Drone comes in handy for healing players without the need to waste items or get stuck in animations.