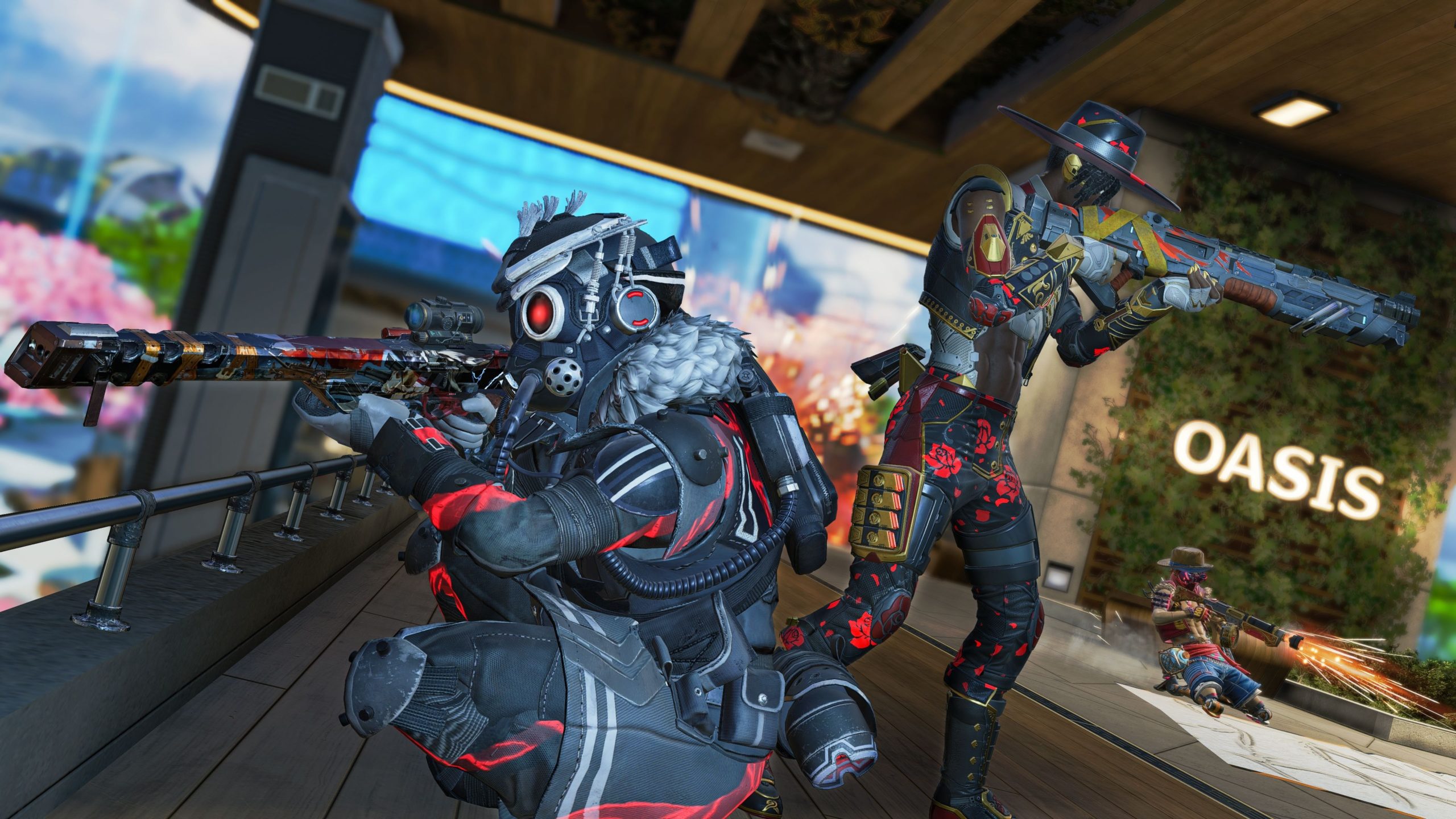 The Gaiden event is coming soon to Apex Legends, and with it comes a big new batch of cosmetics. This time around, the theme is anime, and the Gaiden event turns several of people’s favorite legends in the game into some of the most iconic characters ever created in the Japanese animation style.

The event features skins for legends and weapons, as well as banner frames, poses, trackers, and more. There’s also a free prize tracker for players to unlock more cosmetics and other rewards, for those who don’t want to spend any money on the game and would rather just play.

Finally, at the end of all the cosmetics is the centerpiece of the event: the Bangalore Prestige skin, Apex Commander, which can be unlocked by first unlocking all the event cosmetics.

No matter how you like to play or how much you want to spend, there’s something for you in the Gaiden event. Here are all the cosmetics and rewards we know about so far in the event.

All rewards and cosmetics in Apex Legends’ Gaiden event

Bangalore’s prestige skin is a reward for unlocking all the other event cosmetics during the event. It can also be unlocked after the event with Heirloom Shards in the game’s Mythic Store.

Mirage’s cosmetics are inspired by My Hero Academia. The blue-haired and masked skin is accompanied by a Wingman skin in similar colors, complete with glowing details on the gun’s barrel and stock. There’s also an Epic rarity banner frame to complete the set.

Revenant’s set is based on Neon Genesis Evangelion, and his skin instantly becomes one of the best Revenant skins in the game. There’s also a sleek Flatline skin to go along with it, and a banner frame that looks like the inside of a robot. Get in, Shinji.

If you’re feeling pirate-y, this One Piece-themed set is for you. Octane is transformed into Monkey D. Luffy, complete with a straw hat and jorts. The EVA-8 takes on an old-timey look not far removed from a blunderbuss, and Octane even gets a pirate ship banner frame. Might be a little slow for him, but we’re sure he’ll keep things interesting.

Wattson gets the coveted Naruto cosmetics, with some spiky blonde hair, the trademark green vest, and even a couple of insignias on her arms that look similar to the Sharingan. The Charge Rifle gets a wooden makeover, and the Epic banner frame features Wattson’s Interception Pylon with a giant rift in the sky behind her.

In addition to their Legendary skins and Epic banner frames, all four of these legends get Epic poses to match their skins. Wattson performs some sort of electric jutsu, Revenant leaps down robotically, Mirage gets a finger gun, and Octane punches toward the camera. Octane’s limbs don’t stretch, but it’s a good effort.

Bloodhound and Seer both get Epic skins in the event, as well. Bloodhound’s skin appears to be inspired by Tokyo Ghoul, with its black and red aesthetic, as well as one red eye. Seer’s Epic skin, with the mask and roses, appears to be a spin on Tuxedo Mask from Sailor Moon. Matching Epic skins will also come for the Triple Take and the Mastiff.