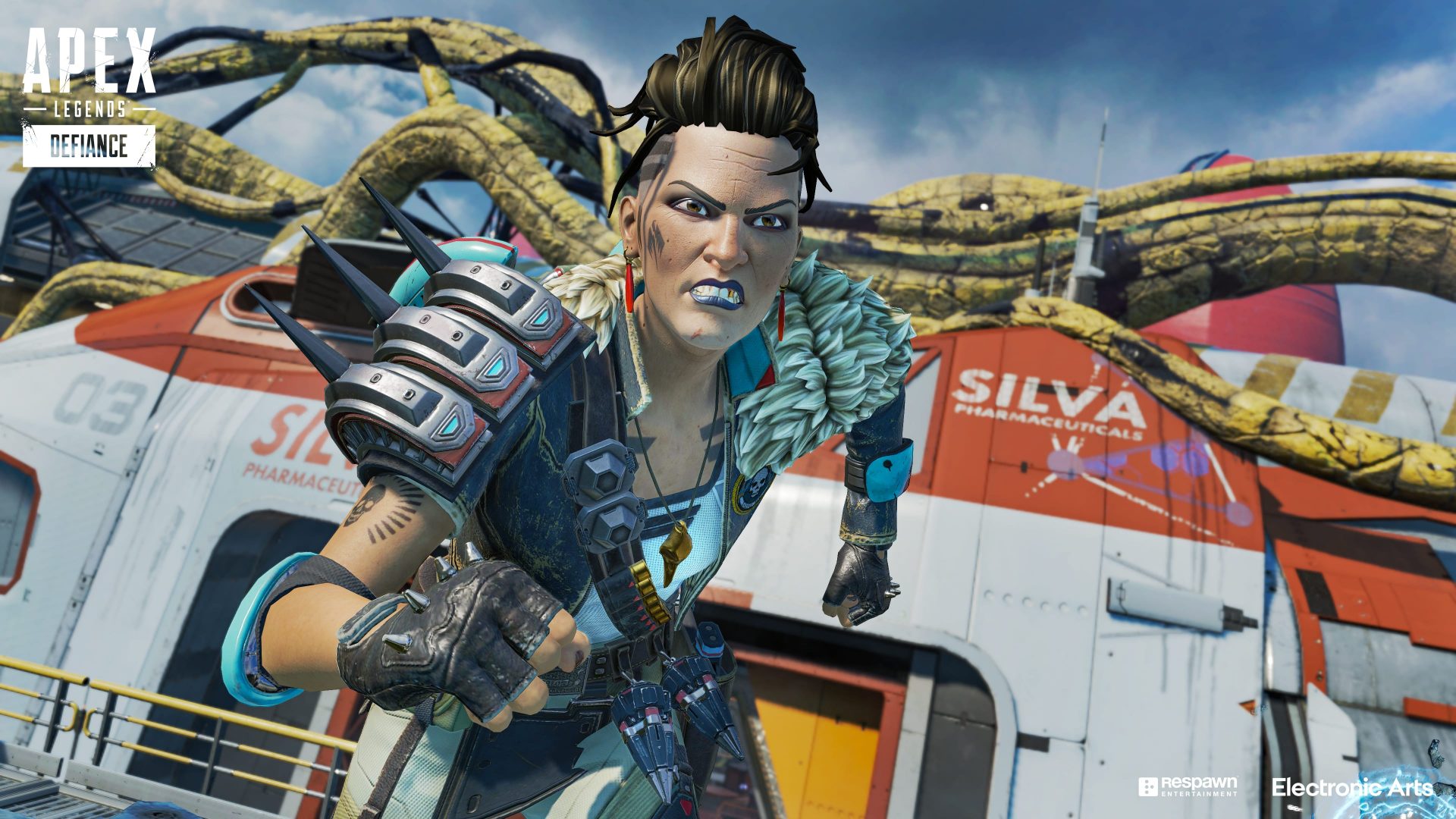 Season 12 of Apex Legends, Defiance, is coming soon with a new legend. And it’s one that many players of the game will be immediately familiar with.

Mad Maggie, the voice of season eight’s Ring Fury limited-time mode, is set to become a playable legend in the game as of season 12. Fuse now has company since the fellow Salvonian has been sentenced to death by battle royale.

Maggie has a big mouth and can back it up with some serious action, as seen in the reveal trailer above. But what can she do in-game? Respawn has finally revealed Maggie’s ability set and it sounds fun.