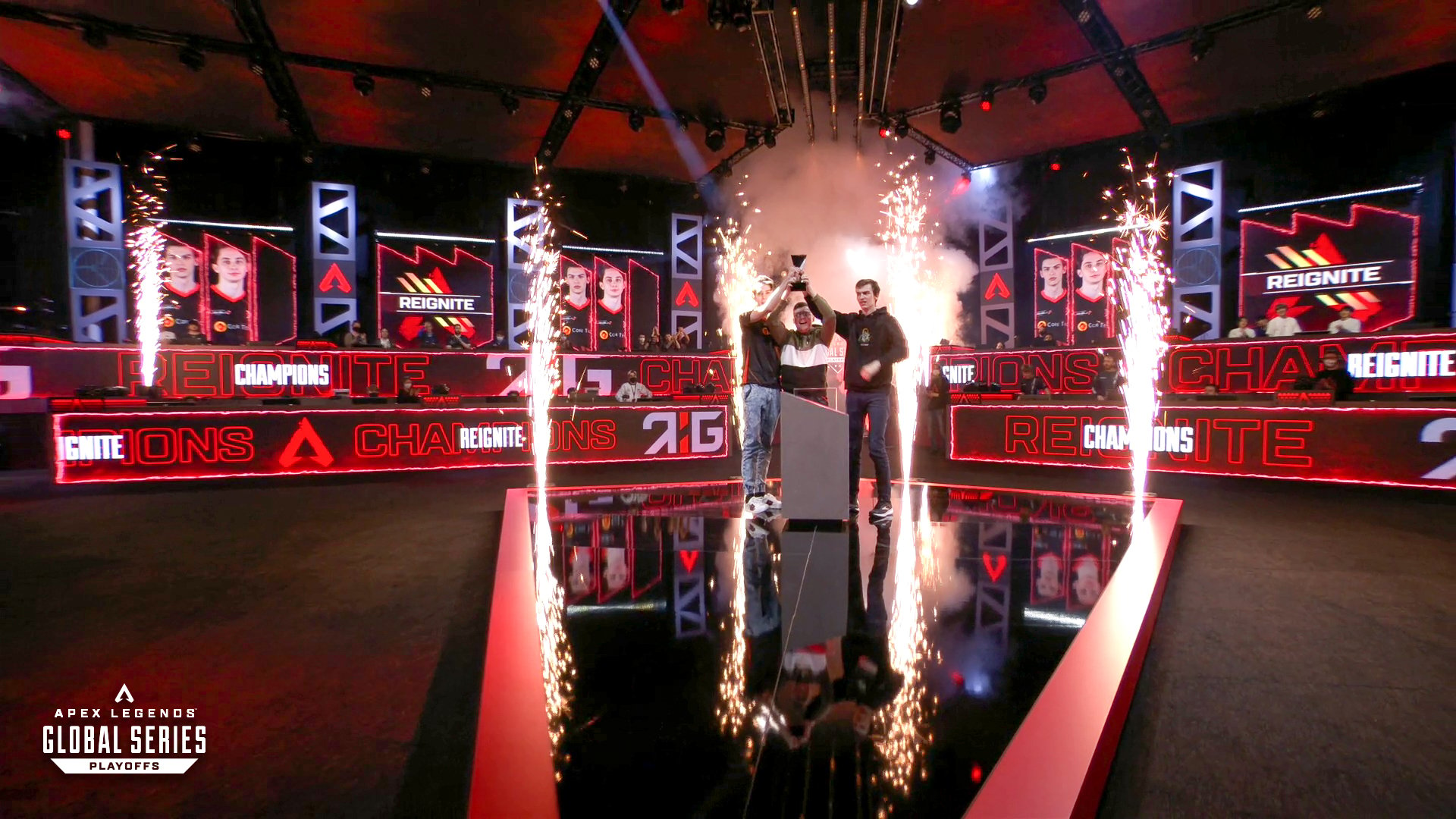 The Apex Legends Global Series Championship is here and with it comes a ton of games of Apex. The group stage alone features every one of the 40 teams in the competition playing 18 games, while the bracket stage will feature 24 games, and the grand finals are theoretically uncapped in match point format.

With so many games and teams to keep track of, viewers will want to stay up to date on exactly where their favorite teams stand and just who will advance to the next round. Here are all the scores and standings for the ALGS Championship in Raleigh, updated after the end of every lobby.

The 40 teams are divided into four groups of 10, and each group will play each other once. At the end of the group stage, the total scores for every team will be added up and used to rank the squads for the bracket stage. Teams are awarded points for placing well in games, with 12 points for first place, nine points for second, seven points for third, five points for fourth, four points for fifth, three points for sixth and seventh, two points for eighth through 10th, and one point for 11th through 15th. Teams will also be awarded one point per kill.

The bottom 20 teams from the final group stage standings play in the first round of losers bracket. The teams will play a series of eight games using the same point format as the group stage. At the end of the round, the bottom 10 teams are eliminated in 31st to 40th place. The top 10 teams advance to losers bracket round two.

Scores will be updated at the conclusion of the eight-game series.

Scores will be updated at the end of the eight-game series.

Scores will be updated at the end of the eight-game series.

The finals consist of the top 10 teams from winners bracket, who get advanced starting points for finals based on their winners bracket finish, and the top 10 teams from losers bracket round two, who start the finals with zero points. The finals are played under the match point format, meaning teams must reach 50 points and then win a game to win the Championship. Teams must already have 50 points at the start of a game to qualify for match point.

This article will be updated as the tournament progresses.