More weapons could be on the way. 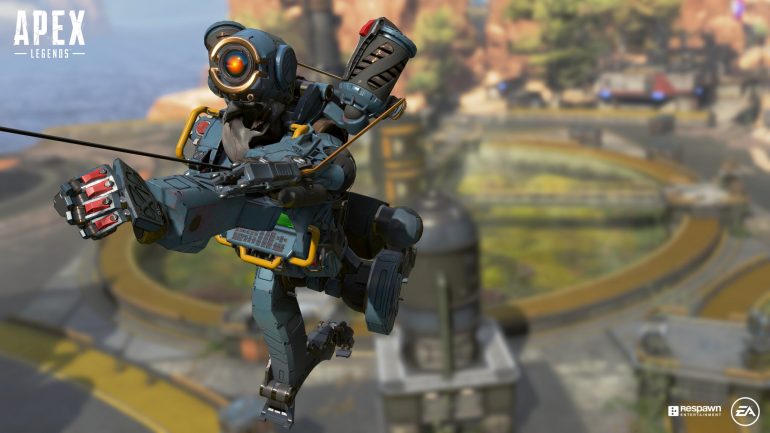 A new flamethrower-type weapon could soon be on its way to Apex Legends, according to a recent game file leak.

The leak, as found by Twitter user AustinScriver, seems to list a flamethrower projectile weapon’s status effect, which could allude to a brand-new gun or something else flamethrower-related coming in the future.

The leak could also potentially be hinting at a special ability for a future Legend, but any and all information at the time of writing is unofficial until Respawn officially confirms exactly what this means.

Alongside the flamethrower listing, further leaks seem to point toward a host of other new weapons or abilities, including a Remote Turret that’s likely to be a placeable item or ability that can provide covering fire for your squad.

There’s no official release date for any of these items—there’s also the possibility that they could never come to the game at all and instead remain as files within the game’s code. Apex fans will have to wait patiently to see if these items eventually join the smash-hit game.