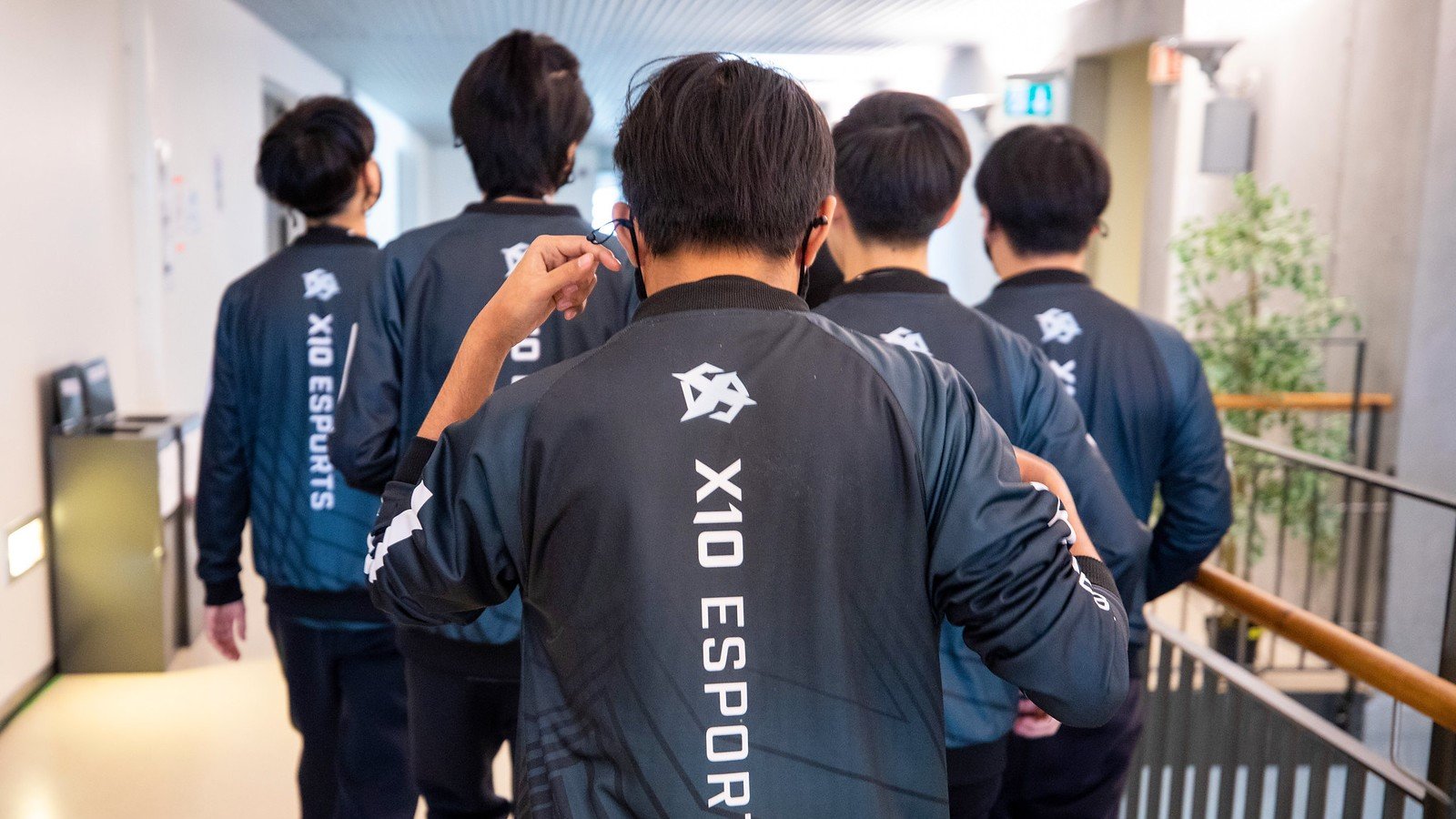 X10 CRIT has parted ways with its SEA VALORANT lineup ahead of the 2022 VCT Circuit.

The team exceeded expectations at VALORANT Champions 2021 when they eliminated tournament favorites, Envy, early in the group stages. They then challenged VCT Berlin Champions Gambit in the quarterfinals, before ultimately losing the series in a narrow 2-1 loss.

Following the conclusion of VCT Champions 2021, X10 CRIT revealed that the team’s young star Patiphan “Patiphan” Chaiwong would be returning to Overwatch with the Los Angeles Gladiators. The future of the remaining players was unknown for a short period of time, though it is now revealed that the remaining players will be searching for a new team.

“Through the good games and the bad, we had a good run boys,” X10 CRIT said in a post on social media. “We wish you all the best.”

It is currently unknown if the remaining quartet will search for another team as a group or if they will individually pursue offers on their own.

The SEA region is currently at an all-time high after X10 CRIT and Team Secret were able to represent the region in the VCT Champions playoffs. Picking up a well-known core of players is sure to bolster any organization looking for a competitive team in an emerging region.

X10 is a Thai esports organization that played in the SEA VCT Circuit throughout 2021, before merging with CRIT Esports in November prior to the start of VCT Champions 2021.

Information is yet to be released on X10’s next steps ahead of the upcoming VCT circuit.