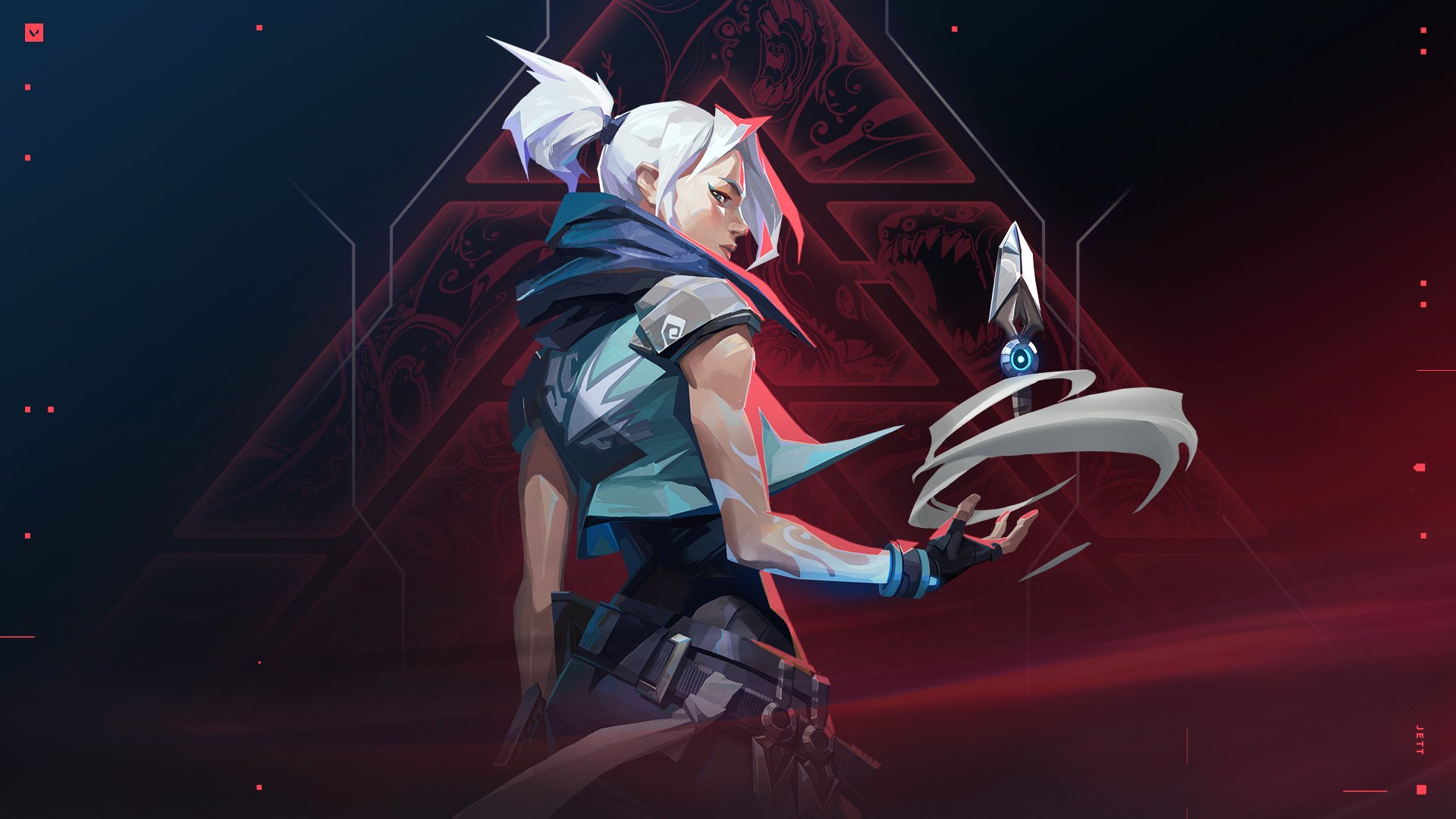 The VALORANT developers have provided more insight on the upcoming Jett nerf and explained how it was the best way to adjust the agent without completely removing her from the meta.

Patch 4.08 is significantly nerfing Jett, requiring players to activate her Tailwind ability, which opens a 12-second window for the dash to be used. Players can longer instantly escape dangerous situations since they must strategically plan and use their abilities. This change came as a shock to Jett mains, but it is not a severe nerf and Jett will likely remain one of the best duelists in VALORANT.

But many fans still likely have questions and concerns over the change and wonder how nerfing one of the best characters can help the meta. Thankfully, agent designer Alexander Mistakidis, co-lead game designer Sal Garozzo, and lead agent designer Jay Watford shed some light on the changes in a developer Q&A.

The team understands that no one likes seeing their favorite character take a hit, but they’re positive Jett is still powerful enough to be viable. They explained that the change to her dash provides more opportunity to fine-tune the character in the future if further changes are needed.

The developers also experimented with other Jett nerfs before deciding on the final adjustment. The team tried changing the distance of the dash, making it slower, and making Jett dash a shorter distance while holding a heavy weapon. These changes had weaknesses and requiring players to strategically plan using the ability was the best option.

The original blog post mentioned how Jett’s power made it tough to balance other agents and how she needed to be adjusted before the devs could nerf other characters. Sova’s abilities are one of the best ways to counter Jett and she needed to be nerfed before they could nerf Sova to “avoid reworking the entire game around her.”

Jett’s power created other balancing issues, forcing the developers to make agents with escape abilities as good as Jett’s dash, leading to an unwanted power creep. New agents would have to be even better to compete with Jett and nerfing her prevents this from snowballing into a significant issue.

The developers explained that it will take time for the changes to settle into the professional meta and that there is still potential for aggressive plays from Jett, albeit more controlled. This introduces a bonus for spectators since they can understand when an aggressive play is coming when a player activates Jett’s dash. This also telegraphs the upcoming play to allies, leading to explosive moments that are easy to track.

The Jett changes might lead to her seeing a slight dip in pick rates, but the agent was in dire need of an adjustment. The VALORANT developers worked hard behind the scenes to introduce the best possible nerf without ruining the character and will continue to monitor her performance going forward.