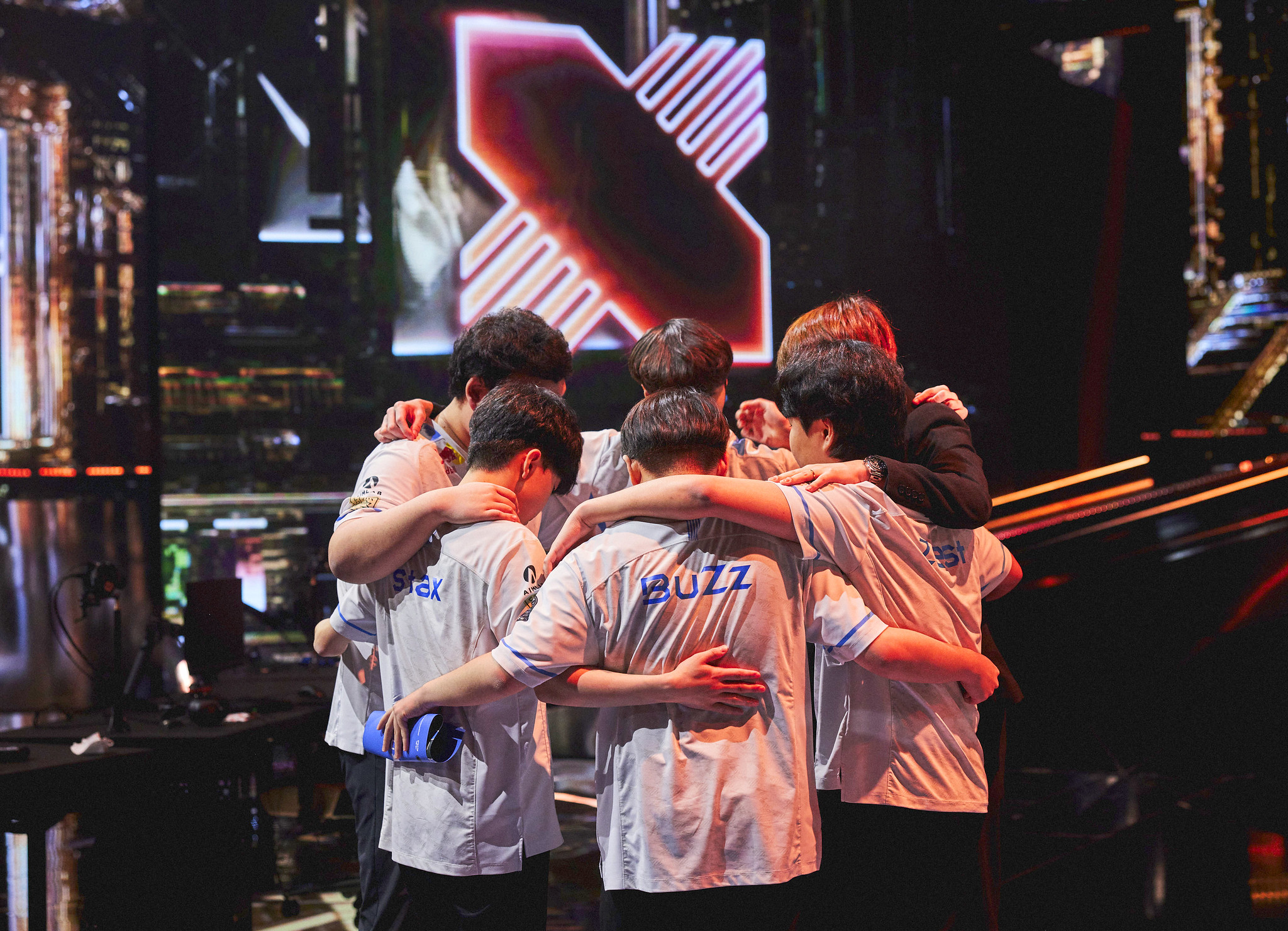 DRX finished in third place at VALORANT Champions 2022 and the organization has decided to keep all of the players who were a part of that successful campaign: Kim “stax” Gu-taek, Goo “Rb” Sang-mi, Kim “Zest” Gi-seok, Yu “BuZz” Byung-chul, and Kim “MaKo” Myeong-kwan. In addition to the quintet, 17-year-old star Jung “Foxy9” Jae-sung has arrived to be DRX’s sixth player.

All of these players will remain being coached by head coach Pyeon “termi” Seon-ho and coaches Kim “glow” Min-soo and Kwon “Argency” Soon-woo, who all arrived alongside the players in January 2022 when DRX acquired the Vision Strikers roster.

Aside from the first team, DRX has also assembled a youth division. The South Korean organization has two prospects in the form of Kang “BeYN” Ha-bin and miKa, who will be coached by Ye “Anaks” Sang-jun. The 27-year-old skipper arrived from Maru Gaming at the beginning of September and will be the head coach of DRX’s academy project.

DRX will enter VCT 2023 with one of the most stacked rosters not only in the Pacific league but all over the world. DRX is the only tier-one team in VALORANT that managed to retain all of its players after the partnership program was announced.