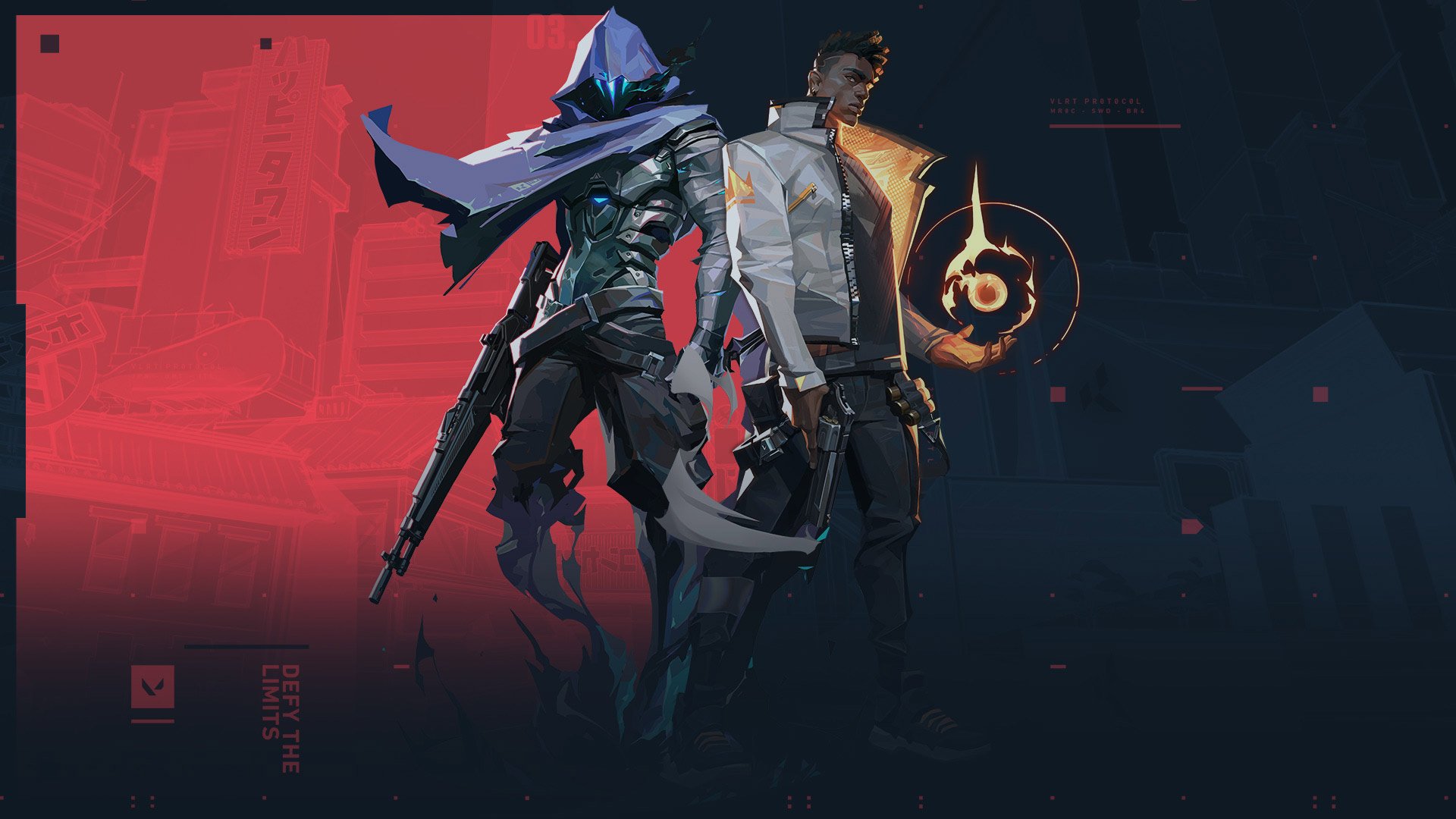 Ha “Spyder” Jung-woo is a professional VALORANT player for T1 with a background in Overwatch.

Previously known as “Sayaplayer” in the Overwatch professional scene, the 22-year-old South Korean gained popularity as a Widowmaker player for Meta Athena and the Overwatch League’s Florida Mayhem. Spyder made the move to VALORANT in October 2020 by joining T1, and his gameplay includes time on Omen, Jett, and Phoenix.

Since joining the VALORANT professional scene, Spyder and T1 have qualified for multiple VCT Challengers events. But the team has struggled in those events, failing to win a match in the double-elimination brackets at Stage Two Challengers Two and Stage One Challengers Three.