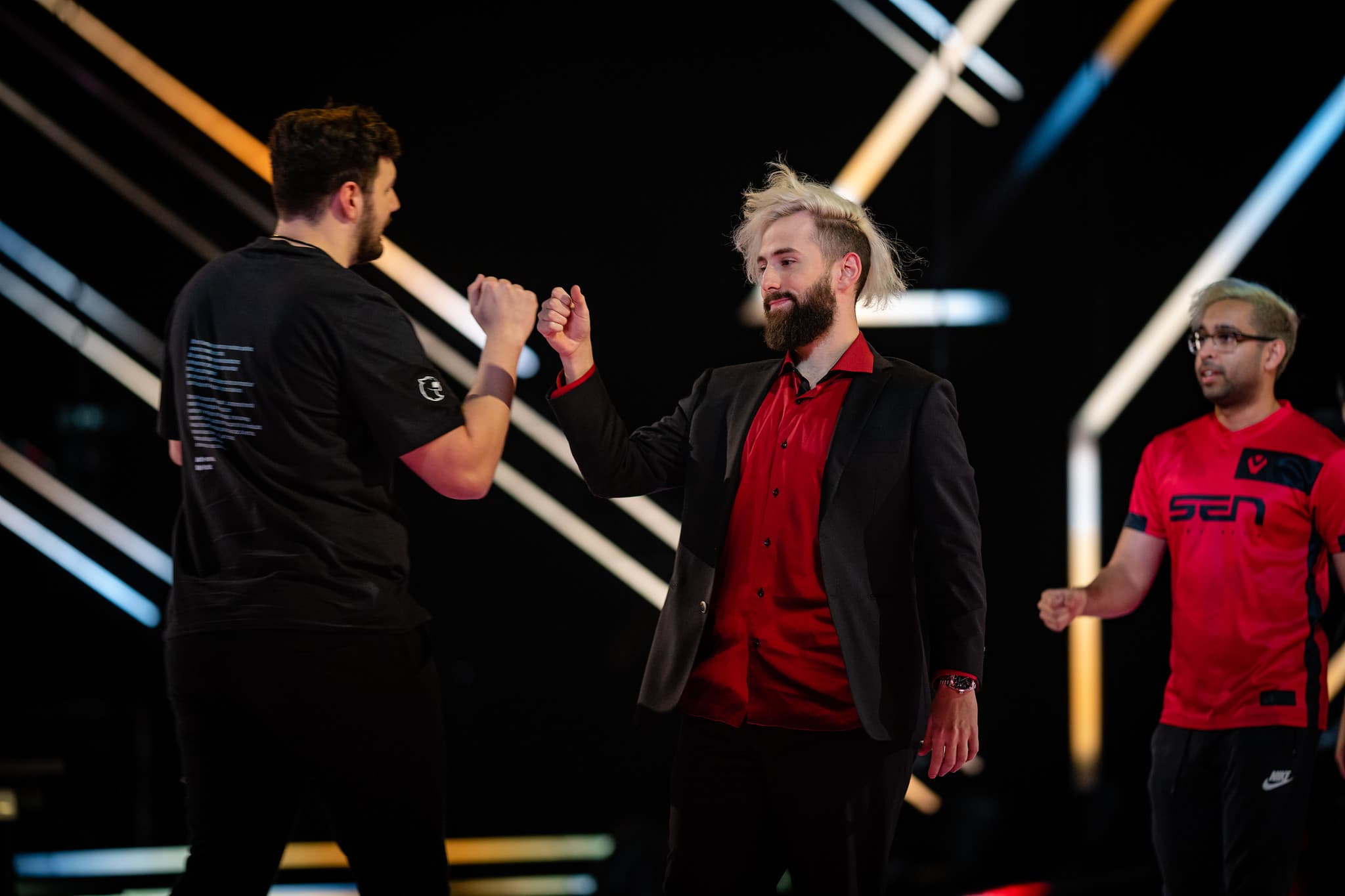 Rawkus is no longer the head coach for Sentinels’ VALORANT squad and hasn’t been involved with the team for two weeks, he revealed during the team’s 1-2 loss to OpTic Gaming in the NA VCT Challengers One main event today.

Rawkus explained that after FaZe Clan’s exit from the VCT Last Chance Qualifier last year, Sentinels and FaZe “worked out an agreement to ‘borrow’ [him].” This allowed him to coach for Sentinels until Jan. 1. Sentinels was in talks with FaZe to sign Rawkus fully and have him continue coaching for the organization, but the two sides ultimately failed to reach a compromise.

Still contracted to FaZe, but with “no intentions from either side to be apart [sic] of the [FaZe] team again,” Rawkus is exploring options to return to pro VALORANT as a player. A veteran of North American esports in both VALORANT and Overwatch, Rawkus became a free agent in North America as Challengers One draws closer to its double-elimination bracket.

The announcement came directly after Optic posted a 13-2 map victory over Sentinels in the opening map of their series. Rawkus explained, however, that he’d only just received the approval to make the announcement.

Rawkus’ short tenure as Sentinels coach ends with VALORANT Champions as the only tournament to go onto his resume, where the team was eliminated in the group stage following losses to Team Liquid and KRÜ Esports.

Correction Feb. 27, 10:15am CT: We incorrectly wrote Sentinels were eliminated by FURIA instead of Team Liquid. We’ve updated the article with the correct information. We regret the error.