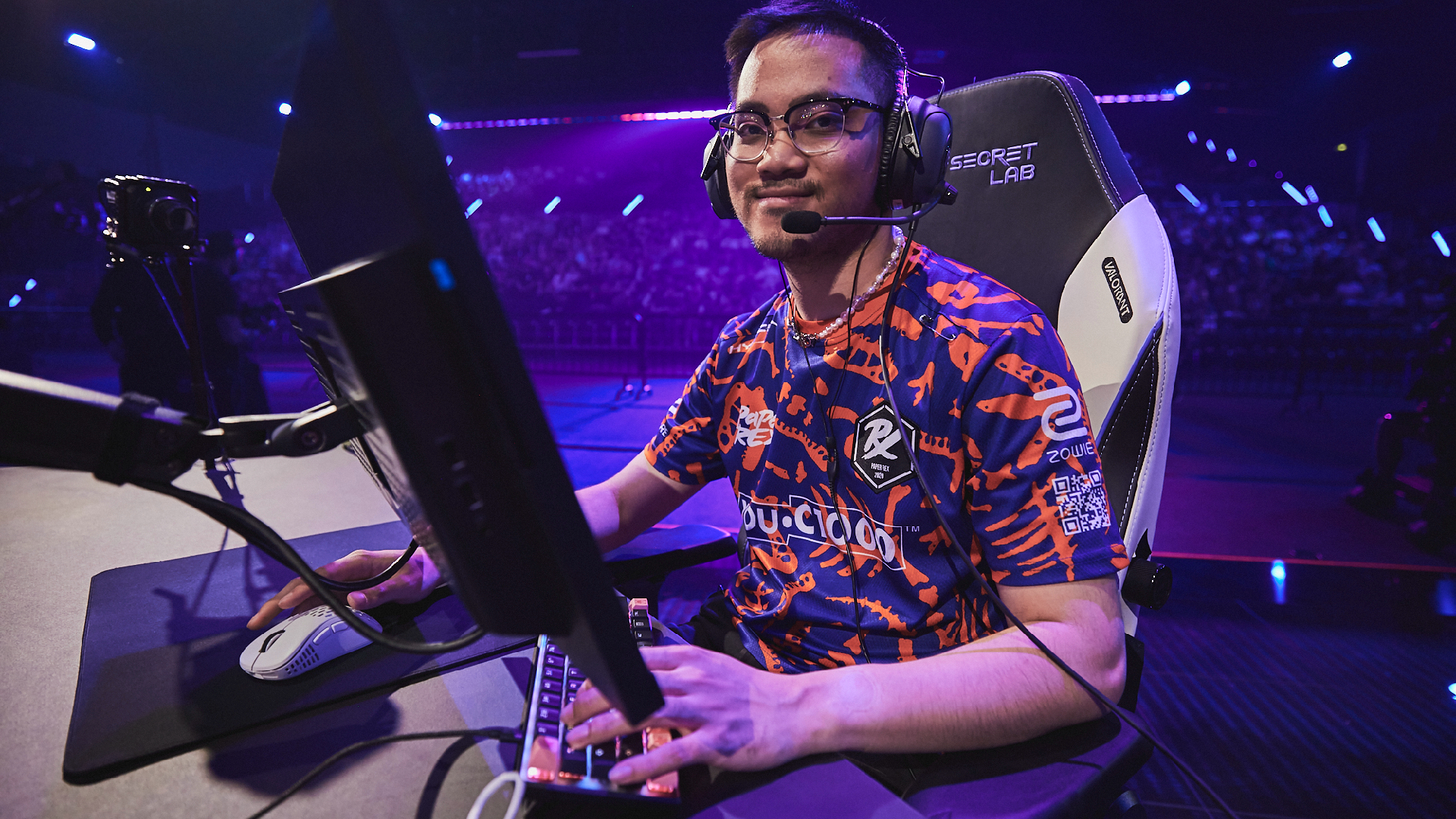 Paper Rex’s Benedict “Benkai” Tan thought the team “exceeded expectations” by making it to the grand finals of Masters Copenhagen.

After winning the Asia Pacific Challengers 2 Paper Rex came into Copenhagen as the number one seed, allowing them to skip the group stage entirely. During playoffs Paper Rex would start off undefeated against EMEA while also dethroning the former Masters champions OpTic Gaming. With an overall 6–1 map count headed into the finals, Paper Rex was favored to win their matchup against FunPlusPhoenix.

Despite beating FPX on both of their map picks, Paper Rex was unable to close out the map on Breeze, resulting in a 3–2 series loss. Regardless of the result, Benkai was optimistic about the future of his team and region.

The APAC region has not always succeeded in international VALORANT. Before 2022 APAC struggled to perform against the other regions and rarely made it out of group play. However, Paper Rex alone has rewritten the script by placing the top four at the last two Masters. The ability to achieve second place was amplified by Benkai as well.

“Losing in the fashion that we did obviously kind of hurts,” he said, “but it’s not going to hurt for a long time because we already know that we’ve made history today just being an APAC team and being in the finals.”

Paper Rex has now qualified for Champions later this year and will have the opportunity to compete alongside the best of the best for a world title. APAC continues to grow both in fanbase and skill, showing how competitive they can be against the larger regions.