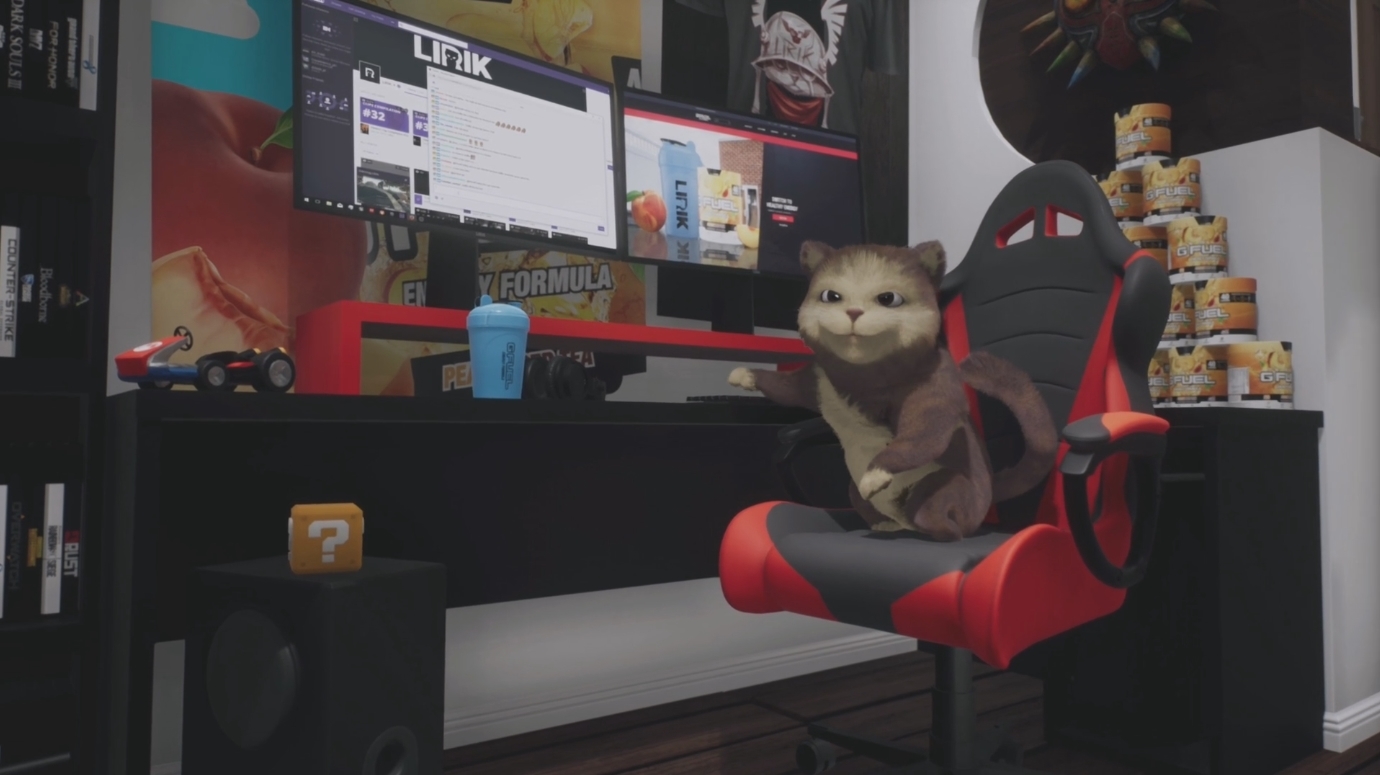 Variety streamers enjoy playing different games to spice up their stream and most are only gifted at some of them as a result of switching constantly. LIRIK, however, brings the heat to all the games he plays, and VALORANT isn’t an exception.

Though he enjoys playing Barbie Horse Adventure: Wild Horse Rescue from time to time, LIRIK is no stranger to shooter games. PUBG, Fortnite, Apex Legends, and Overwatch are some of his most-streamed games on Twitch.

LIRIK specializes in playing agents that have utility skills like Sage and Jett. His gun of choice is Sentinel, VALORANT’s AWP, and his ability to land consecutive shots makes him a sniper you’ll definitely want in your team.

While LIRIK isn’t a professional player, he can be a great teacher with his calm approach to the game. By copying his settings, you’ll understand in-game decisions better. 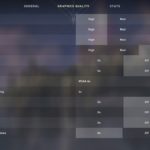 LIRIK’s mouse settings assure a delicate balance between speed and control. His configuration isn’t as slow as what professional CS:GO players use, but not fast enough, either, to make you miss shots in intense moments.

Most mouse settings are up to personal preference, but you should always keep your Polling Rate at 1000 Hz since it offers the lowest response rate possible.

LIRIK’s keybind layout is almost the same as the default settings with an exception. He prefers using the Mouse Wheel Down button instead of the Space Bar for jumping.

Bunnyhopping lets players move a little bit faster than regular running and is a great way to catch enemies off guard while they’re peeking corners.

LIRIK takes full advantage of his gaming PC and keeps most of his graphical settings on high.

He still turns off eye-candy settings like Vignette and Bloom to push above 165 frames-per-second (FPS), with his NVIDIA GeForce 2080 TI graphics card, to utilize his monitor’s refresh rate.

If the following settings decrease your frames to a point where your game’s not smooth anymore, simply lower them. It should be noted that Anisotropic Filtering will have the least impact on VALORANT’s performance, so you may want to save it for last.

Unlike most of VALORANT’s player base, LIRIK prefers using the color “Yellow Green,” which can sometimes blend in with other colors around the map.

LIRIK turns off all the movement and firing error settings, but you may want to keep them on if you’re just starting to play VALORANT since they’re quite helpful to grasp the basics of gun mechanics.